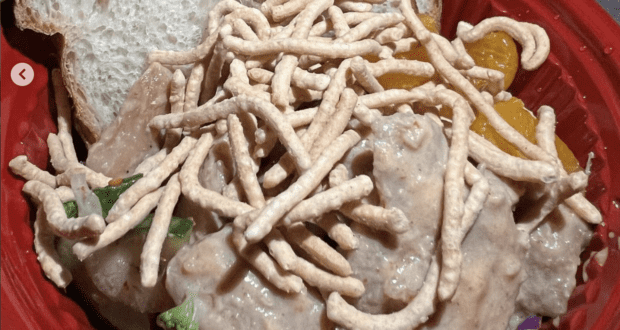 For years, Disney has been known for the incredible food that you can get at their theme parks. Whether you are visiting the four parks at Walt Disney World Resort or Disneyland Park and Disney California Adventure at Disneyland Resort, there are tons of absolutely amazing options. Disney World Guests even have a bunch of new 50th Anniversary food that they can indulge in, on top of all of the delicious regular food. Disney food options are normally a big hit, but sometimes they can be a big miss with Guests. 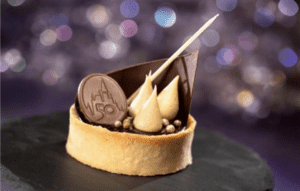 Instagrammer Five Fires YouTube (@thecalibae) recently shared a picture of the new Asian Salad that is available at Pacific Wharf Café in Disney California Adventure. The new salad is replacing the stunning and delicious Chinese Chicken Salad that was previously on the menu. Unfortunately, the new salad looks less than appetizing and doesn’t look like it’s anywhere near a suitable replacement for the Chinese Chicken Salad. 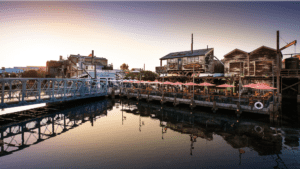 Good bye Chinese chicken salad from pacific warf! It has been updated to Asian chicken salad and nothing the same. New version is 1🔥/5 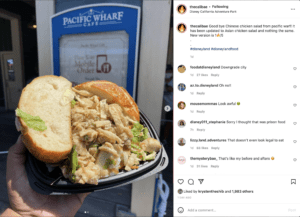 Many saw the replacement salad and were mortified that Disney would let something that looks like that be served to Guests. 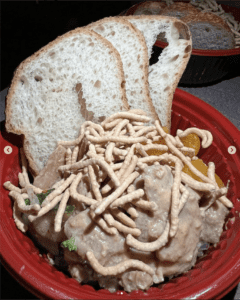 That doesn’t even look legal to eat.

Both Stephanie and Giselle commented that the new offering looked like prison food and Britt asked what species the food was because she did not believe that the new salad actually had chicken in it.

According to the Pacific Wharf Cafe menu, the new Asian Chicken Salad is made of the following: 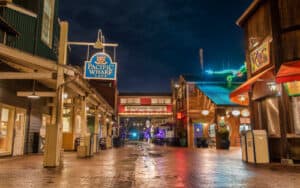 The picture TheCalieBae posted on Instagram clearly shows the mandarin oranges, sliced sourdough, and crunchy noodles, but everything else is covered in what looks like a gray sauce, so it’s hard to see the cabbage, edamame, broccoli, and cucumbers.

Hopefully, the salad’s being served that day were just a fluke and the new salad gets a new presentation worthy of a Disney meal.

Would you eat the new Asian salad if it continues to look like that? 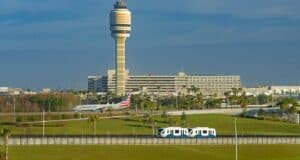 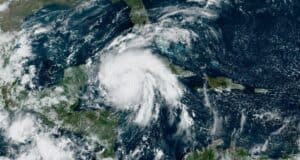