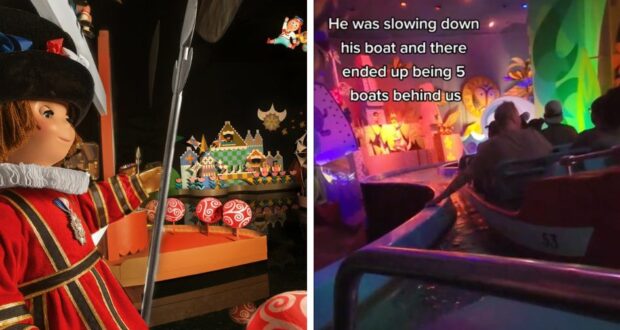 Most people who have been to a theme park know that, before every ride takes off, Guests are informed to keep their hands, arms, feet, and legs inside the ride vehicle at all times. This is done to try to keep everyone safe and prevent any kind of injury, even on children’s rides. It seems obvious that the rules should be followed, they are also incredibly easy to abide by. I mean, why would you try to reach out and touch things you aren’t supposed to? Especially in this day and age, when there are cameras all over the place, and you will almost always be caught. 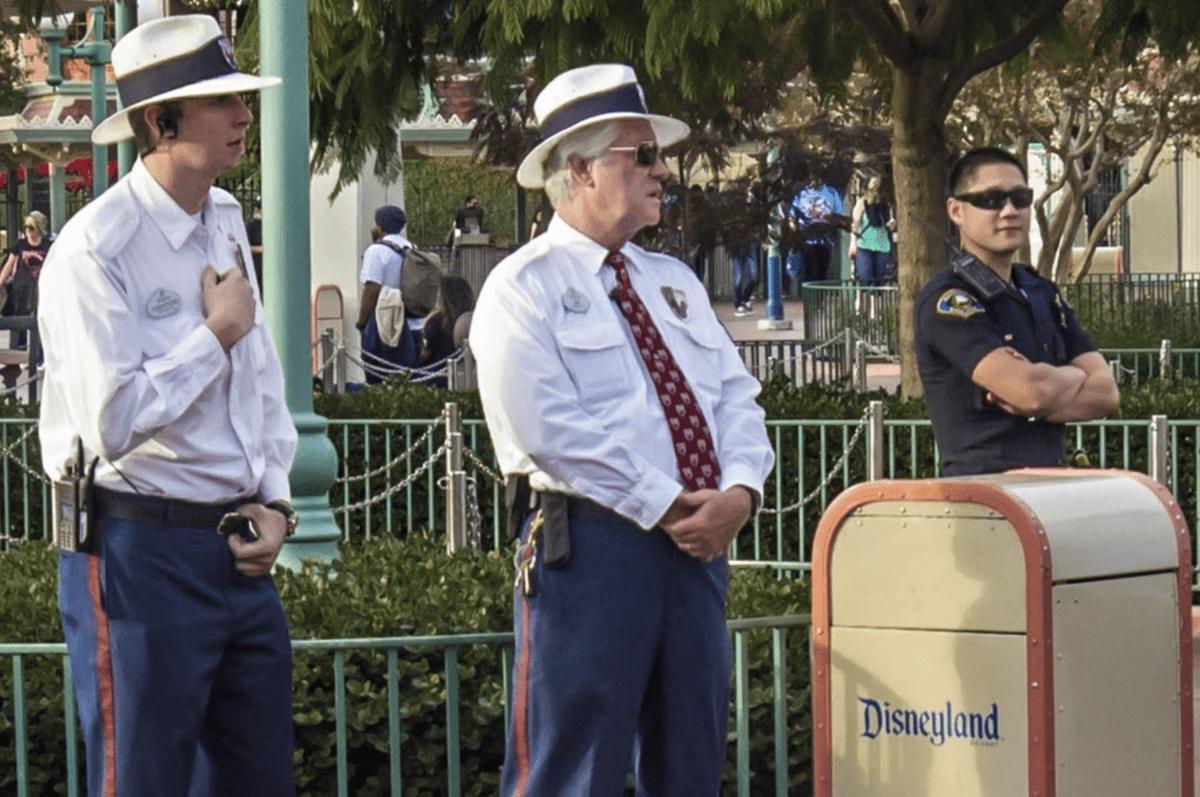 Well, the prospect of being caught blatantly disobeying the rules didn’t seem to both one Guest who recently visited the Disneyland Resort. The Guest was with his family in Fantasyland in Disneyland Park and decided to ride the iconic attraction, “it’s a small world”. Like all other attractions, Guests are told to keep their hands and arms inside the boat AT ALL TIMES. This Guest, however, decided to reach out and purposefully slow the boat down. 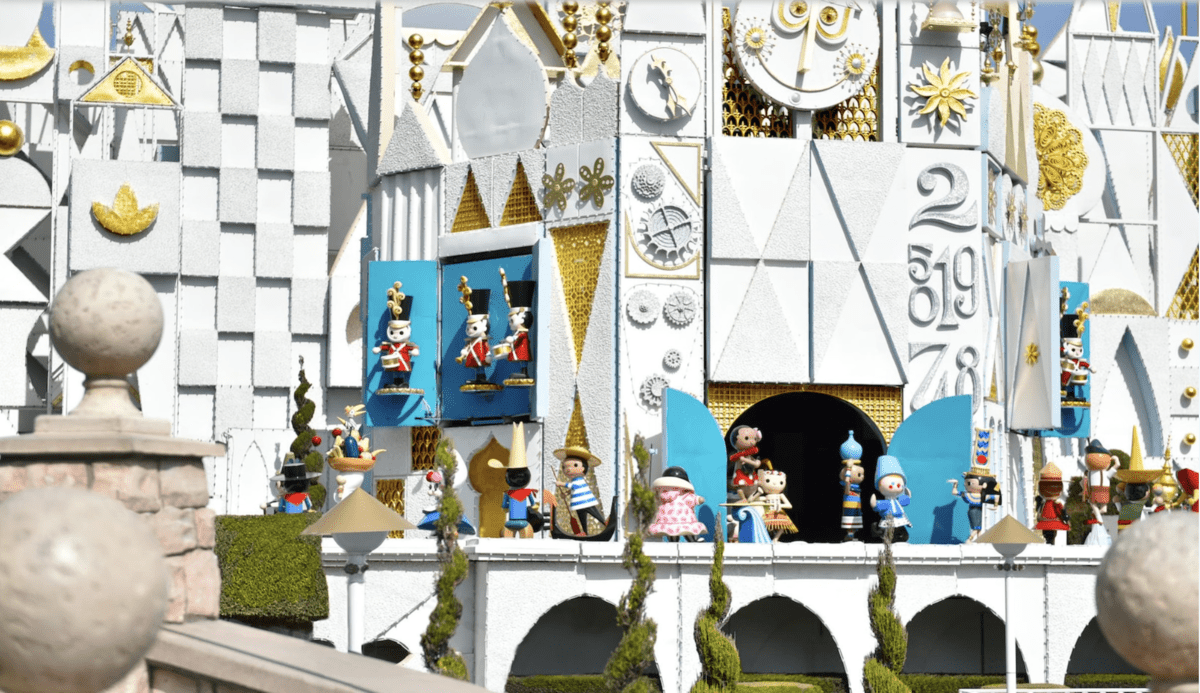 Now, the big problem with slowing down your ride vehicle isn’t just that you could hurt yourself. There are also other boats behind you, which are going at their normal pace. If you slow down your boat, then all the others will eventually catch up to you, which can cause a backup. According to TikToker Celvil711 (@hamburger 711), that is exactly what happened.

Celvil711 recorded the incident and shared the video, letting viewers know that she was an unlucky Guest who was stuck in the boat directly behind the unknown misbehaving Guest.

what happened to keep your arms inside the boat? 🧐#fyp #disneyland #itsasmallworld #wtf

The video cuts off before the Guest exits the Disneyland ride vehicle, so we do not know if he was approached by security about his antics. The original poster also did not indicate if an announcement was made for Guests to keep their hands inside the ride.

Unfortunately, breaking the rules appears to be coming more of a habit amongst Guests at both Disneyland and Walt Disney World Resort. Many of those who knowingly break the rules are those who want to get attention on social media. However, there are still a number of Guests — like those who trampled flowers as they climbed into a restricted area of EPCOT — who simply think that the rules do not apply to them.

2022-09-04
Krysten Swensen
Previous: ‘Hocus Pocus’ Star Reveals He Would Have Loved to Be in Sequel
Next: A Villainous Serenade: Ernesto de la Cruz joins Halloween Party Line Up 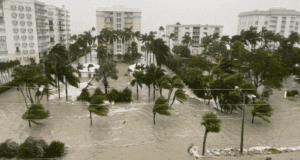 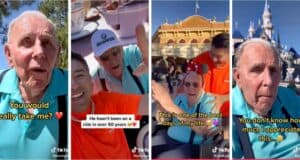