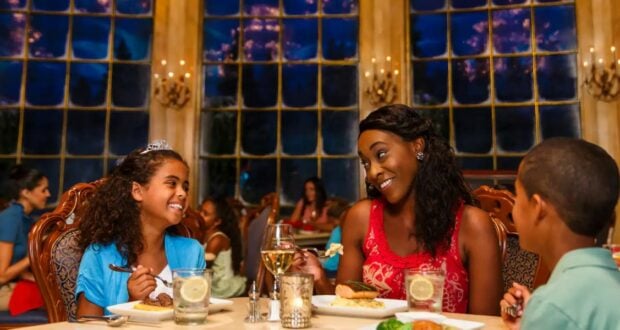 When planning a Walt Disney World Resort vacation, there are several things that must be planned in advance, including dining reservations. Guests can book dining reservations up to 60 days in advance and, if they want to eat at a popular restaurant, the 60-day mark is an important one to remember. One of the most popular restaurants at the Resort is Be Our Guest in Disney’s Magic Kingdom Park. This French restaurant takes Guests into the heart of the Disney classic and allows them to dine inside the Beast’s castle. 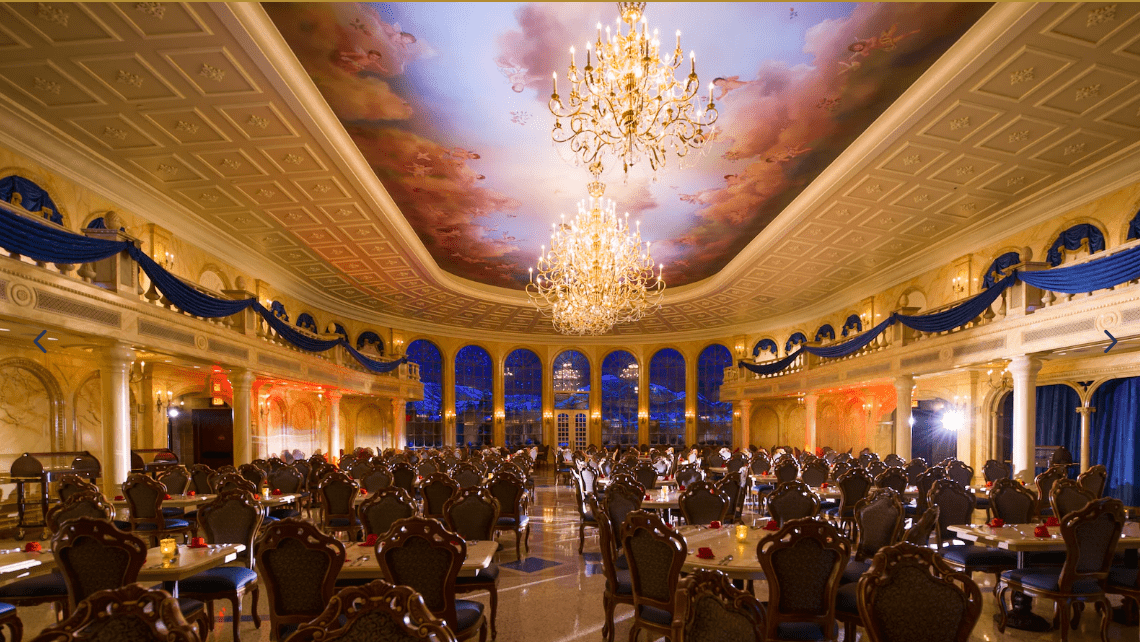 According to one Redditor, she is heading to The Most Magical Place on Earth to celebrate her 12th wedding anniversary. As part of the celebration, she booked a reservation at Be Our Guest on her actual anniversary date. Then, one day, she saw that the reservation was missing. She called her Disney travel agent, who immediately tried to find out what had happened — spending hours on the phone.

The Redditor said that she still had the confirmation email to prove that she had made the reservation. Unfortunately, her Disney travel agent kept getting passed around and Disney did not help solve the problem. 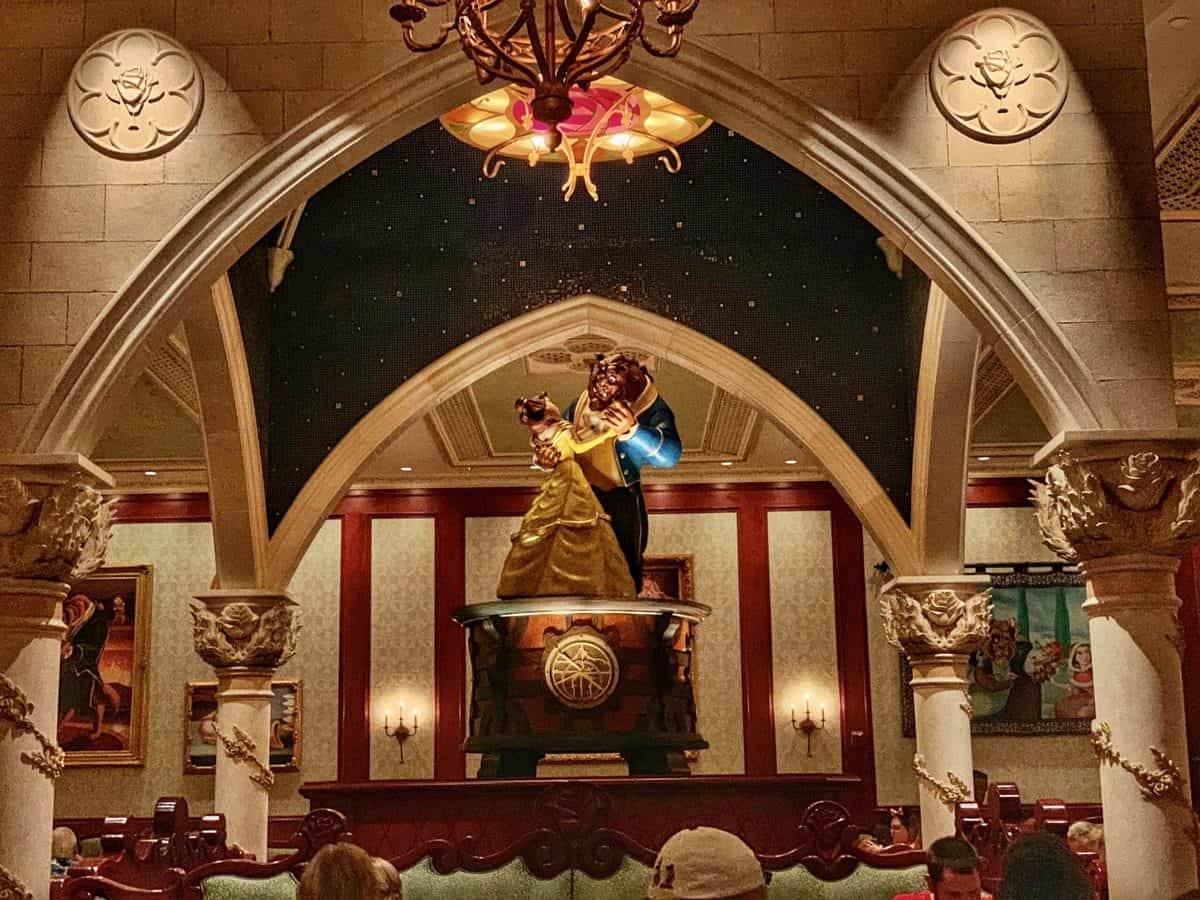 We did everything right. We got the reservations bright and early 60 days in advance. I got the confirmation email, It showed up properly in the app, I triple checked that everything was fine. Now my trip is next week and it’s just gone. I didn’t get a cancellation email or anything, it’s just not there. My Disney planner (who is amazing) called Disney IT and got pushed around to different departments to no avail. We’re trying to grab any reservation we can now, but it’s on the 12th so who knows. And that’s our wedding anniversary, this was supposed to be our special dinner. 😭

Does anyone have any advice? Anywhere I should call or talk to? I hear so much about Disney’s above and beyond customer service and making things right, I can’t believe their system messed up and now I’m just SOL with no help, support, or even an apology.

System glitch deleted my Be Our Guest Reservation from DisneyPlanning

While the Redditor felt hopeless, those who commented on her post were able to help her. Although calling Disney didn’t work out, many people — including mydogisgodofthegoons — commented that she should go to Guest relations when she arrives at Walt Disney World, as she may have more luck in person.

I’d personally go to guest relations at your resort or in MK when you arrive. Since you have the email and number still in your email you can explain what happened and while they may not be able to actually get you a reservation (especially if that reservation was released and someone else has it now) but they’re usually great at helping in some way or another to try to make it right. Also I’ve had issues in the past where my reservation didn’t show for me but it still showed up on disneys end so maybe that’ll be the case?🤞🏻 In the meantime though set alerts on mouse dining, mouse watcher, stakeout, mouse seats etc. It looks like be our guest has available reservations in October so there’s definitely hope that your date will open up again. If all else fails they also have a walk up list you can join. You’ll have to do it early since it fills up quick, but it’s always an option! Good luck and I hope it works out for you! Sorry that happened:/ 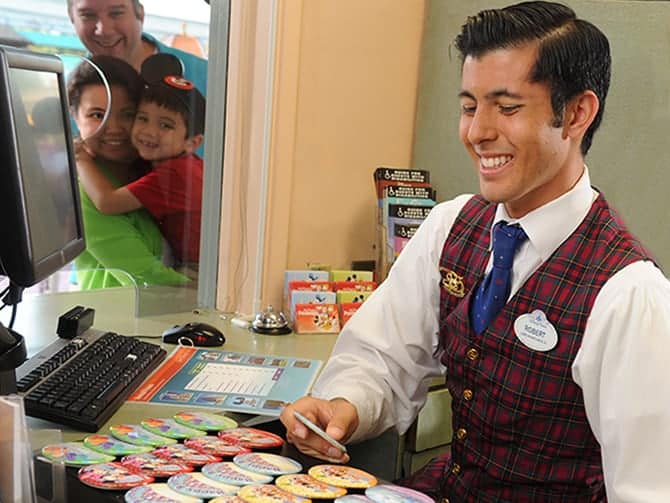 According to the Guest, she checks in for her magical vacation on October 9, so hopefully, Disney Guest relations is able to work its magic and retrieve the reservation she desperately wanted.

2022-10-07
Krysten Swensen
Previous: Shareable Meals at Disney World: Part 2
Next: TikToker Brings Up “Biggest Issue” About Reservation System That Could Be Dangerous For Some Guests 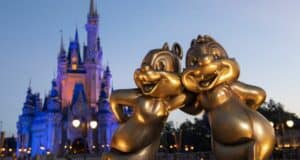 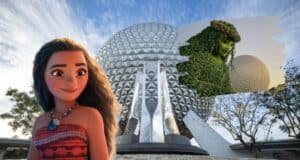 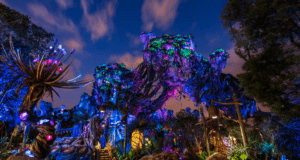