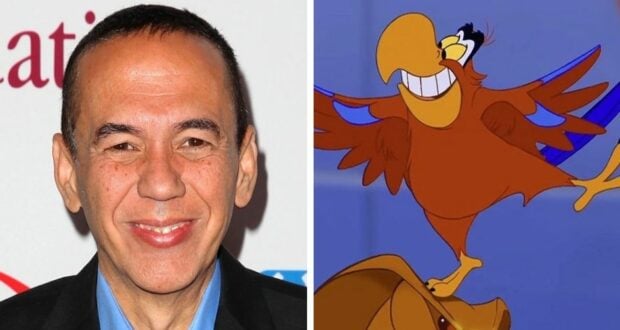 Sad news coming out of Hollywood today. Actor and comedian Gilbert Gottfried has died at the age of 67 after battling a long illness. Known for his signature voice and over-the-top comedy, Gilbert Gottfried was a comedic legend. Through his more than 50 years in the entertainment industry, Gottfried had more than 180 acting credits to his name. He is probably most well-known to Disney fans for lending his voice talents to Iago — the diabolical sidekick of Jafar in Disney’s 1992 film, Aladdin. We are heartbroken to announce the passing of your beloved Gilbert Gottfried after a long illness. In addition to being the most iconic voice in comedy, Gilbert was a wonderful husband, brother, and father to his two young children. Although today is a sad day for all of us, please keep laughing as loud as possible in Gilbert’s honor.

Gottfried began working in the comedy world when he was just 15 years old. His talent landed him a short stint on the iconic sketch show, Saturday Night Live. It was on SNL where Gottfried would meet fellow comedian Eddie Murphy. Murphy would later help land Gottfried his big break in the movie business, casting him in Murphy’s Beverly Hills Cop II. 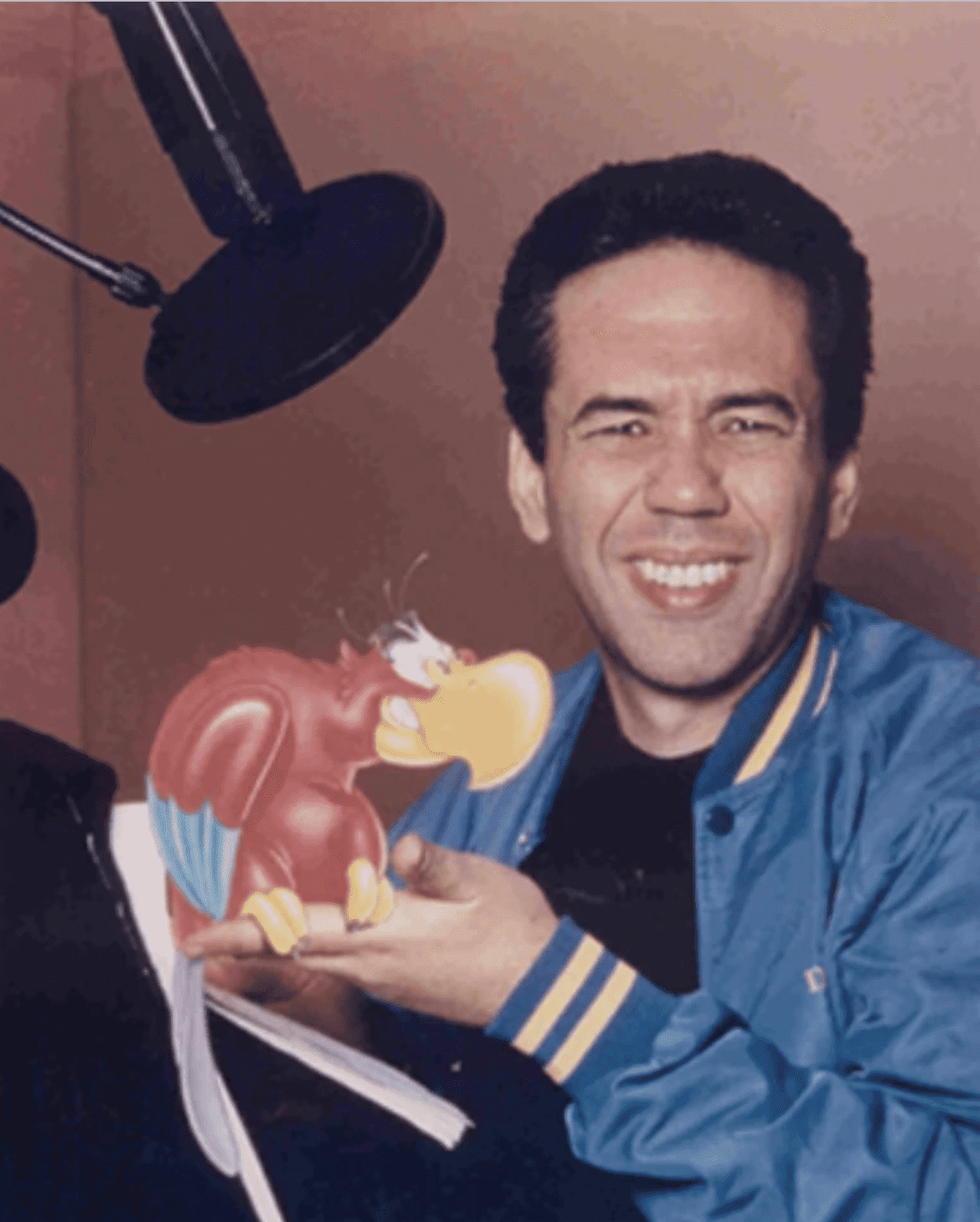 From there, Gottfried’s career skyrocketed. He appeared in a number of classic films and television shows, including Night Court, Problem Child, Are You Afraid of the Dark?, and Mad About You. In 1992, he voiced one of Disney’s most well-known sidekicks, Iago. He returned to voice Iago in 1994 for Aladdin 2: The Return of Jafar and a third time in 1996 for Aladdin and the King of Thieves. Gottfried also voiced Iago for the Aladdin television series, as well as a number of video games based on the film franchise and Disney On Ice.

Gottfried is survived by his wife Dara, his 14-year-old daughter Lily, 12-year-old son Max, sister Karen, and his nephew, Graham.