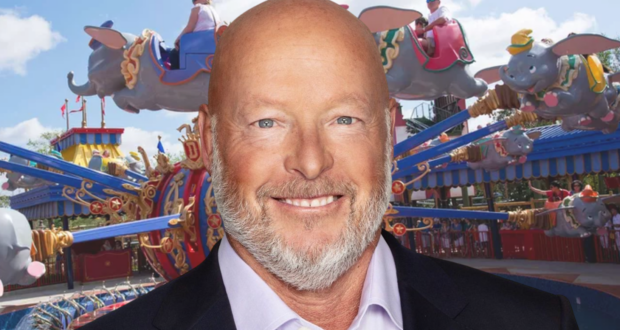 Chapek’s Gone, but His Beloved Money-Maker Stays on, Reaching Another All-Time High at Disney World

The news all around the Disney universe today is heavy with the removal of Walt Disney Company CEO Bob Chapek and the re-appointment of former Chairman and CEO Bob Iger. But one of Chapek’s favorite things about Disney Parks lives on–today reaching an all-time high price for Guests. 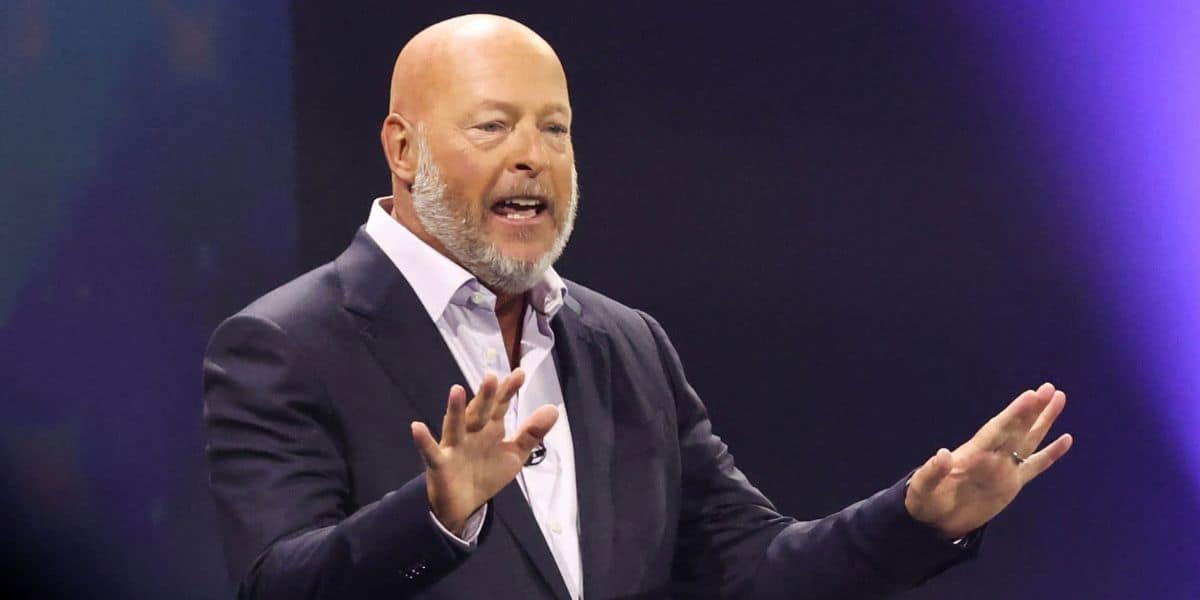 Truth be told, many of us were perfectly happy with the FastPass+ system already in place at the parks. Sure, it had its issues, as any massive program might. It wasn’t foolproof, and lots of fans wished and hoped for an extra selection (in addition to the three we already had). But all in all, FastPass was a good system. But a new system debuted in October 2021, and we bid our last official farewell to FastPass+, wiped the tears from our eyes, and attempted to embrace it with open arms. But the new Genie+ and Lightning Lane services debuted as add-ons to park ticket purchases. And the price of both varies, based on the day Guests are in the parks and the attractions they’re experiencing.

And the price of Genie+ continues to see increases. On Monday, Genie+ hit another all-time high price of $29 per ticket.

NEW: Genie+ will be $29 per guest on Monday at Walt Disney World. The previous high was $22 per guest.

On Monday, Genie+ will cost Guests an additional $29 per ticket, an increase of $7 over the previous record price for the service of $22.

During The Walt Disney Company’s fiscal fourth quarter earnings call, Chapek again touted the success of both the Genie+ and Lightning Lane features at Disney’s domestic parks, crediting them with part of the company’s wildly successful fiscal year 2022. It remains to be seen whether either of these services will be affected by the re-installation of former CEO Bob Iger to the post left vacant by Chapek on Sunday evening.

2022-11-21
+Becky Burkett
Previous: With Disney’s Chapek GONE, Fans Want Zaslav Out Next
Next: Chapek’s Firing was a Complete Shock to Many Execs, Including Chapek Himself