Guests who visit Disney World and Disneyland with their families–even small families–are likely in for a very un-magical surprise as the price per ticket for Genie+ is projected to keep going up, to the point that buying the service for a family of four or more could soon cost more than a park ticket. 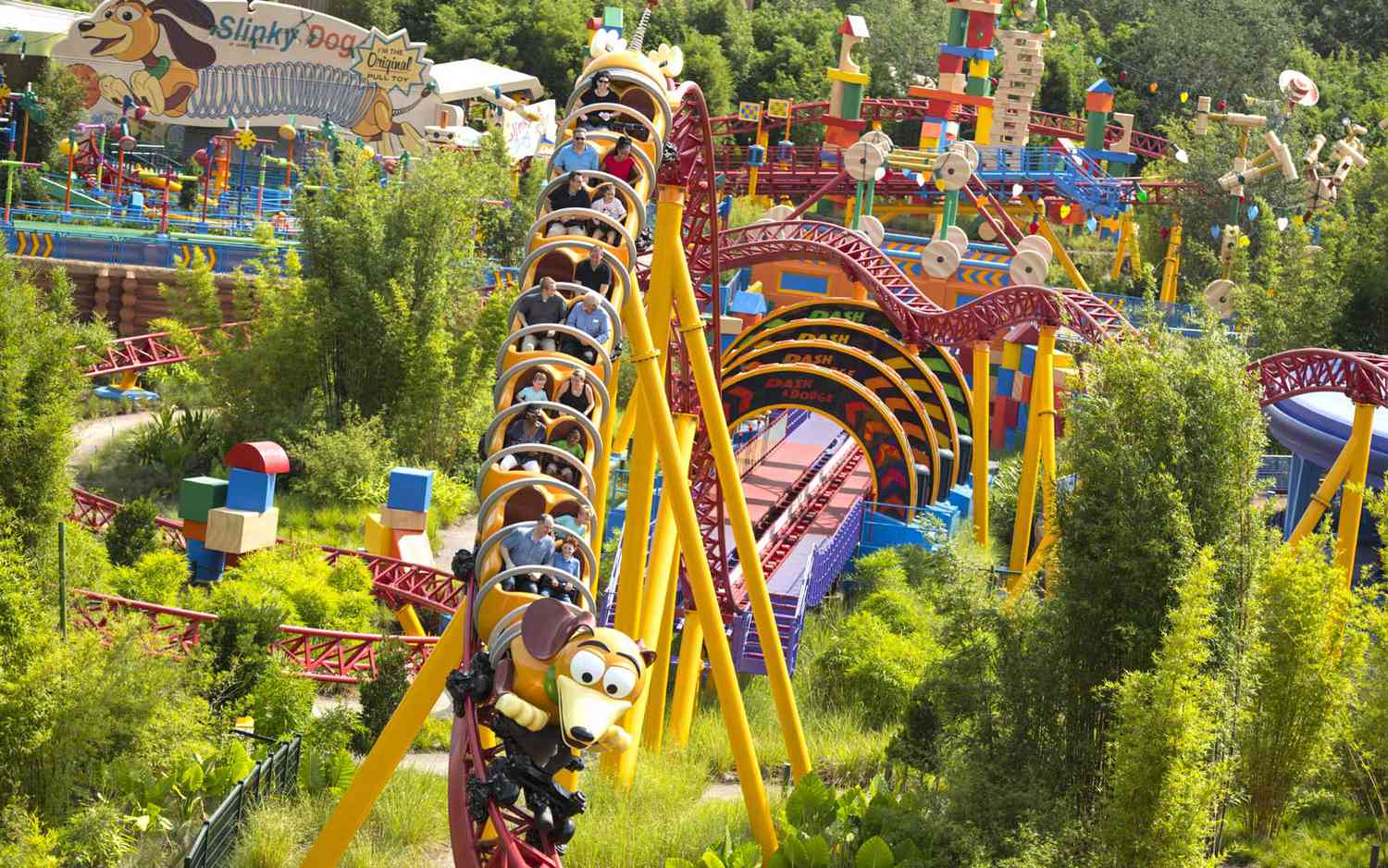 Any Guest who’s been to Disney’s domestic parks in the last year has more than likely heard something about Disney’s Genie+ and Lightning Lane, even if they haven’t chosen to use the add-on services so far.

The paid services can be added to park tickets via the My Disney Experience app and allow Guests the convenience of “booking” a time to experience park attractions that are popular in the parks, theoretically cutting down on time spent in the queue. (But as one Guest discovered, there are hacks Guests can sometimes use to have those experiences without paying for the add-on services.) 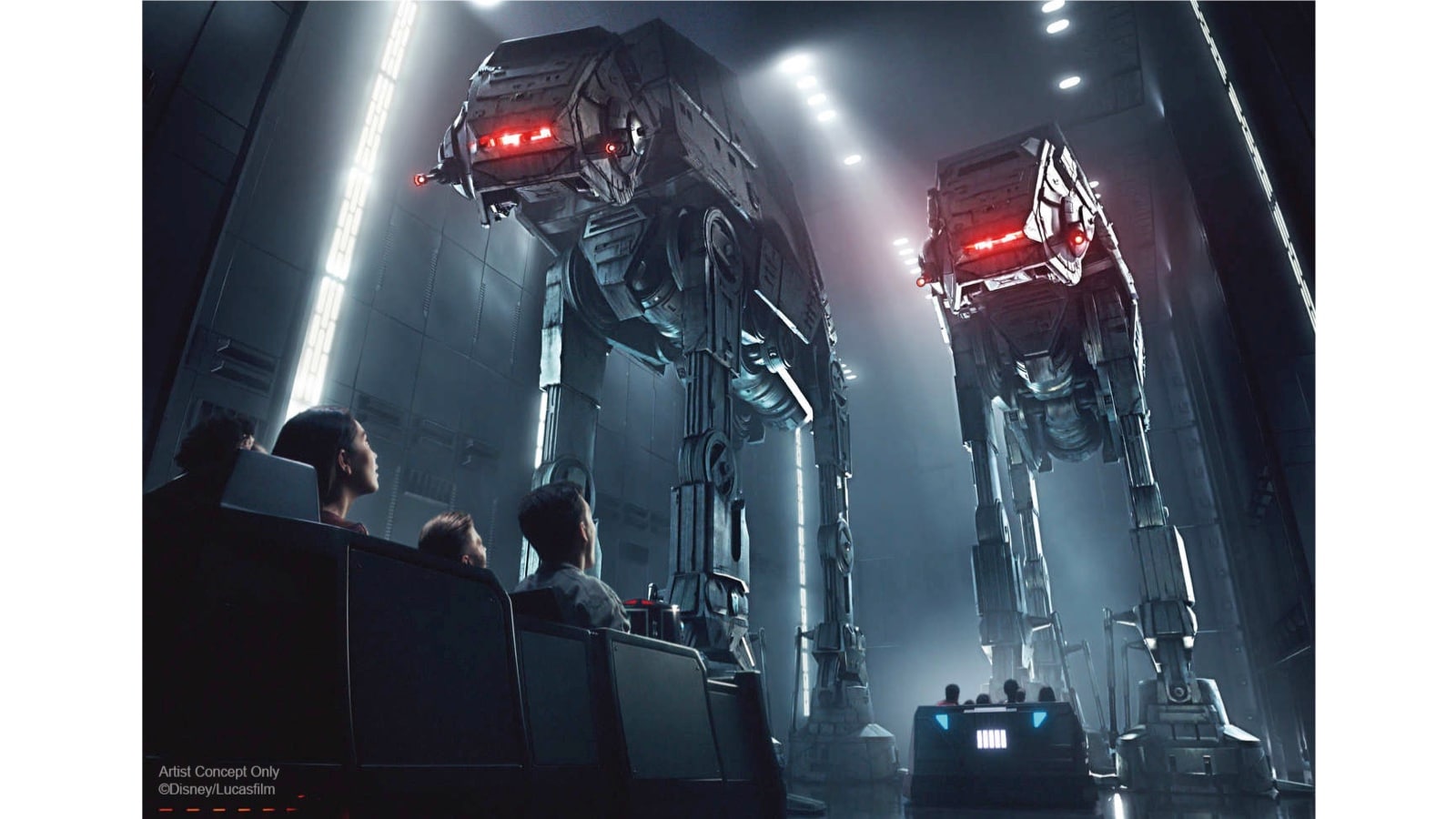 When Disney first rolled out the new “pay-to-play” services, Genie+ was available to Guests at a fixed price. But, as some expected, Disney decided to offer Genie+ to Guests at a fluctuating price–one that rides the wave related to crowd levels in the parks, also known as “peak seasons.” The same goes for Individual Lightning Lane selections, which must be purchased a la carte.

Just last week, Genie+ hit an all-time high price of $29.00 per ticket, and if the services’ more than one-year history has taught us anything, it’s that we have zero reasons to believe that Disney will lower that price or keep it at the same price for any lengthy duration of time. And as the parks continue to be well-attended (Disney-speak for “crowded), especially during holiday seasons, RunDisney weekends, EPCOT festivals, etc., the price for both Genie+ and Lightning Lane are expected to climb again (and again).

December is one of the most crowded times of the year at Disney World and Disneyland, and though Disney has yet to announce higher prices for the add-on paid services, those with inside information say that it will soon cost Guests more–and that those costs will continue to rise. Even as the price of Genie+ saw an all-time high, Guests seemed undeterred, as the Lightning Lane queues were full, and some of the parks’ most popular attractions ran low on available reservations, showing a definite demand for the services.

And where there’s demand, there’s room for price hikes–and, theoretically, for as long as that demand remains.

As such, Guests should be unsurprised by the price of Genie+ increasing by $6 to $10 per ticket or more. After all, the most recent increase was from $22 to $29 per Guest per day. When that increase takes place, it means that a family of four would pay $140 or more per day to access the Genie+ service. A family of five would pay $175 or more per day, and it only goes up from there.

The majority of one-day park tickets fall under the $140 range, meaning a family would pay more for Genie+ for one day than the price of a single-day ticket to the parks, and as demand for Genie+ has yet to wane, Guests should expect the price of the service to continue to rise–that is, until a large percentage of Guests decline to buy the add-on service because it’s either not helpful or too expensive.