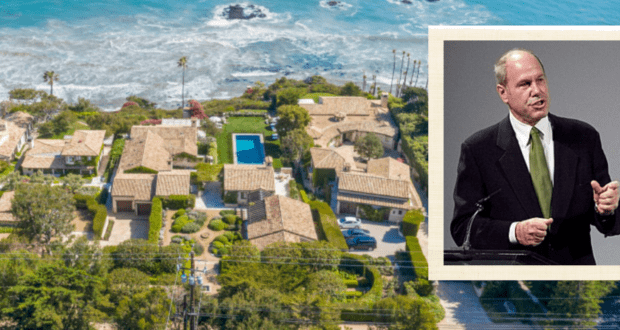 Former Disney CEO Michael Eisner set to sell his Malibu estate for $225 million, a record for the priciest home sale in California of all time

Former Disney Chairman and CEO Michael Eisner is selling his sprawling cliff-top Malibu, California compound, and it can be yours for $225 million.

According to the Wall Street Journal, if Michael Eisner and his wife Jane are indeed able to close a deal for their asking price (or above), the compound will represent the most expensive home ever sold in the state of California. It will also be one of the priciest homes ever sold on earth.

The estate, which was designed by architect Robert A. M. Stern, features nine separate structures on approximately five acres. Each structure is connected by courtyards. The property sits on a bluff above a small beach known as Watkins Cove in Malibu, California, and even has a cabana that sits right on the beach. The cabana is accessible by a cliff-side elevator. 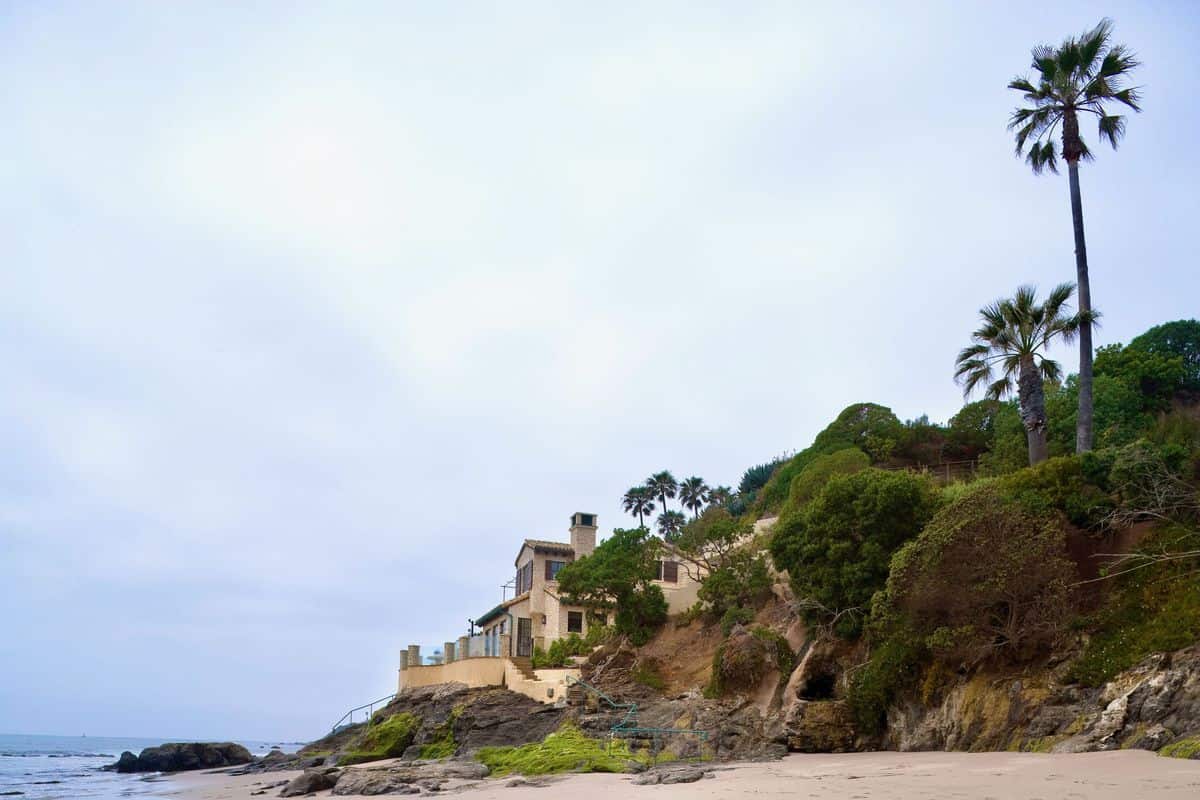 The estate, which features Mediterranean-style accents, spans almost 25,000 square feet. The structures in the estate feature antique stonework and roofs of terra cotta. According to the listing agent, the estate is reminiscent of those along Cote d’Azur in France. 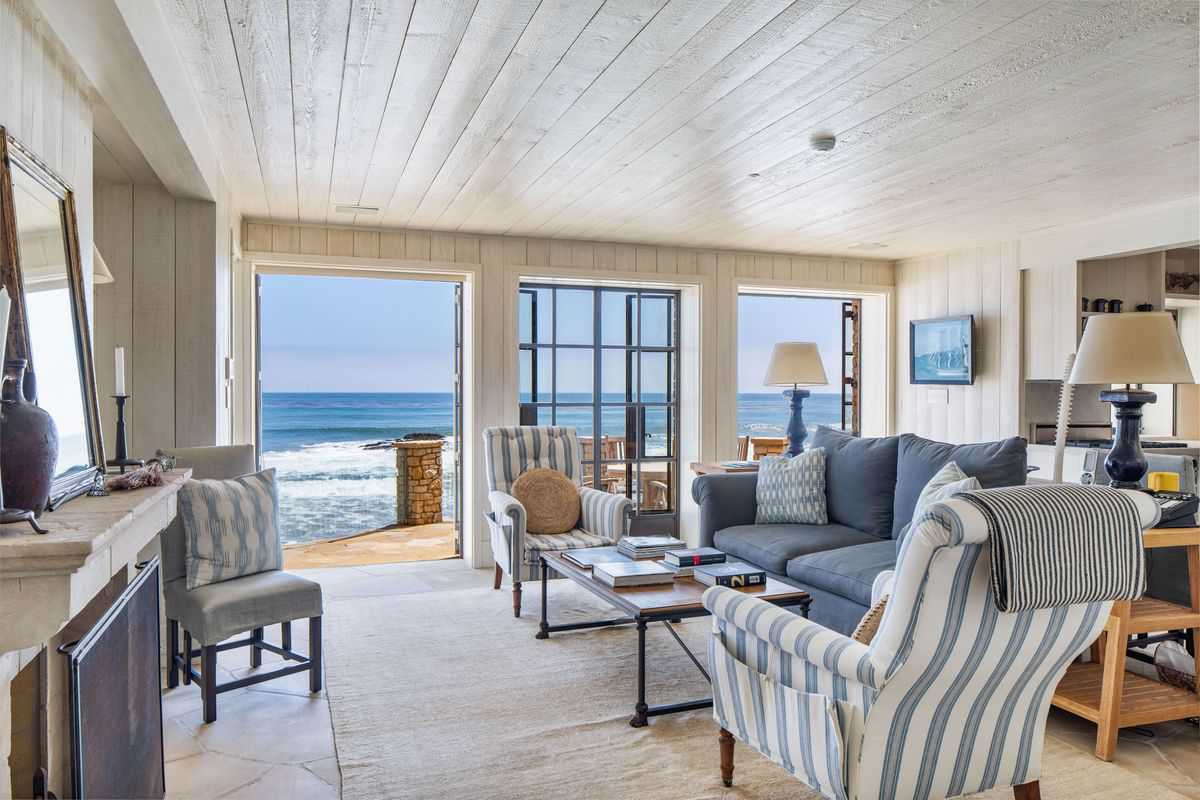 The estate includes a gym, several guest houses, an office, and a pool that overlooks the deep blue Pacific Ocean. There are 16 bedrooms, 28 bathrooms across the main house and the guest houses, and a two-bedroom caretaker’s house is also on the grounds. 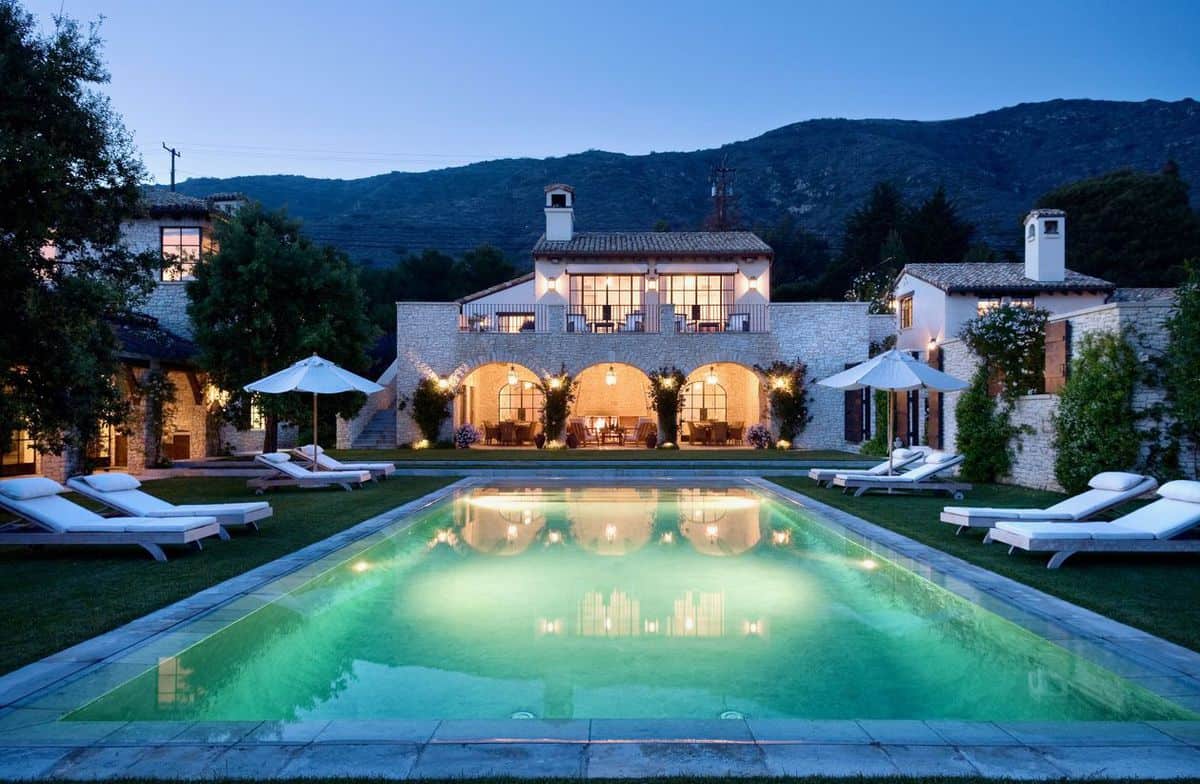 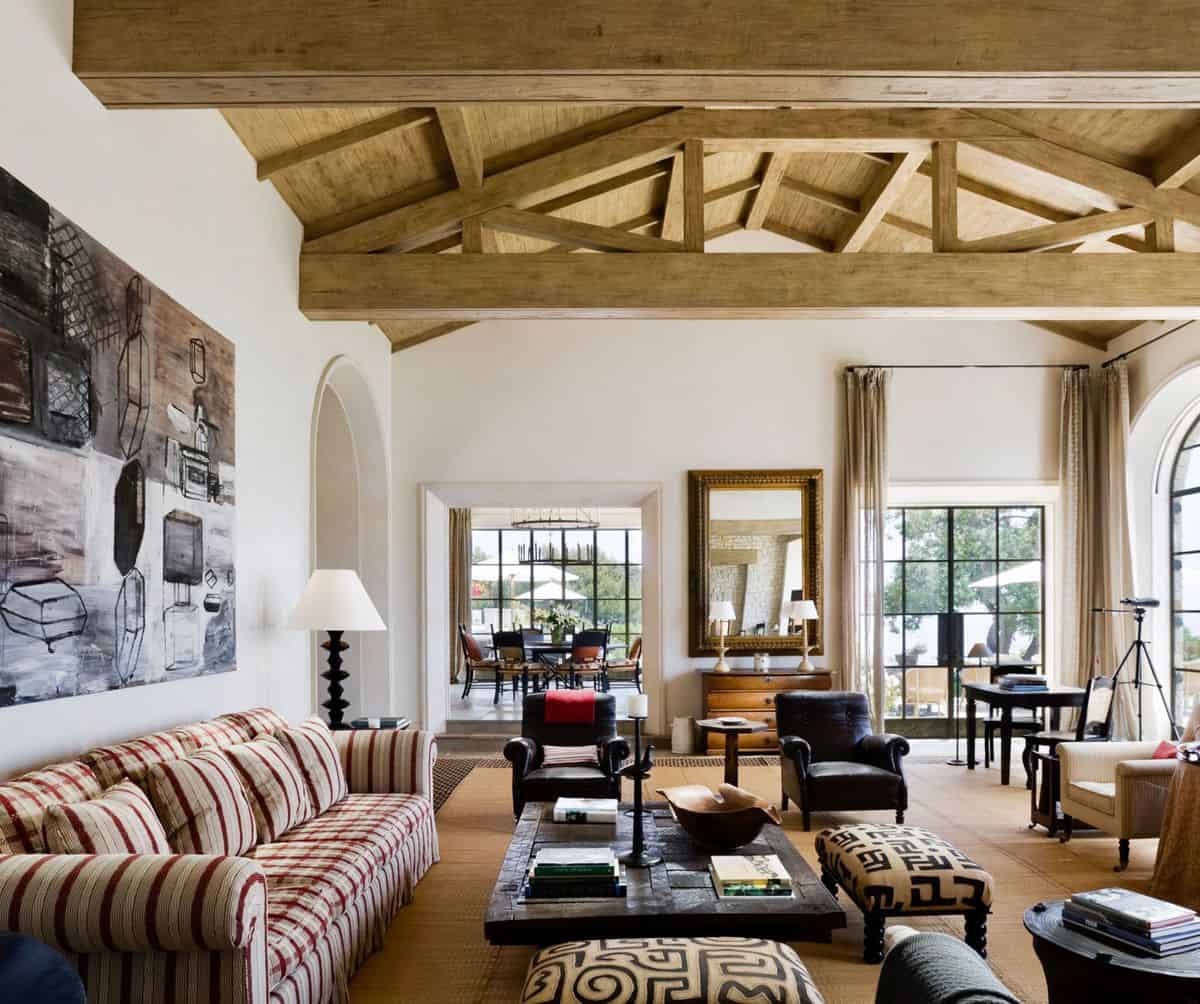 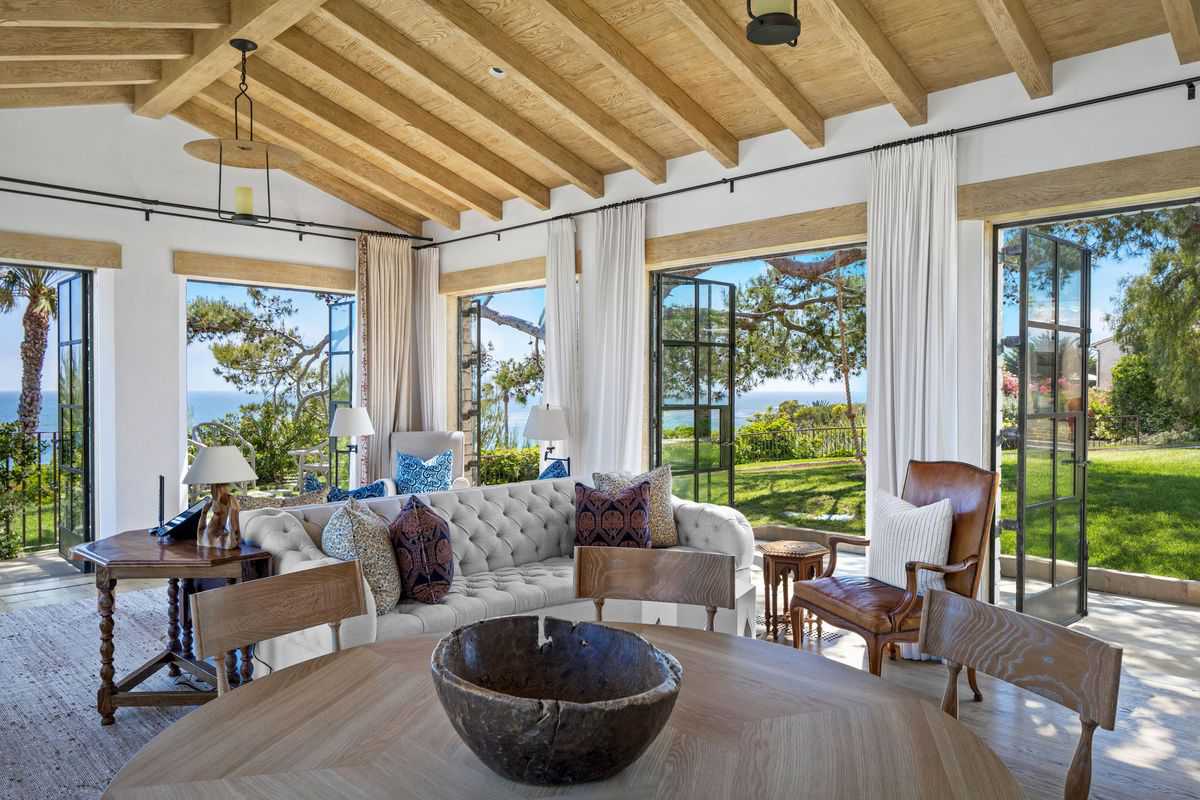 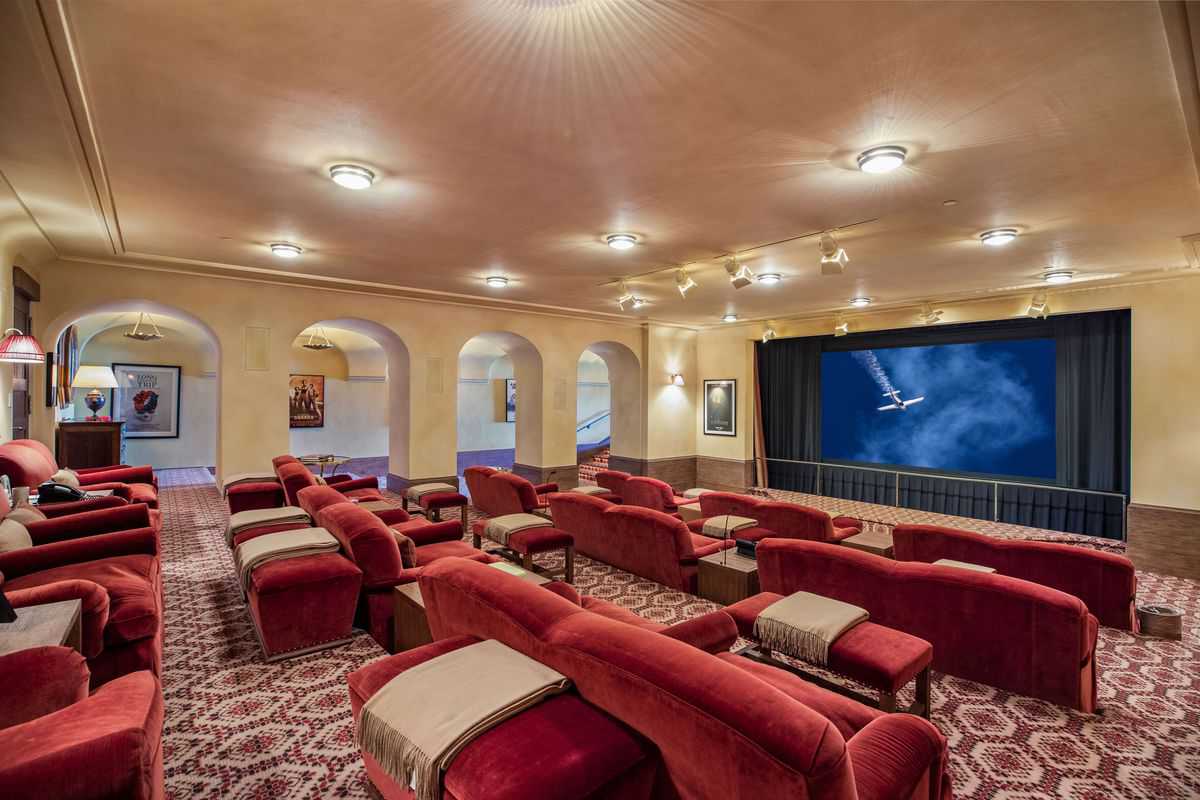 In addition to the Malibu estate, Michael Eisner also owns a ranch in Snowmass, Colorado, a mansion in Bel-Air, and an apartment in New York City.

In 2021, a home in the Malibu area sold for $177 million, which set a record for the priciest home sold in the state of California. If Michael Eisner and his wife receive the asking price for their Malibu estate, the sale of their home will eclipse last year’s record by almost $50 million. 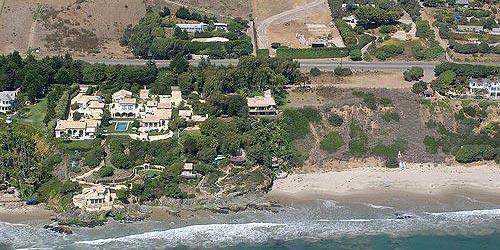 ALSO READ: Betty White’s home in Brentwood Park has just been listed but buyers are PROHIBITED from seeing inside the home

In 1984, Michael Dammann Eisner became the Chairman and CEO of The Walt Disney Company. The same year, Frank Wells became president of the company. Eight years later, Eisner oversaw the opening of Disney’s European park, EuroDisney, now called Disneyland Paris. During his tenure, Disney acquired Miramax and produced classics like The Lion King, The Little Mermaid, and Beauty and the Beast. 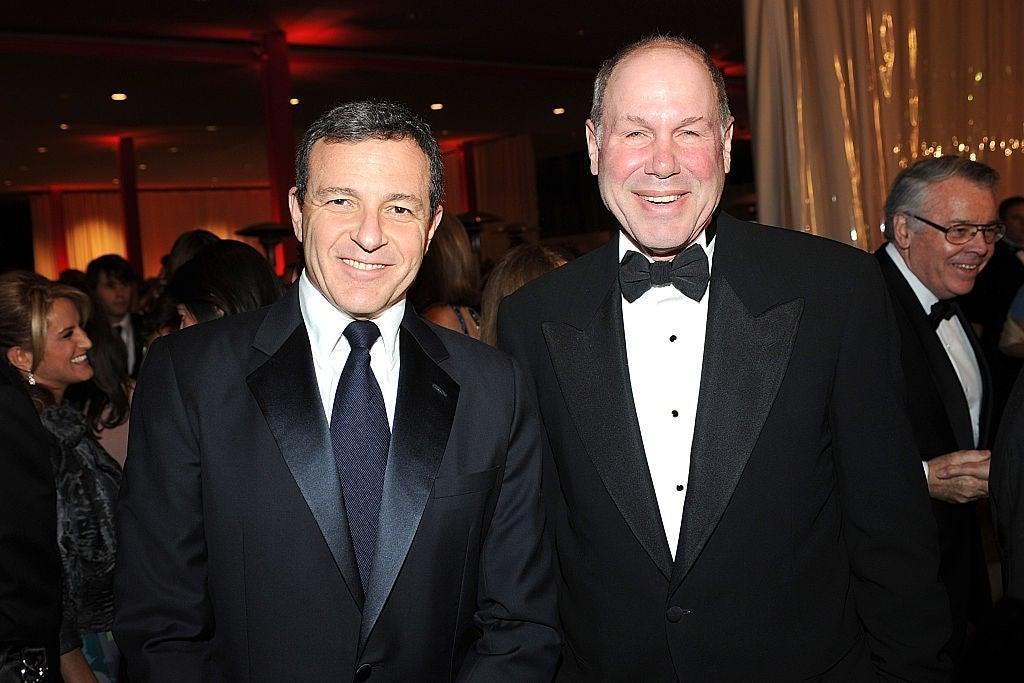 In March 2004, Disney’s Board removes Eisner as Chairman after 43% of shareholders vote against retaining him on the board. In 2005, after pressure to resign, Eisner relinquished his role as CEO of The Walt Disney Company, passing the torch to Bob Iger.

2022-04-28
Rebekah Reimagined
Previous: ‘Avatar 2’ FINALLY Has a Release Date to Go Along With Its Title!
Next: Disney Parks is hosting a special “first-of-its-kind” LIVE event TONIGHT at 10 p.m. ET/7 p.m. PST