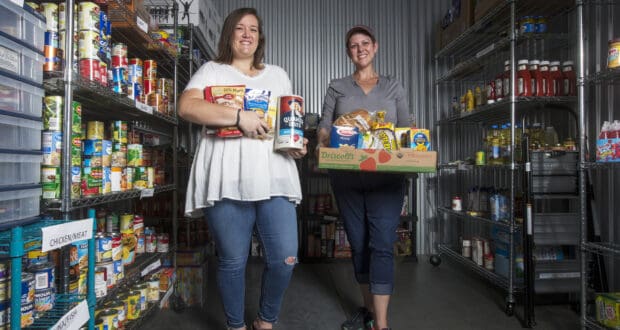 In 2020 a nonprofit food bank, The Cast Member Pantry, was created to help Disney Cast Members who had been furloughed. Since then, it has continued to operate, helping underpaid or struggling Cast Members with groceries in a time that has seen record inflation.

Despite a historic minimum wage increase to $15/hr for Cast Members, Union representatives say that the economy has offset any gains seen by Cast Members as a result of the increase. “A lot of it does have to do with inflation, the rising costs of rents — just being able to afford to live somewhere in Orlando right now is tough,” Emily Lartigue, the pantry’s founder, said.

Who does the pantry help? The Orlando Sentinel reports that it helps people like the Cast Member who was forced to choose between paying a “hefty dental bill or groceries” and the Cast Member whose son was born with severe food allergies making formula the most significant portion of their grocery budget and leaving little room for other nourishment. These stories and more why the food bank remains in operation in a time when lower-paid workers face difficulties paying for groceries as food, housing, and other costs have soared to record highs in recent months.

Beginning as a food distribution use out of a storage unit, The Cast Member Pantry now uses financial donations to have Instacart deliver groceries to Cast Members in need directly, eliminating any transportation issues those being served may have. The pantry budgets about $65 per family for a delivery, including Instacart fees. That total cost has risen by $10, or about 18%, in recent months due to inflation,” Lartigue said 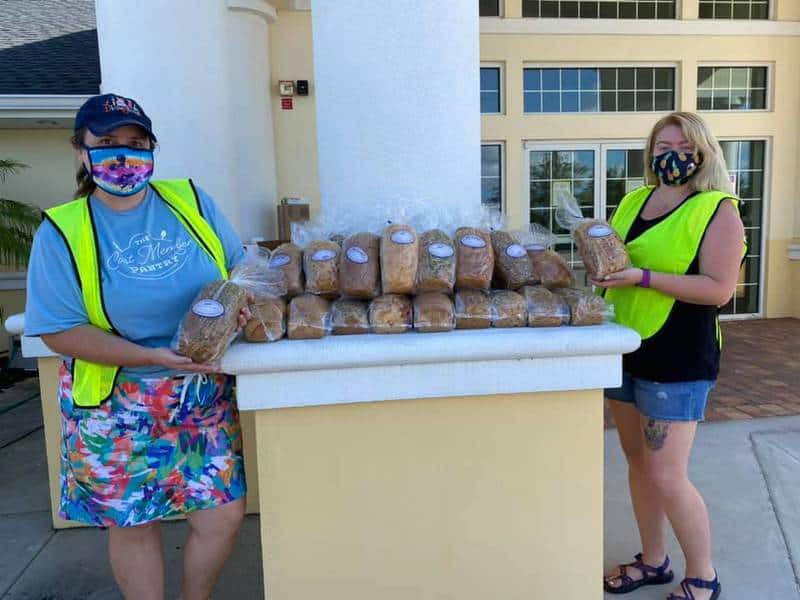 The Cast Member Pantry is not affiliated with The Walt Disney Company, though the company has donated to it.  Lartigue told The Sentinel, “Disney hosted a community support program in mid-2021 where employees could donate via a payroll deduction, with the company matching their contributions. The amount was very significant.” However, Disney asked her to keep the number private and would not provide comment to The Sentinel on the donation.

Now, however, the food bank, which relies solely on financial donations, finds itself in crisis. Though Lartigue says the pantry has yet to have to turn anyone away, donations have dwindled. Without donations, the Nonprofit will not be able to continue its operation. She states that organization volunteers have become savvy coupon clippers to try and stretch the dollars they’ve got, and they are also looking into grants to help keep their doors open. If you would like to donate to the Cast Member Pantry, the organization says the best way is through Venmo (@castmemberpantry). You can also reach out to them on their Facebook page.