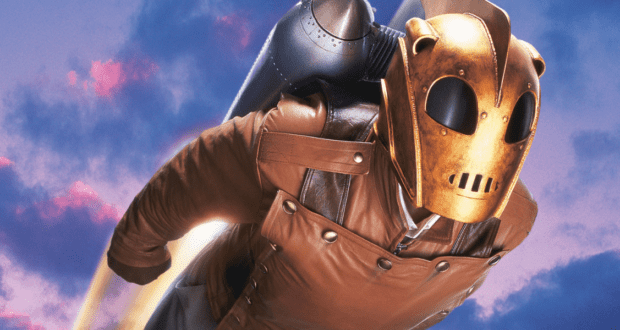 Flying Robots!? New Patent Suggests They Could be Coming to Disney Parks

Flying robots. Yes, you read that right. Disney has recently filed a patent for flying robots. Our minds immediately began running through all of our ideas for what such an invention could be used for…the possibilities are endless. From “streetmosphere,” to stage shows, and even security… flying robots certainly hold an appeal.

The patent form itself stated it would be used for  “In-flight movements and stable or controlled landings for a flying robot have recently come into demand to provide unique and surprising entertainment to audiences in settings where it may be difficult to utilize live performers.” Coupled with the fact that the patent also said that images of superheroes, movie characters or more could be projected onto the robot while in flight, we are thinking this new tech will likely be used in Disneyland’s Avengers Campus. EPCOT’s brand new nighttime show could be a possibility as well, though typically patents are an early stage development and we would imagine the brand new firework show coming to EPCOT this year would be further along in development than that.

So how exactly does a robot fly?  The patent describes the invention as an “untethered robot with hybrid air and water power for hovering and quick airborne movements,” which means that, like Pinocchio there would be no strings to hold it down (or up) and instead would  be controlled with a combination of thrust propulsion via air or water jets. It’s an intriguing idea, and one Disney could definitely pull off. 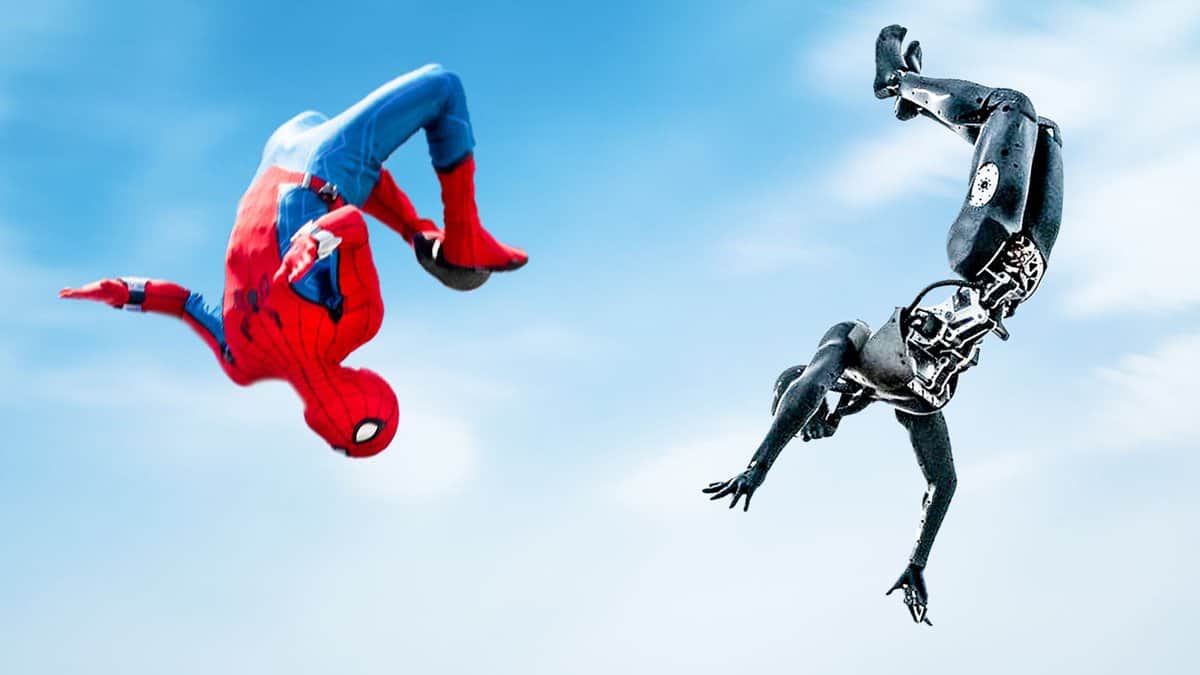 They’re already using robots as stunt actors in some of the parks and have recently filed a patent for something called the “Robotic Sherpa” which would essentially be a robot locker/ storage device that would follow guests around. 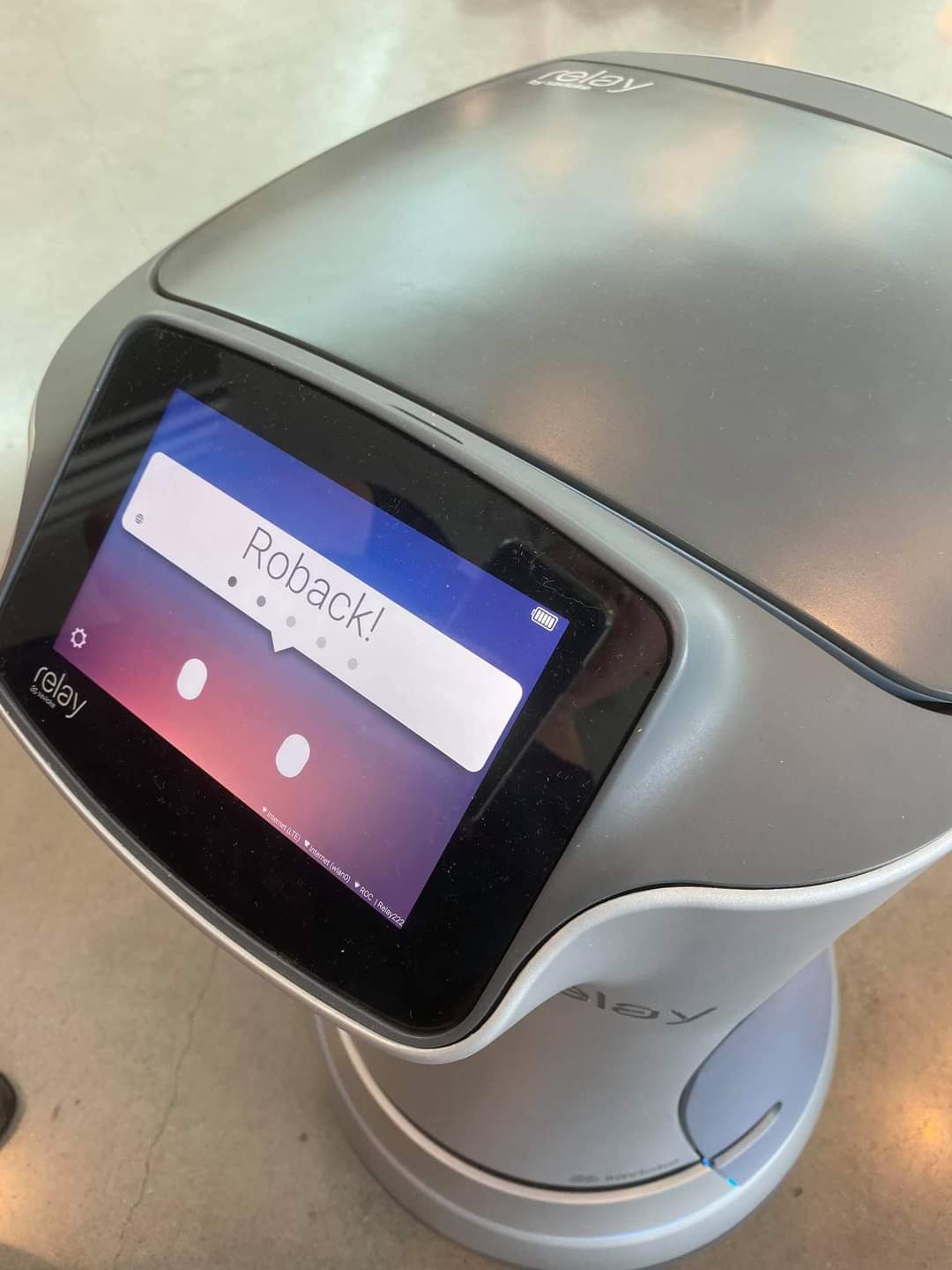 Disney isn’t the first theme park to utilize robots either. Universal Orlando Resort has been using them for years at Aventura Hotel. Relay the Room Service Robot delivers almost anything you could possibly want right to your hotel room, from a late night snack, to extra towels, this robot does it all!

This  patent provides an exciting look into the future. We can’t wait to see what Disney comes up with for the new invention. Do you have any ideas? Head over to our Facebook page and share them with us!