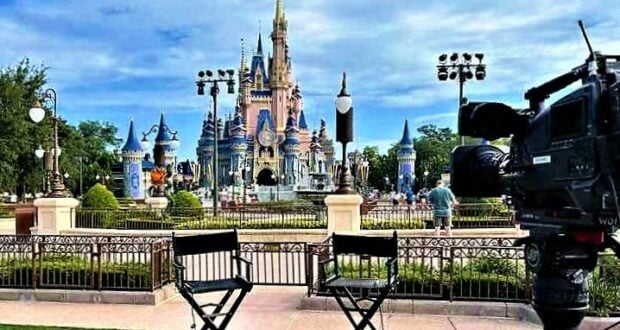 If you’re lucky enough to live in Florida and can tune into Fox35 Orlando tonight, you’re in for a special look at the last 50 years of Walt Disney World, gearing up to the first day of the 50th anniversary celebration at the parks this Friday, October 1. 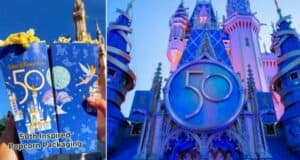 That’s because the network is debuting “50 Years of Disney Magic” ahead of the celebratory kick-off. The special is sure to delight Disney fans of all ages, as the network takes a look at the impact that Walt Disney World has had on central Florida over the last 50 years.

The anchors for the show gave viewers a behind-the-scenes (or in front of the scenes) look at the show before it airs tonight. Amy Kaufeldt and John Brown spent a day at Magic Kingdom at Walt Disney World getting ready for the special and filming some of their parts in the special. 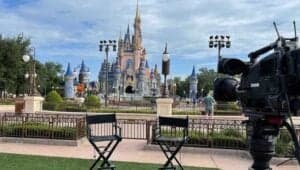 The team worked with their film crew and videographers to create the parts of the special that they would be hosting and wanted viewers to see a few pictures of the team getting ready for the specials. 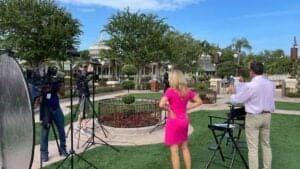 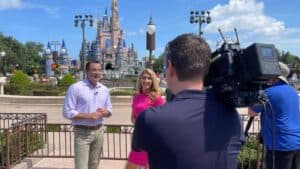 When Walt Disney World first came to central Florida, it was only in the hearts and minds of a team of Walt’s closest confidants. Walt chose the land as it was not near the beach; he didn’t want to compete for tourists. 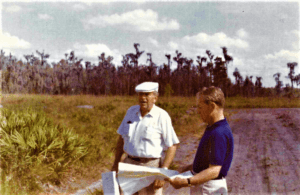 He also chose the location because of its proximity to major highway systems. If you’re familiar with the area, you know that Interstate 4 runs right past the Walt Disney World location. In fact, drivers take Exit 62 to head to the parks; it’s the exit that says, “Celebration/Walt Disney World” on its signage.