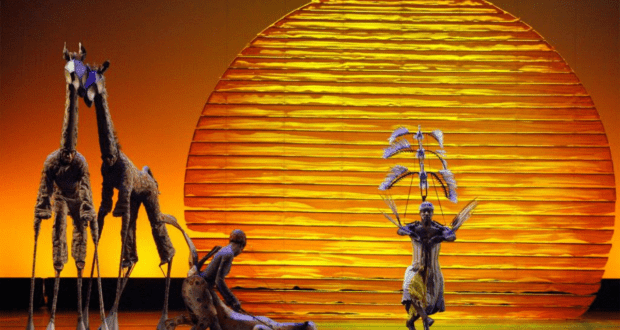 Paternity leave is an exciting time for most new fathers. The chance to bond with their new bundle of joy without the pressures of work during those first few precious weeks is priceless. For one new father, however, that joyous time came to an abrupt halt.

William James Jr. was an understudy for Mufasa on Disney’s the Lion King Broadway production. In early 2020 he went on paternity leave only to be unceremoniously fired that same day. The actor is now suing Disney and the Lion King management for human rights violations in a New York court. 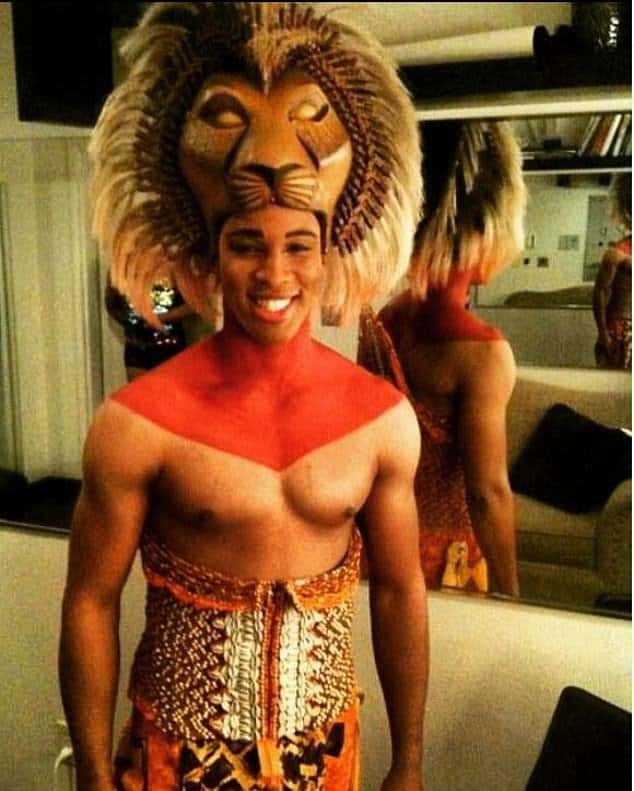 His complaint alleges that in addition to being fired for taking paternity leave he was fired for complaining about sexual harassment in the workplace. According to James, the shows director, Ameenah Kaplan, made unwelcome sexual advances toward him and other male members of the sast beginjng when she joined the cast in 2018. James alleges that when he rejected her advances Kaplan bullied him and threatened to cut his performances in retaliation. 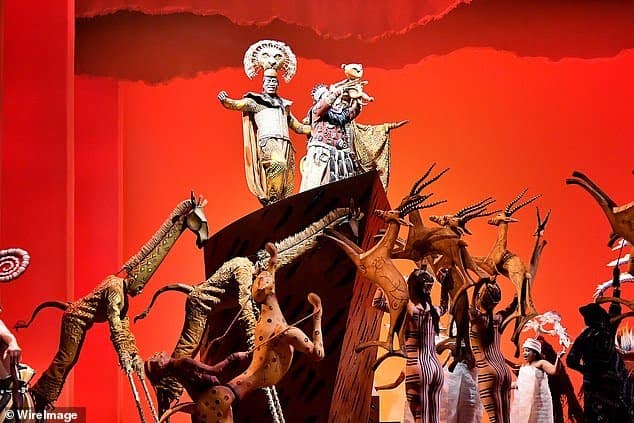 In 2019 complained to the show’s management and to Disney. After an investigation Disney concluded that there was no evidence and that the claim was “baseless.” In his lawsuit James claims Disney supported this behavior by telling him he “needed to correct his behavior and behave better toward Kaplan.” James also claims that Disney “did not train, supervise or instruct its employees, or management on how to properly handle allegations of discrimination.”

The lawsuit comes after Actors Equity, which represents Broadway and national tour performers, filed a grievance on his behalf and investigated the incident, the lawsuit alleges, which corroborated James’ sexual harassment allegations.

James believes that his termination on the first day of his paternity leave was timed to send a clear message to other cast not to complain.