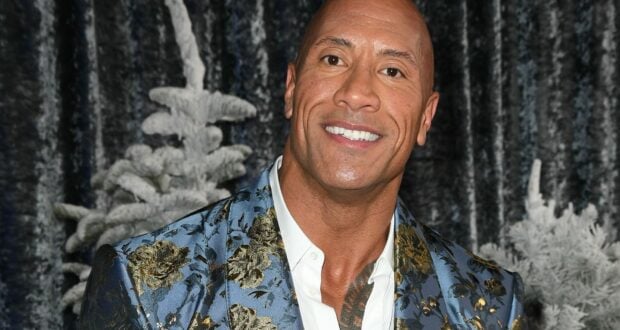 Disney’s live-action Jungle Cruise was so successful, it was given the green light for a sequel, which is already in the works and will star Dwayne Johnson and Emily Blunt, each reprising their respective roles from the first installment of the film franchise, which saw its theatrical and Disney+ releases on July 30.

The film was one of the few that, like the Pirates of the Caribbean franchise before it, the idea began as an attraction, and ended up a motion picture.

RELATED: Johnny Depp talks “cancel culture” in light of his firing from “Pirates of the Caribbean” films

In like fashion (or reverse fashion, however you choose to look at it), today we’ve learned that another franchise in which Dwayne Johnson stars is set to get its own attraction, but it’s not at Disney.

Yes, soon fans of the Jumanji film franchise will have the opportunity to realize their wildest Jumanji-inspired dreams, deep in the created jungles at Gardaland Resort. The resort is located off the shores of Lake Garda in Verona’s northeastern Castelnuovo del Garda, which is Italy’s version of Universal Studios.

RELATED: Universal Studios scales back dishwashing, landscaping and irrigation in an effort to save water in response to the COVID-19 crisis in Florida

The new attraction is set to be an indoor experience, one rife with “pitfalls, surprises, and dangers through the wild jungle,” according to its description, but minus the likes of Dwayne Johnson, Karen Gillan, Jack Black, and Kevin Hart, the four stars of the franchise. 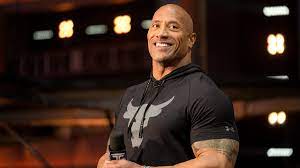 The concept artwork for the attraction features what you might imagine in a Jumanji-esque jungle-themed attraction: a hostile group of baboons, giant anacondas, and a very hungry hippo who threatens to swallow a Jeep as its next meal. 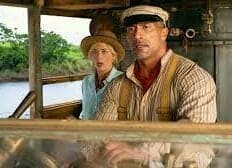 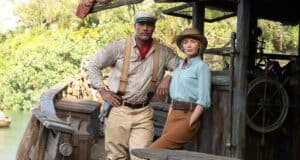 No word on when the attraction opens to the public, but we can tell you that the Jungle Cruise sequel is due out sometime, well, we don’t know that either.

It looks like it may be a while yet, as the sequel was only recently announced, and Johnson and Blunt are currently working on another film together about the first real-life female Sherlock Holmes.