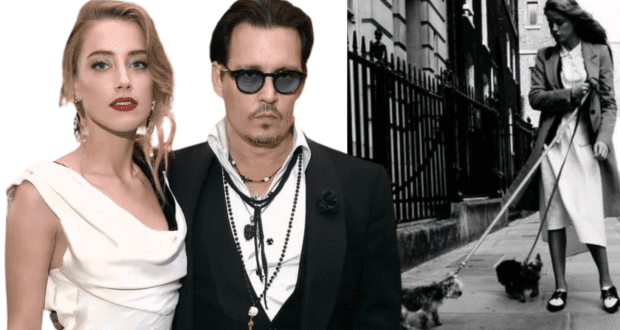 The FBI is reportedly joining an investigation already underway against actress Amber Heard.

Last month, the jury in the Johnny Depp v. Amber Heard defamation trial delivered a crushing verdict: Johnny Depp had proven all three claims in his case against his ex-wife, while Heard, on the other hand, had only proven one of her claims. After the dust had settled, the fallout amounted to a judgment against Amber Heard in the amount of $10.35 million, an amount Heard’s attorney says she simply cannot pay.

The defamation trial between Johnny Depp and his ex-wife Amber Heard was televised in its entirety for all the world to see, leaving very little unknown about the six weeks of court proceedings. But Amber Heard has been involved in another legal battle that does not involve Johnny Depp–and now the FBI is reportedly joining the investigation in that scenario.

The situation does not involve Johnny Depp. Rather, it involves Heard’s two canine pets.

In May 2015, Heard traveled to Australia and failed to declare her two terriers named Pistol and Boo.

According to a previous Johnny Depp employee named Kevin Murphy, Heard had been told “repeatedly” that it was illegal to bring her canines with her to Australia. Murphy further said that Heard insisted that he make false statements about the dogs and told him to ask another assistant, Ms. James, to “lie under oath” in a Gold Coast courtroom. 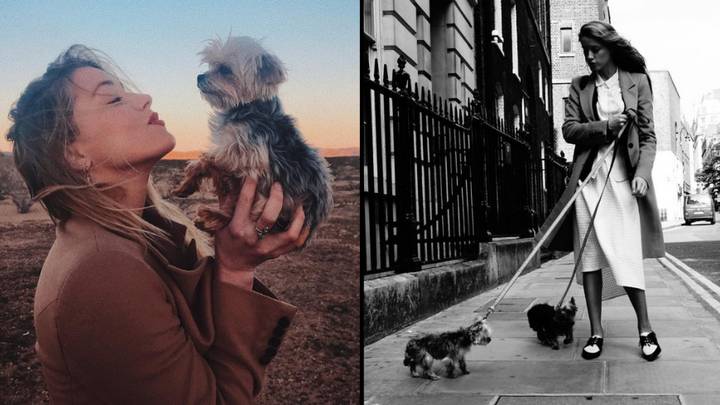 “Specifically, Ms. Heard wanted Ms. James to give a false statement that Ms. Heard was unaware that it would be illegal for her to bring her dogs into Australia,” Murphy said. “Ms. Heard was aware that this was illegal because I had informed her repeatedly by email, telephone, and in person.”

According to The Guardian, Murphy told Heard it was illegal for her to bring her Yorkshire terriers into the country because “the relevant paperwork and permits were not complete and the required 10-day quarantine arrangements had not been put in place.”

“She was charged in October 2015 with making a false statement on her immigration card as she checked ‘no’ to the question of importing anything into the country that ought to have been declared.”

Now, the FBI has joined the investigation into Heard’s canine carry-on debacle, according to BigFreakinRobot.com:

“While bringing pets along with you on a trip or vacation isn’t illegal, not doing the right paperwork with them in mind certainly is. Australia has strict quarantine laws and any animals brought into the country must be quarantined for 10 days. Heard checked the box “no” which would have indicated the dogs were with her. Now, the FBI seems to be working with the Australian government to investigate this matter further.”

The situation was highlighted during the Johnny Depp v. Amber Heard defamation trial, as Heard brought it up during her testimony. Johnny Depp testified that his finger was nearly severed after Heard threw a bottle at him. The exchange took place in Australia. Heard testified that Depp was responsible for bringing the pets into the country, leaving them to face possible euthanasia.

Currently, Australia’s Department of Agriculture, Water and the Environment (DAWE) is persuing Heard on allegations of perjury. DAWE claims that Heard lied under oath during the Johnny Depp defamation trial when she said that the discrepancy in her declarations paperwork was her fault because she was sleep-deprived and was experiencing jet lag.

Retired FBI agent and attorney Bobby Chacon had this to say:

“Part of their [Canberra, Australia office] mission is liaison and assistance,” he explained. “So if the Australians needed something from here in the U.S., they would certainly contact the FBI’s Australia office and the FBI would likely assist.” 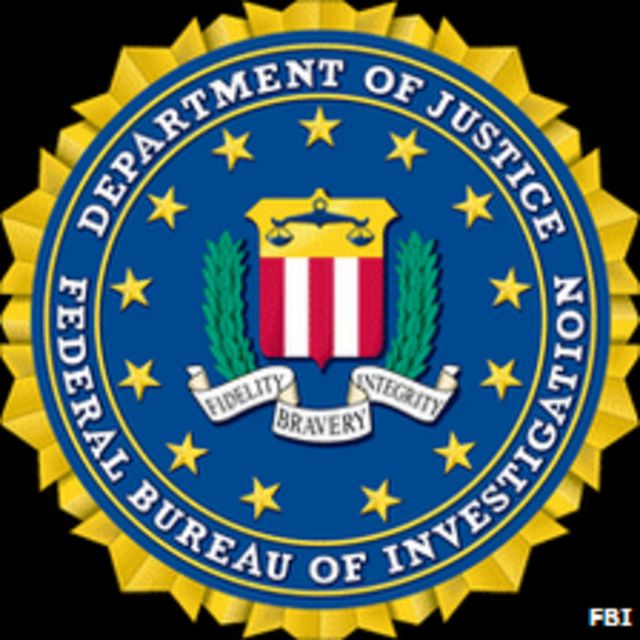 Previously, Heard admitted to falsifying passport documents with respect to declaring her dogs, thus avoiding conviction at the time. But now, the DAWE is seeking her out based on allegations of perjury, which could land the Aquaman actress in even more hot water.

Recently, Heard’s legal team filed a motion in Fairfax County, Virginia, to have the Depp case declared a mistrial, alleging that Juror #15 was never actually called to be a part of the jury in the trial.

It remains to be seen what will come of the investigation in Australia. Meanwhile in the United States, Depp and Heard fans alike are waiting to see if anything comes from Heard’s allegations about the juror in the Johnny Depp defamation trial.

As both are developing stories, we will update our readers as soon as more information is available.