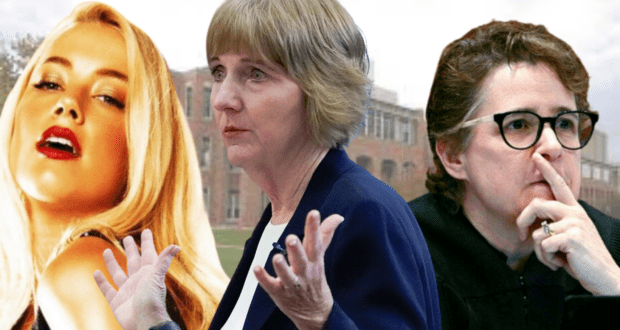 Attorneys for actress Amber Heard have petitioned the judge in the Johnny Depp v. Amber Heard trial to throw out the $15 million judgment against her in the Johnny Depp defamation trial ($10.35 million when adjusted for the Commonwealth of Virginia’s statutes on punitive damages), citing allegations against one of the jurors in the case. 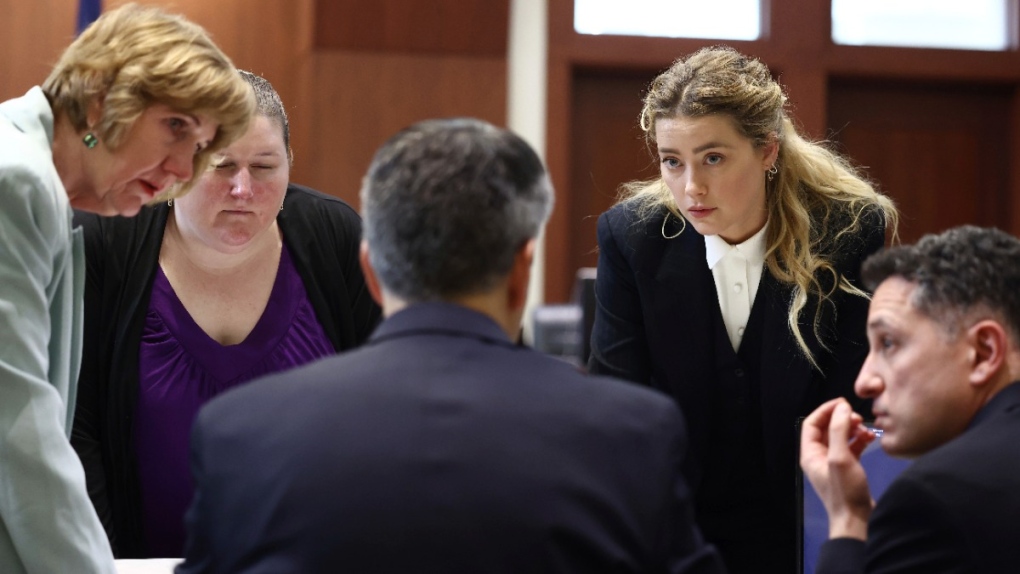 On Friday, post-trial motions filed by Amber Heard’s legal team label the judgment against Amber Heard, including the $10 million award in compensatory damages and the $5 million in punitive damages “excessive” and “indefensible.” Heard’s attorneys have petitioned the court to either set aside the jury’s verdict and throw out Depp’s suit against the actress or order a new trial altogether, according to NBC4 in Los Angeles. 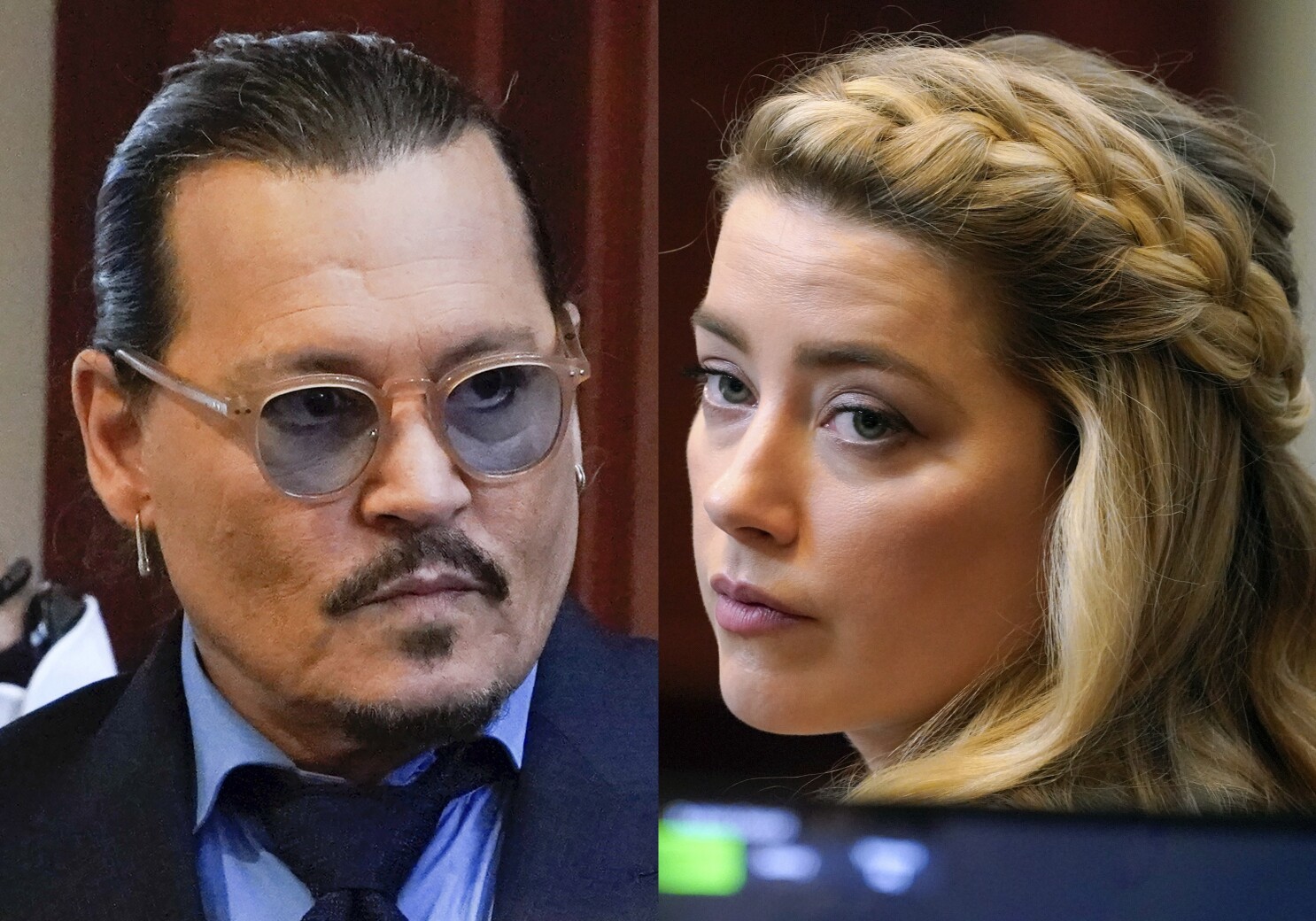 In their post-trial motions, Amber Heard’s attorneys argue that in order for the court to find that Heard acted with actual malice toward Johnny Depp, Depp’s attorneys would have needed to prove that at the time Amber Heard’s op-ed was published in The Washington Post, Heard did not believe she was the victim of abuse.

“Instead, the evidence overwhelmingly supported Ms. Heard believed she was the victim of abuse at the hands of Mr. Depp,” Heard’s lawyers allege in their motion.

RELATED: Johnny Depp told the truth and won his case against Amber Heard. And it’s time for everyone to accept that.

The motions filed on Friday also include a call for the judge to investigate “potential improper juror service” in the case. The motion alleges that there is a discrepancy in the reported age of one of the jurors in the trial–Juror #15. Heard’s lawyers say that the juror’s date of birth in documents handed to attorneys before the jury selection process is in 1945, but in publicly available information, the same juror has a birthday listed 25 years later in 1970.

“This discrepancy raises the question [of] whether Juror 15 actually received a summons for jury duty and was properly vetted by the Court to serve on the jury,” Heard’s lawyers said in their filings.

It’s worth noting that none of this information was shared during a hearing held at the Fairfax County Courthouse on June 24, during which Judge Penney Azcarate allowed both Depp’s legal team and Heard’s legal team to reconvene in court to discuss any potential settlement agreements between the two related to the judgment in the case. 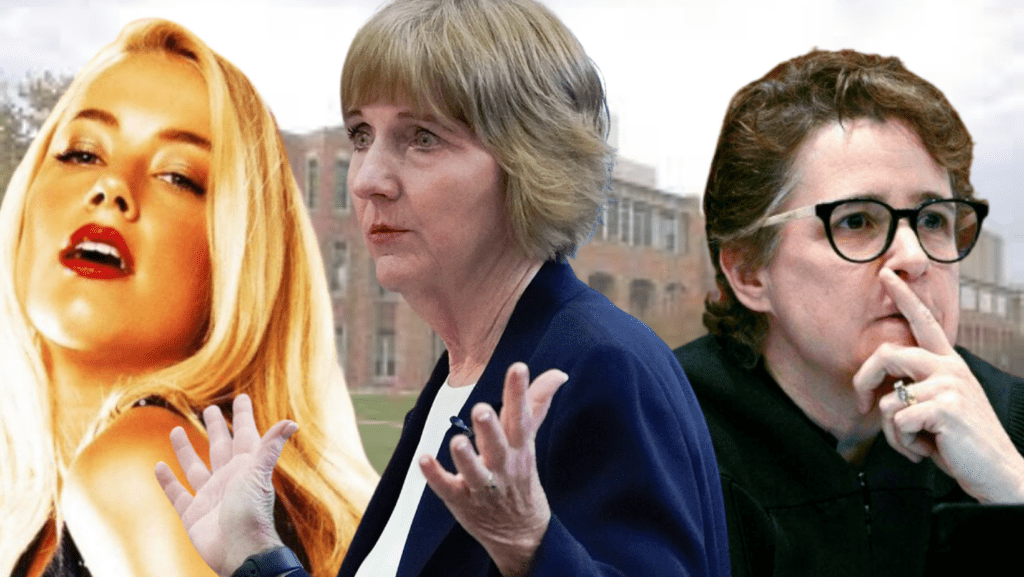 The jury handed down its verdict in the Johnny Depp v. Amber Heard defamation trial on June 1, but Judge Azcarate told the court she would not record the verdict and judgment until after a hearing on June 24, at which time the two teams would return to court to discuss any settlement agreement reached by Johnny Depp and Amber Heard.

But during that hearing, legal teams for both actors revealed that no such agreements were made. As such, Judge Penney Azcarate recorded the verdict and judgment, setting in motion a 30-day window in which Heard’s attorneys could file an appeal. Further, none of these allegations about Juror #15 were shared at the time of the June 24 hearing.

It remains to be seen what will come of the new motions filed by Amber Heard’s attorneys.