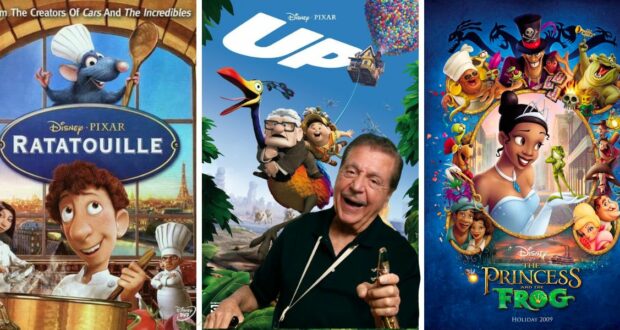 When it comes to making a movie, some of the people who get the most attention are the actors, the director, the producers, and the writers. However, many people will tell you that one of the things that makes a movie the emotional experience that it is, is the perfect music that plays throughout. The music conveys every emotion the film wants the audience to feel, and music can truly make or break a film.

Today, we are learning of a huge loss not only in the music industry, but in the Disney family. 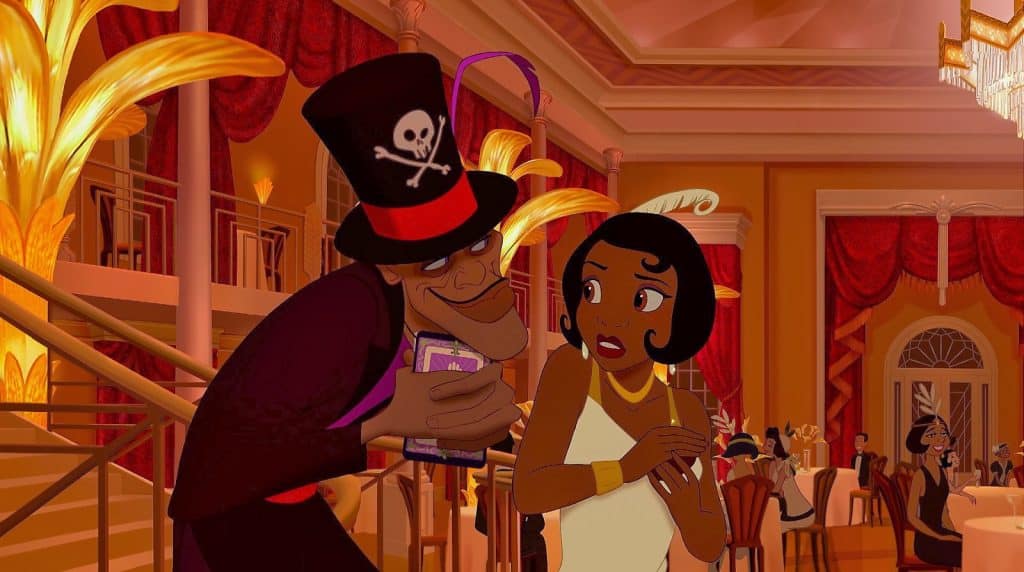 Gene Cipriano, one of the most well-known and successful session musicians in Hollywood, has died at the age of 94. Throughout his decades in the music industry, Cipriano worked on a number of hit films, including Tora, Tora, Tora!, Gremlins, The Karate Kid, The Karate Kid II, and Escape From Alcatraz.

Later in his career, he became a member of the Disney and Pixar families, working on some of their biggest modern hits, like UP, Ratatouille, and The Princess and the Frog. Cipriano specialized in woodwind instruments — primarily the tenor saxophone. Cipriano broke into the industry with his work on the classic Marilyn Monroe film, Some Like It Hot, which also starred Tony Curtis and Jack Lemmon. During his long career, he worked not only in the film industry, but also with some of the most legendary musicians of all time, including Rosemary Clooney and Miles Davis. 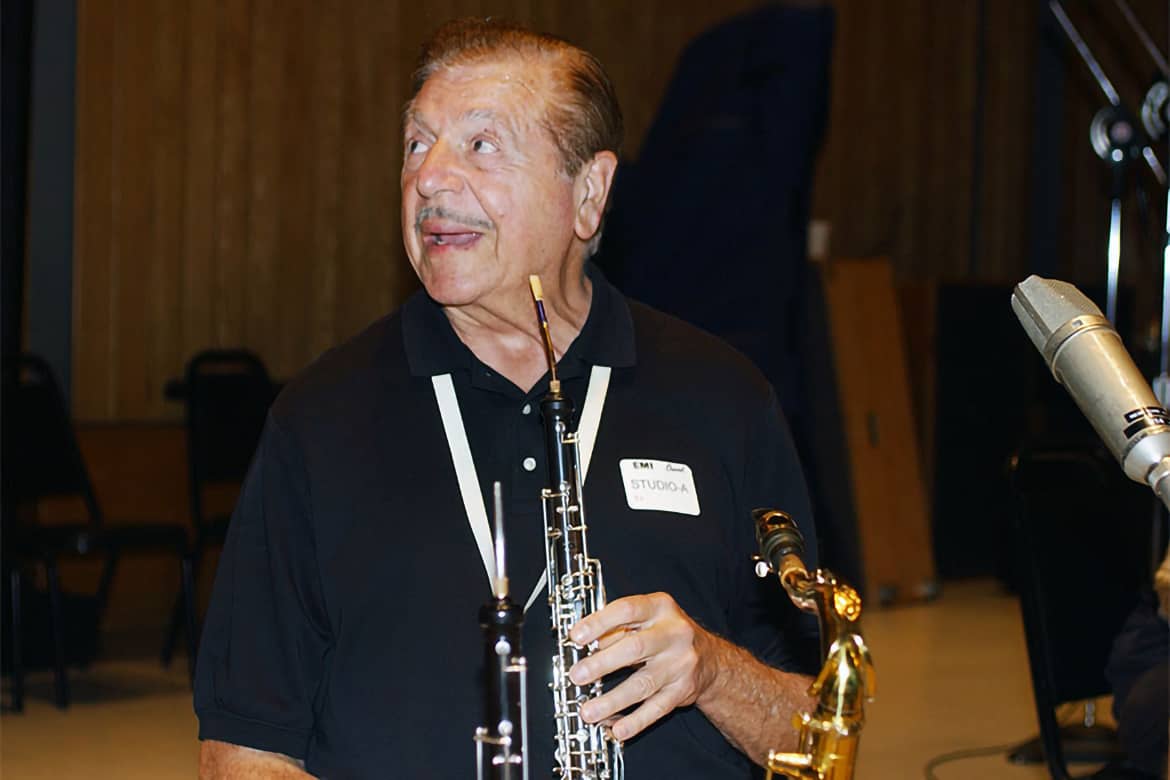 According to Cipriano’s family, who spoke to The Hollywood Reporter, Cipriano died at his home from natural causes.

Affectionally known as “Cip,” the session musician performed as a member of the Academy Awards Orchestra in the neighborhood of 60 times since 1958. (At the 1977 show, he exchanged “yo’s” with Barbra Streisand, who had just arrived at the podium after having won for “Evergreen.”)

Cipriano on oboe is heard at the start of Sinatra’s melancholy “It Was a Very Good Year,” and he performed on several of Campbell’s early hits, including “Wichita Lineman” and “By the Time I Get to Phoenix.”

Like Campbell, he was an occasional member of The Wrecking Crew, the fabled set of studio musicians who recorded with the likes of The Beach Boys, Jan & Dean, The Monkees, Nancy Sinatra and Sonny & Cher.