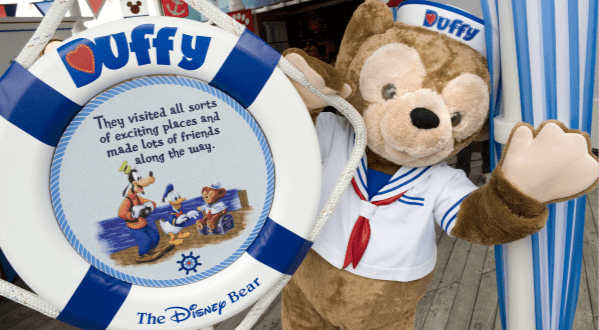 Duffy is Back and heading to Disney+!

Duffy, Mickey’s most cuddly companion, is back and coming to the small screen! This Disney Bear, as he was originally known, has been a beloved part of many households since 2002, when he made his debut.  He has been featured in various parades at Disney Parks around the world and even had his very own meet and greet at EPCOT until 2015. 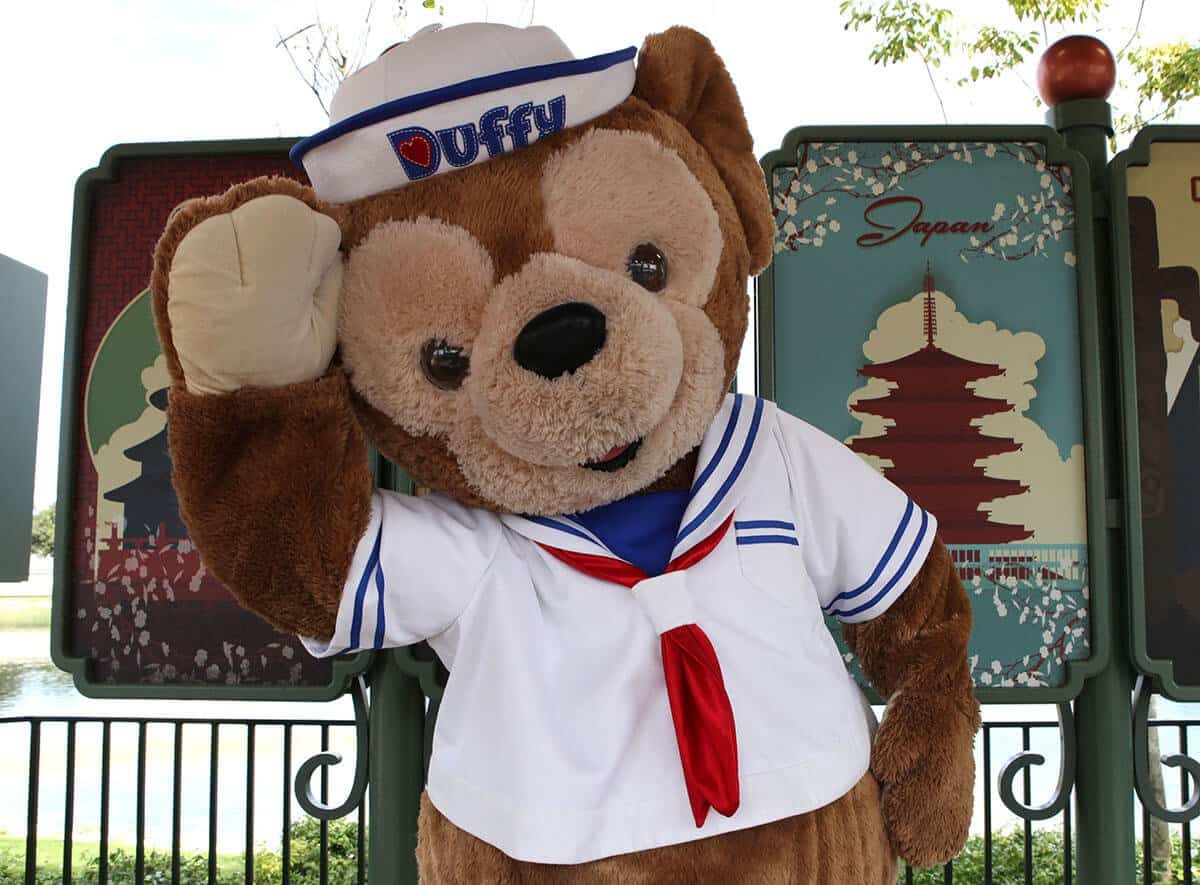 The company retired him when sales were lackluster. However, Duffy has grown in popularity in the years since. Some of Duffy’s fans in international parks and destinations, like Tokyo Disney Resort and Aulani in Hawaii, have even developed a cult-like following for this adorable teddy! My own son cannot sleep without his Duffy, despite being born after the bear’s retirement.

Because of this resurgence in popularity we are so excited to say that Disney is bringing Duffy BACK in an all new way! He will have an all new stop motion ani.ation show on Disney! The announcement came during the Parks and Experiences panel at D23 earlier today. To say this mom is excited is an understatement. I’m going to have one very happy little Duffy lover!

As with most other anouncments  from the D23 Parks and Experiences panel today, details are scarce so we I’ll have to wait just a bit longer for a definitive premire date.

Duffy the Disney Bear was initially created as a stuffed animal for Walt Disney World’s Once Upon a Toy Shop and quickly grew in popularity. Two years later, he made his grand entrance at Tokyo DisneySea, where a story was made up for him to make sense of his travels. Families, especially those who have read Duffy’s Storybook, often travel with the bear and post pictures of him along with #wheresduffy in various locations, just like Mickey and all of his pals did in the book. And you guessed it, my Duffy-obsessed son makes sure Duffy gets a selfie during all of our travels. 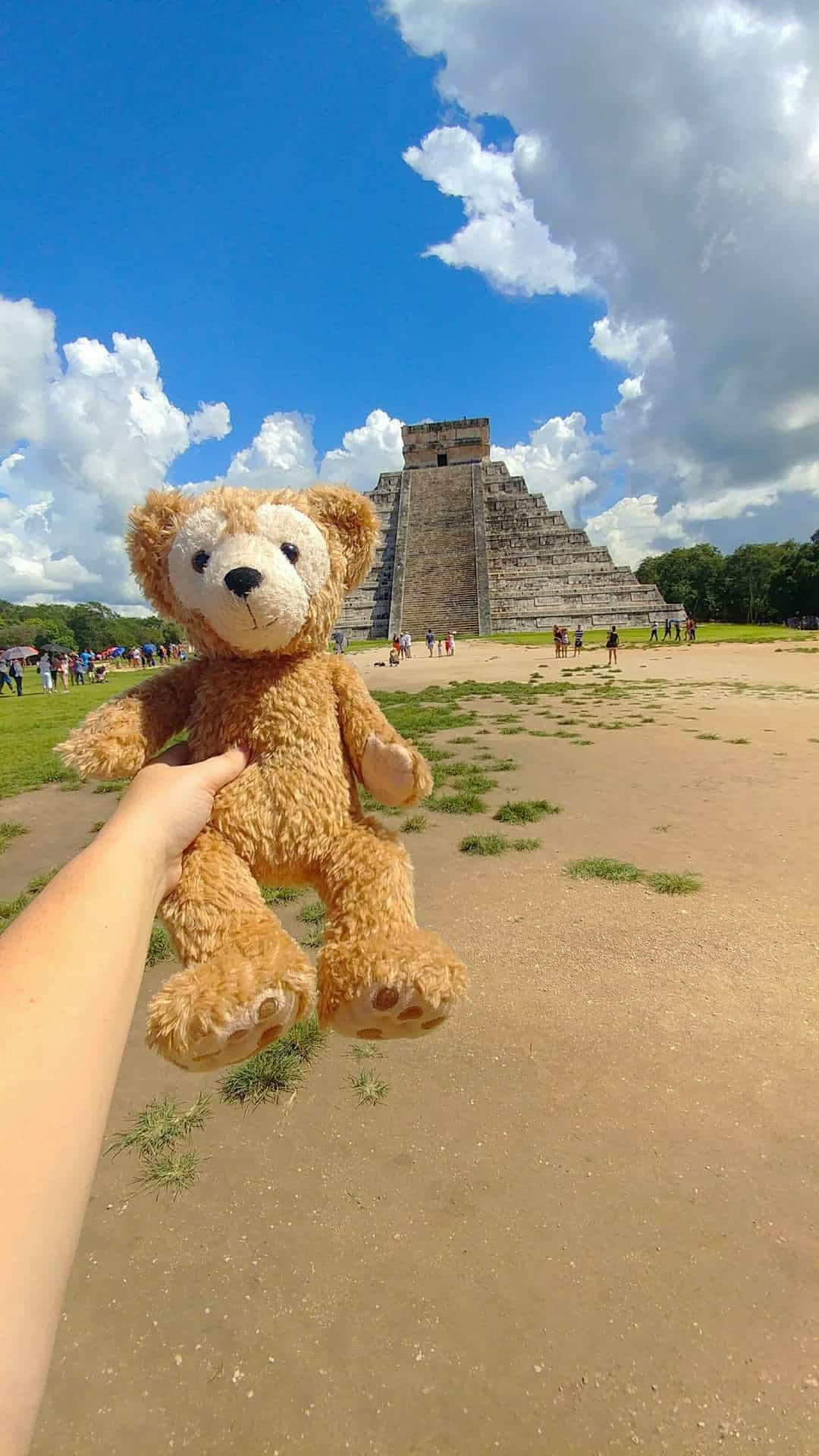 Are you as excited as we are to see Duffy debut in the smallscreen? Let us know in the comments. Be sure to stay tuned right here as we bring even more exciting updates from the D23 Fan Expo!