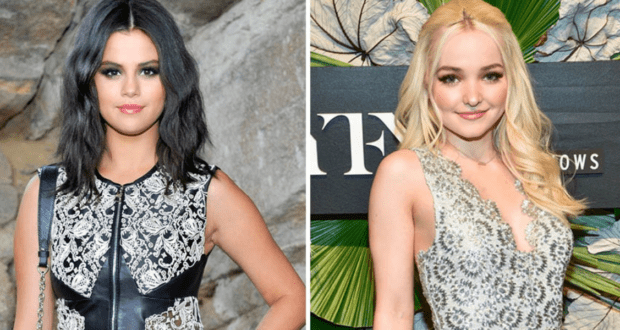 It’s no secret that Disney Channel has made careers. The channel, which predominantly casts relatively unknown young actors, has been a springboard for some of the biggest names in Hollywood and music. From Justin Timberlake to Demi Lovato, the number of megastars who got their start with Disney is seemingly endless.

In recent years, Dove Cameron has joined these ranks. She began her career as Liv and Maddie star in 2012. She rocketed to Disney royalty with the film franchise, Decendents, which follows the stories of the children of Disney’s biggest baddies. All of this at just 16 years old, the star was understandably nervous. Luckily Disney alum Selena Gomez was there to help. 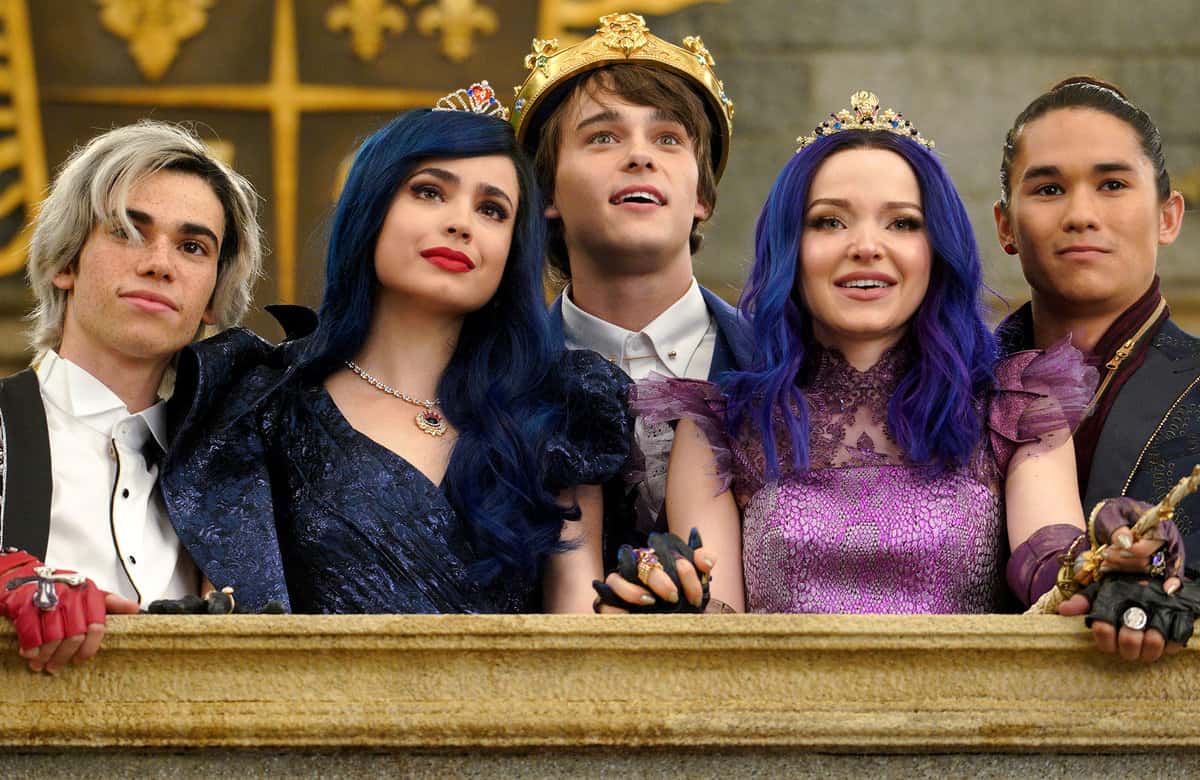 Cameron explains, “When I first started out on Disney Channel, the head of the network at the time, Gary Marsh, was also the person who had discovered Selena [Gomez]. I owe him everything, what he did for me and my career. He loved Selena, and he was like, ‘I really want you to do me a favor. Would you go and meet with Selena? She can talk to you about what this is about to be because your life’s going to change.” 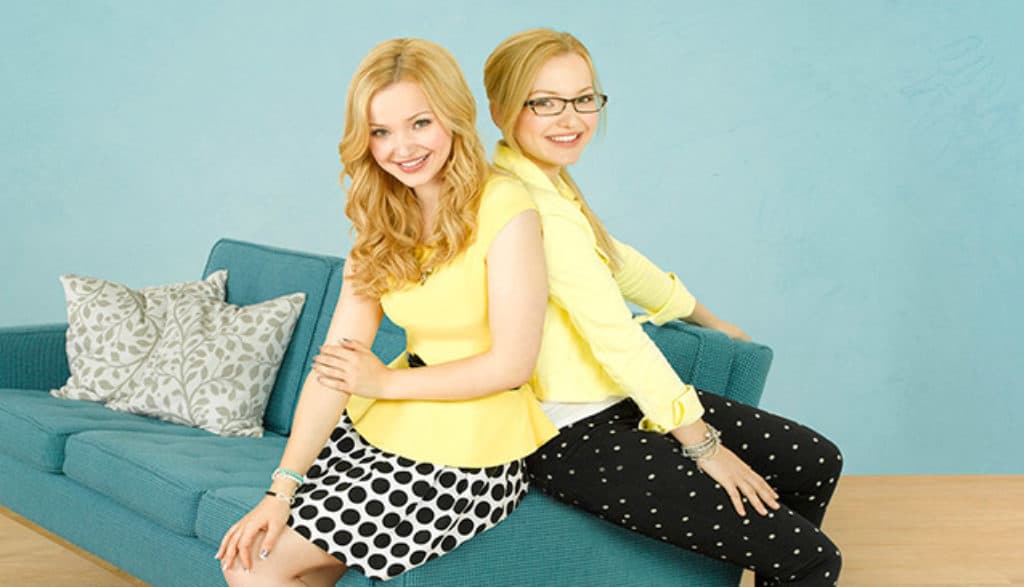 Cameron said that the meeting went well and that the star welcomed her with open arms even though she, in her own words, “had never even done anything. I wasn’t doing interviews or anything. We sat at her kitchen table for hours, I think she offered to make me toast.” The two spent a long time talking about life as a Disney star and what Cameron could expect.

Curious about what advice the star gave Cameron? It’s surprisingly simple: “be yourself.” The Descendants lead said, “She gave me some advice on what not to do, and definitely things to do. For a couple months following that, I would text her in a panic, being like, ‘I don’t know what to do. I’ve never done this before!’ And she’s like, ‘Be yourself, everybody wants you to be yourself. You’re gonna kill it.’ That was really important to me.” 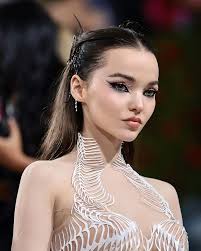 It seems like Dove Cameron has followed this advice because she’s definitely not a cookie-cutter “Disney Girl.” She has emerged from the Disney bubble in the past year as a solo pop star with a self-described “Bad girl next door” persona with a penchant for singing songs about stealing and ruining boyfriends.