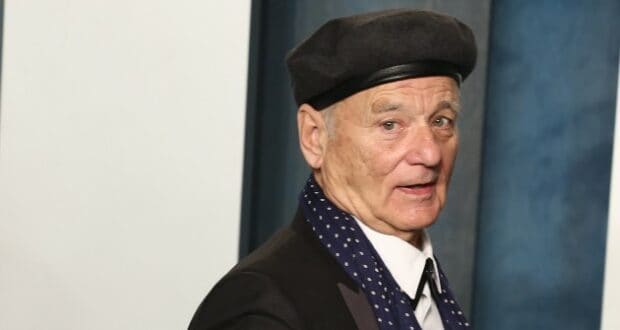 Searchlight Pictures, a subsidiary of The Walt Disney Company, has been forced to put one of its productions on hold indefinitely due to a complaint against one of its stars. According to multiple reports, a complaint has been levied against Bill Murray, although the nature of the complaint is unknown. Murray was working on the set of Being Mortal, a movie that will also star comedian Aziz Ansari and Seth Rogen. The film is set to be Ansari’s feature directorial debut, and he is also producing and directing it. 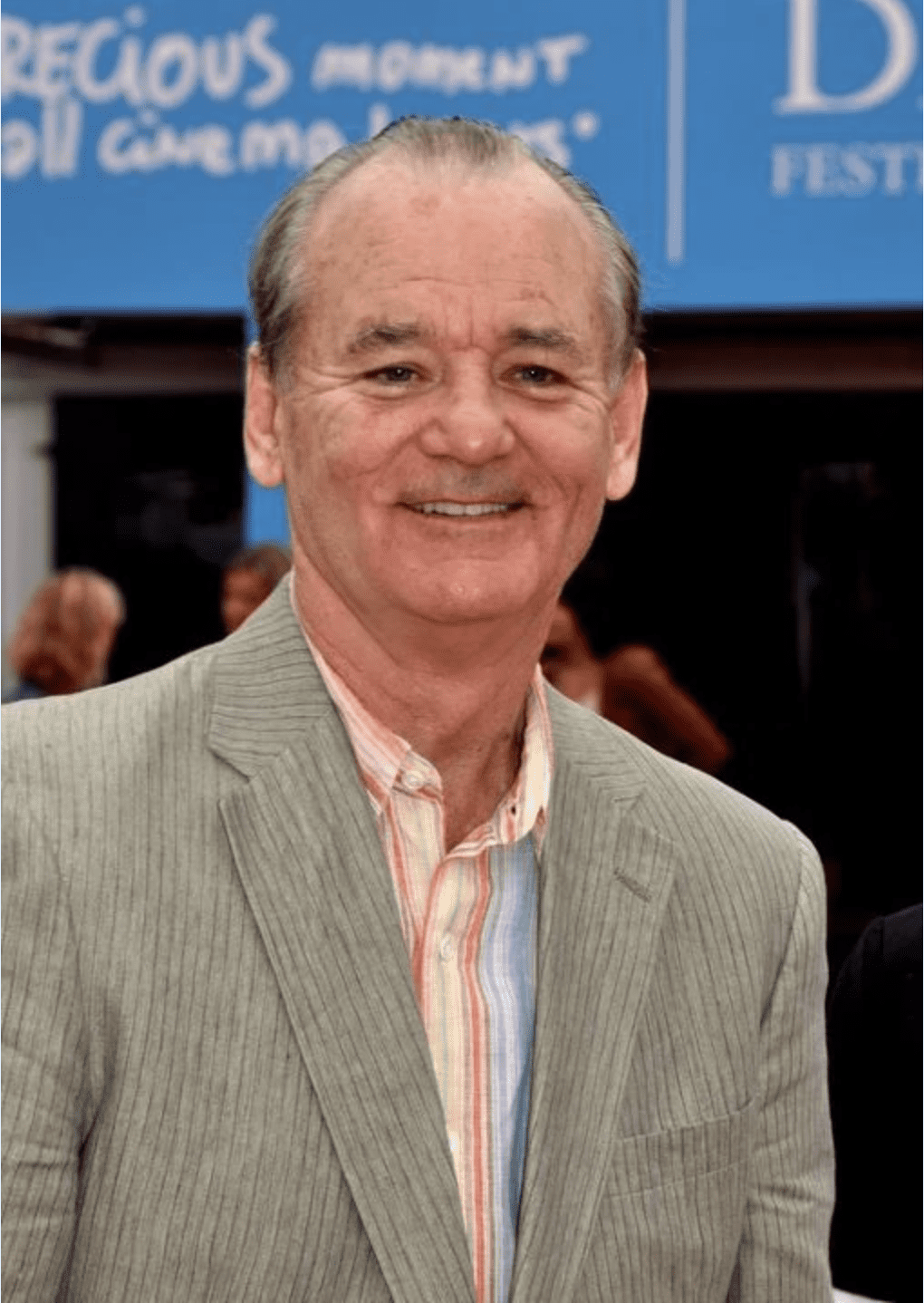 According to Variety, the film’s future is up in the air, and it is possible that Searchlight is looking at recasting Murray. Per Variety:

The studio sent a letter to the movie’s cast and crew on Wednesday, informing them filming had been suspended due to an unspecified complaint. “Late last week, we were made aware of a complaint, and we immediately looked into it,” the note said. Though sources at the time indicated the production halt was not COVID-19 related, nor did it pertain to Ansari or Rogen, it was ambiguous what caused the shutdown.

Searchlight Pictures declined to comment on the investigation. It is not clear if Murray will stay on board the film, or if he will be recast. Since principal photography started at the end of March, nearly half of the movie had been shot before production was ground to a halt this week…

In Wednesday’s note to production, Searchlight said “We are truly grateful to all of you for everything you’ve put into this project. Our hope is to resume production and [we] are working with Aziz and [producer Youree Henley] to figure out that timing. Production will be in touch with you to share details on the wrap, and we will let you know as soon as we have more information to share.” 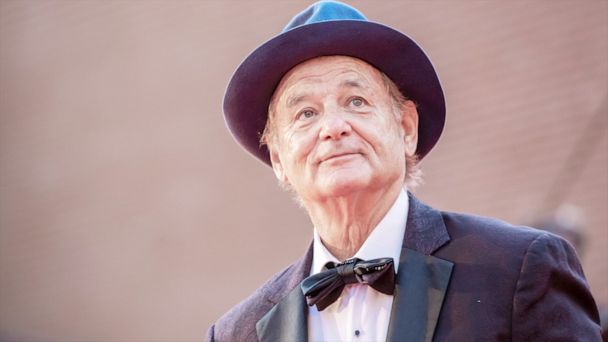 This is not the first time that Murray is being called out for inappropriate behavior while on set. Murray’s former costar, Lucy Lui — who worked alongside the actor in the 2000 film Charlie’s Angels — claimed that Murray was repeatedly hostile to her while on set. Lui only started being outspoken about Murray’s behavior one year ago, and said that she never spoke up because she felt that she was the low woman on the totem pole. According to Lui, Murray began “hurling insults” at her when a scene in the movie was rewritten without his permission. 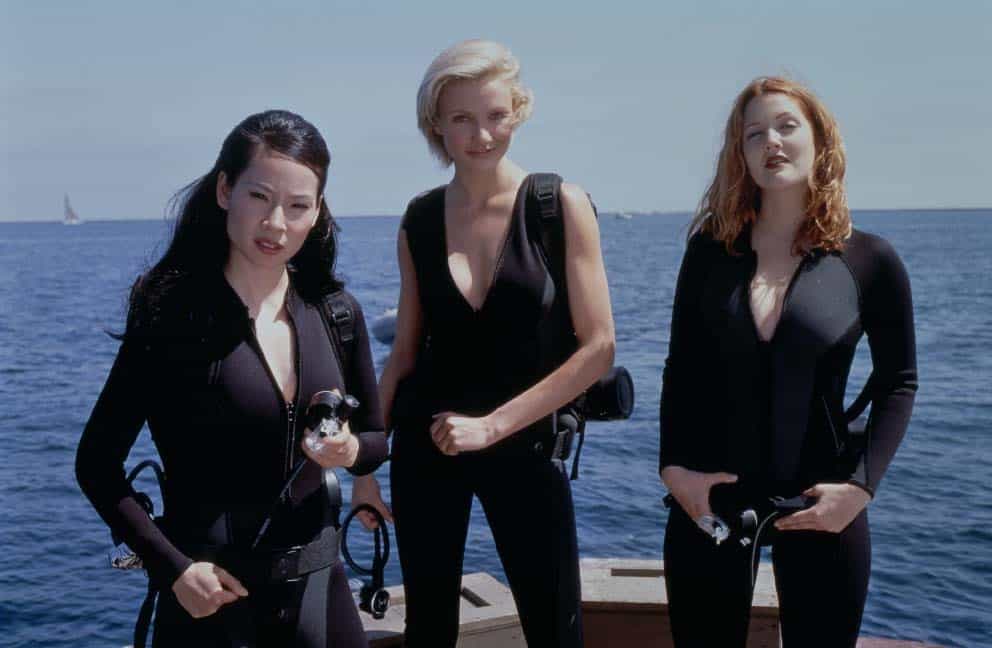 Throughout his extensive career, Murray has worked with Disney on a number of projects, including voicing Baloo in the 2016 live-action remake of The Jungle Book, and he is set to appear in Marvel’s Ant-Man and the Wasp: Quantumania.

If Being Mortal is able to stay close to on schedule, then it should come out sometime next year. The film will also star Keke Palmer and is based on the 2014 non-fiction book Being Mortal: Medicine and What Matters in the End.