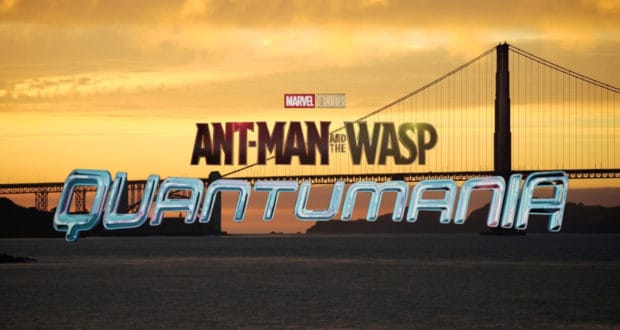 Last weekend there was a quick two day shoot for the third entry in Marvel Studios’ Ant-Man franchise, Ant-Man and the Wasp: Quantumania. The filming took place in San Francisco.

Although stars Paul Rudd, Michael Douglas and Michele Pfeiffer were listed as “not present but in scenes” on the application, the permit listed the San Francisco’s Central Police Station as the primary filming location, with external shots of the building and downtown gathered Saturday.

It seems that the production was focused on what is called “plate shots” meaning backgrounds with no subjects.

A filming notice was sent out letting residents in the area know that filming would take place on Saturday the 19th and Sunday the 20th. The notice stated “Pym Productions” would film the interior and exterior of a business on Vallejo St., where Central Station is located, and city police were on site to assist with “intermittent traffic control.” I guess the name of the production means this wasn’t so secret after all.