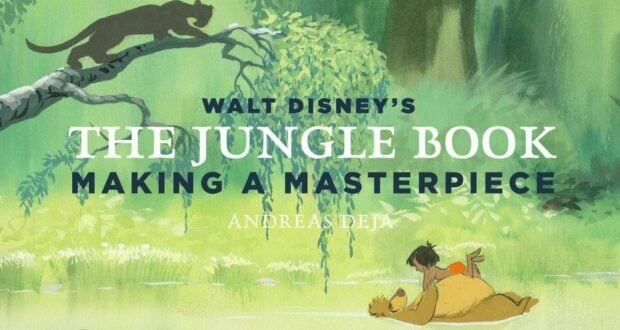 When you think about fun Disney vacations to take, a lot of places come to mind. First and foremost, there are the incredible theme parks. Or maybe you want to relax a little more, so you head for Aulani: A Disney Resort and Spa in Hawaii. There are also Disney cruises, Adventures By Disney, and gorgeous hotel spots in places like Vero Beach, Florida, and Hilton Head, South Carolina. 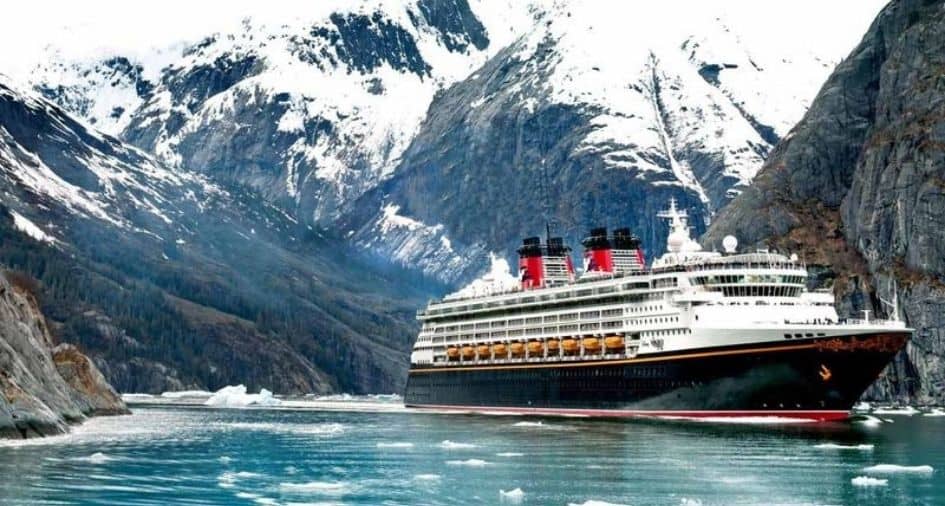 Guests visiting The Walt Disney Family Museum can enjoy a number of exciting experiences — including exhibitions, talks, screenings, classes, and workshops. One exhibit that will be making its way to the museum this summer is one that will focus on the classic Disney film The Jungle Book. It will be called Walt Disney’s Jungle Book: Making a Masterpiece.

The museum shared more information on the exhibit:

This original exhibition will explore the creative complexities behind the making of The Jungle Book (1967), including each character’s unique personality and voice actor counterparts, the rich artwork and use of cutting-edge animation techniques, the memorable soundtrack of original songs by the Sherman Brothers and Terry Gilkyson, the impact of Walt’s passing during production, and the film’s enduring popularity and influence decades after its release.

Running concurrently with this exhibition, the museum will also present its first Cause Awareness exhibition, Creative Conservation: The Art of Endangered Animals, in the Lower Lobby and Theater Gallery.In partnership with five wildlife sanctuaries located around the world, the exhibition will be free to view for all museum ticketholders, and will feature abstract and pawprint creations by rescued and rehabilitated animals, complemented by wildlife-inspired artwork by Deja. All works will be available to purchase through the museum’s website, with proceeds supporting the wildlife sanctuaries.

The Walt Disney Family Museum has not released a run date for the exhibit, but said that details should be coming this month.