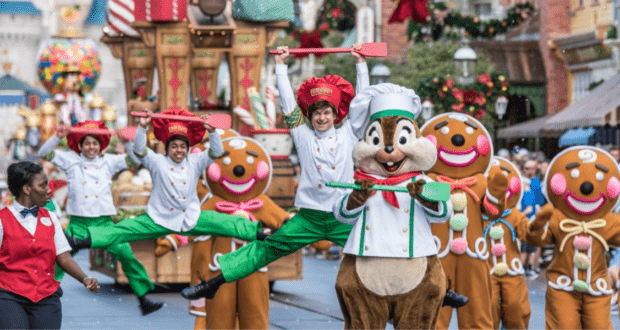 If your family is like mine, Parades are an important part of your holiday experience. Macy’s is the Thanksgiving Day classic but Christmas Day…that belongs to Disney. The Disney Parks Magical Christmas Day Parade as we know it today has been a part of many holiday traditions since it began in 1983 and we are so excited that the tradition is continuing again this year! 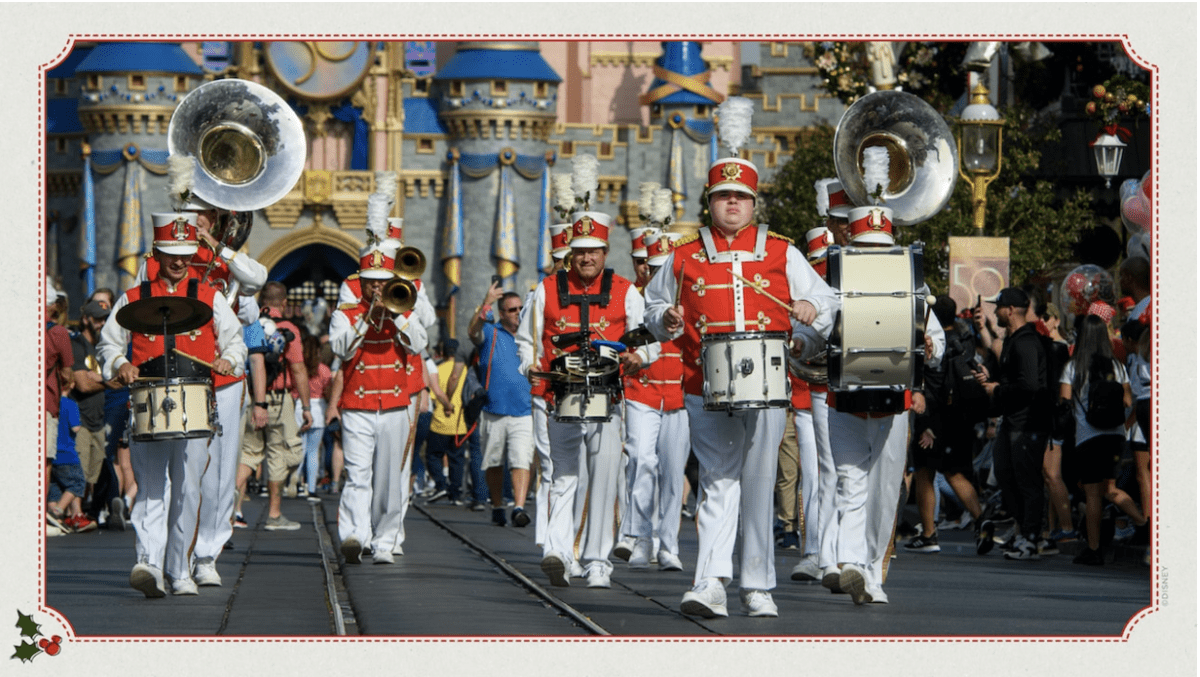 Derek and Julianne Hough, who will also host the Holiday special later this month will be joined by Freeform’s Sherry Cola and Marcus Scribner as hosts of this year’s parade. This means there will be aot of dancing and a lot of laughing going on as these celebrities fill our TV screens this Christmas from Disney Parks around the world (and even at sea)! The Parade will air on ABC and steam live on Hulu on Christmas morning (December 25) at 10:00 am EST. 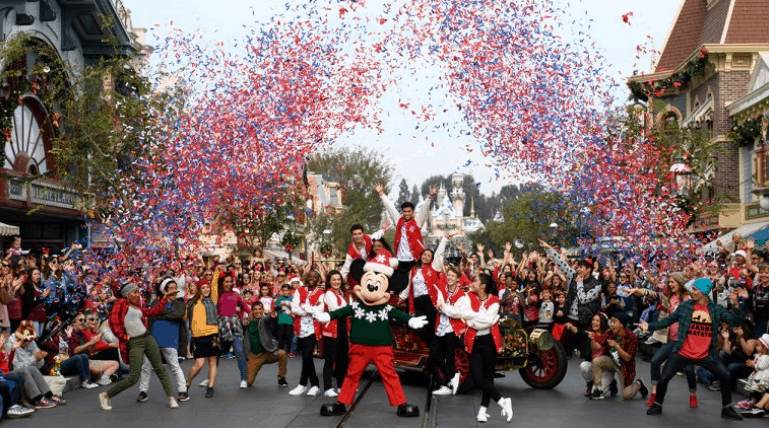 In addition to the parade, joining the hosts this year, is a star studded line up of music and dance performances that will bring cheer to Christmas morning and help you rock around the Christmas tree. Guest performances include:

The parade is typically identical to the one seen at Magic Kingdom during this time of year, though the musical performances aren’t part of the parade itself. We can’t wait to settle in on our sofas after the presents are all opened and our traditional Christmas breakfast has been eaten to spend some time in our happy place, even if it is only on TV.

2022-11-19
Jill Bivins
Previous: One of EPCOT’s NEWEST Restaurants Becomes One of Its LAST to Reopen
Next: Recipe Glow Up: Make a Better Rice Congee Than Disney’s Mulan