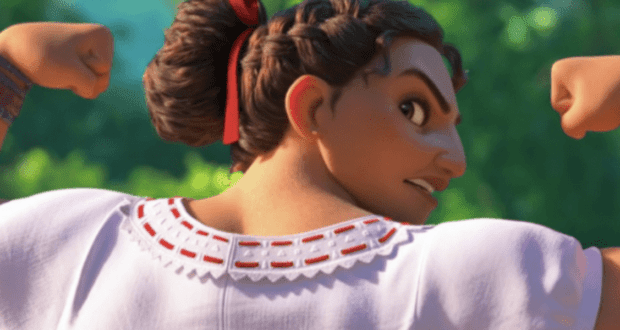 Disney+ recently tried to post an inspirational message on Twitter, and…how do we put this? It was a swing and a miss. Many fans on Twitter were quick to point out how obviously Disney had missed the mark. The Tweet in question (seen below) featured Luisa from Encanto. There was just one small problem: they seemed to have completely missed the entire point of Luisa’s character arch.

Cannot, in fact, relate to Luisa’s ability to juggle it all. 😅#Encanto is streaming on #DisneyPlus! pic.twitter.com/0F6lXsTb6w

The Tweet praised Luisa for being able to handle all of life’s stress while adding words seemingly meant to relate to a target Twitter audience. An audience that wasted no time dragging the streaming service and accusing them of not watching their own movie and completely

There was literally a whole song in the movie about how Luisa couldn’t handle the stress. “But wait, if I could shake the crushing weight of expectations. Would that free some room up for joy, or relaxation, or simple pleasure? Instead, we measure this growing pressure.”

As one Twitter user put it, the point of her character was that she shouldn’t have to shoulder that burden.

The film does a great job of pointing out that people aren’t always who they seem and that the surface is often a facade. The Disney+ account instead chose to ignore the point…or did they? One user wondered whether the person behind the Tweet was trying to send a subtle message. 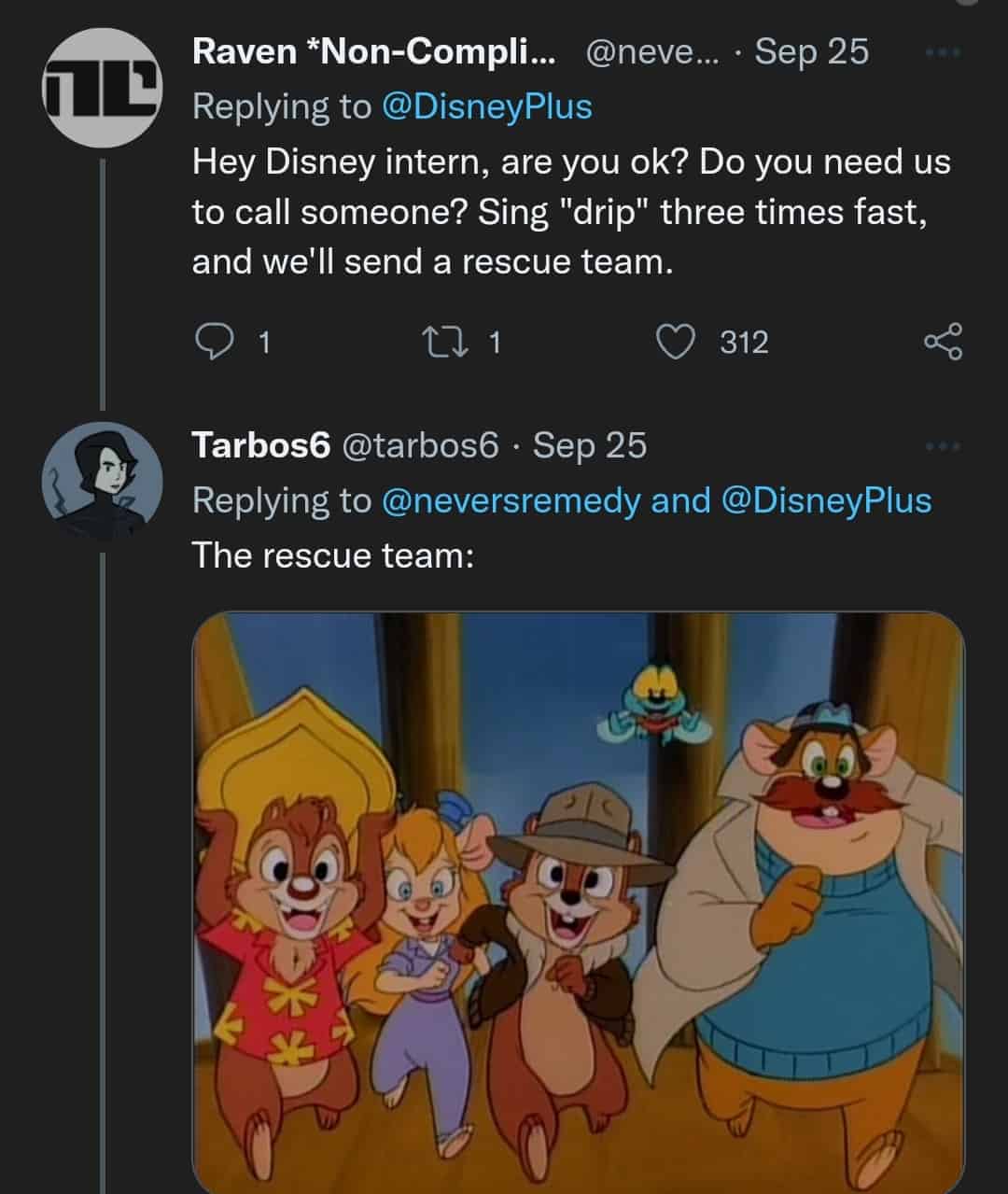 This Tweet will go down in history as a serious misstep by Disney’s social media team, but it’s not the worst incidence of not understanding their own movies they’ve had. Many users pointed to another failed Tweet from Disney: the time they used Chicken Little’s cruel and neglectful father as an exemplary parental figure:

Family is there for you when the sky is falling. pic.twitter.com/JeeXGvsjXC

Needless to say, whoever is behind these embarrassing Tweets, we hope they have a Disney movie marathon very soon.