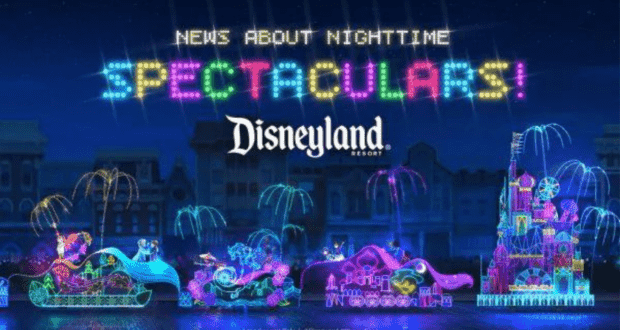 Disneyland Resort in California has just announced the return dates for its nighttime spectaculars plus a big surprise about the Main Street Electrical Parade! 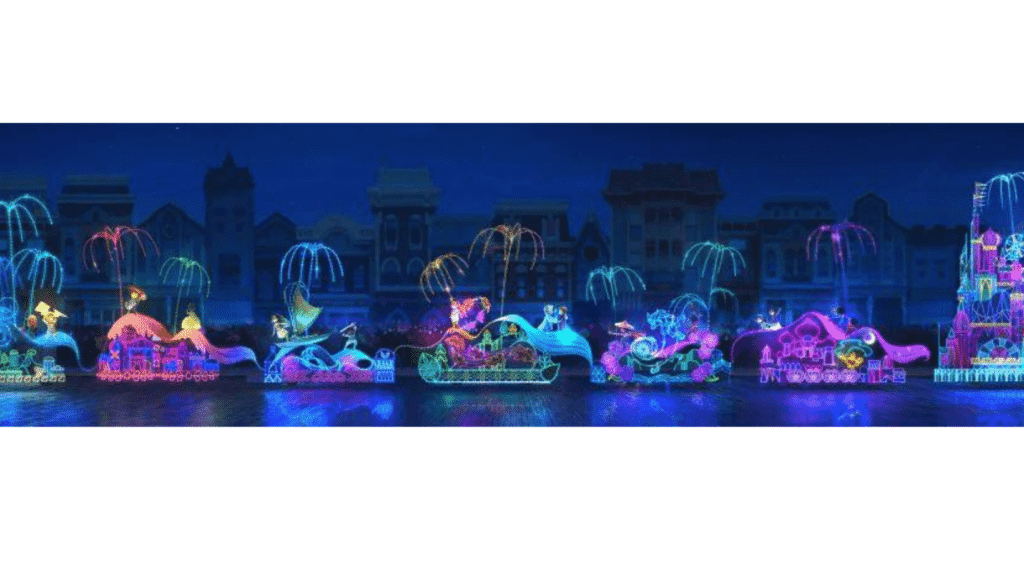 Since Disneyland’s reopening in April 2021, the Resort has continued to welcome back many of its beloved nighttime spectaculars and shows, including Jambalaya Jazz in New Orleans Square at Disneyland Park and the “Disney Junior Dance Party!” in Disney California Adventure Park. New experiences have also been added that include meeting Raya from Raya and the Last Dragon at Redwood Creek Challenge Trail and “Celebrate Soulfully” entertainment.

Now, on April 22, 2022, the Main Street Electrical Parade makes its triumphant return, as well as the “Disneyland Forever” fireworks spectacular, both at Disneyland Park, and “World of Color” finally returns to Disney California Adventure Park!

The Main Street Electrical Parade will be celebrating its 50th anniversary when it returns. In honor of this occasion, Disney’s Live Entertainment Team will be adding new surprises to the spectacular, surely making it a favorite among even more Guests at Disneyland Resort.

“This universal theme is reflected in the creative concept of the grand finale sequence. Inspired by both the original design of classic “Main Street Electrical Parade” floats and Disney Legend Mary Blair’s iconic art style on “it’s a small world,” the new grand finale brings to life more than a dozen Disney Animation and Pixar stories. These stories will be interpreted in thousands of sparkling lights and electro-synthe-magnetic musical sound, with unique representations of beloved characters as animated dolls. 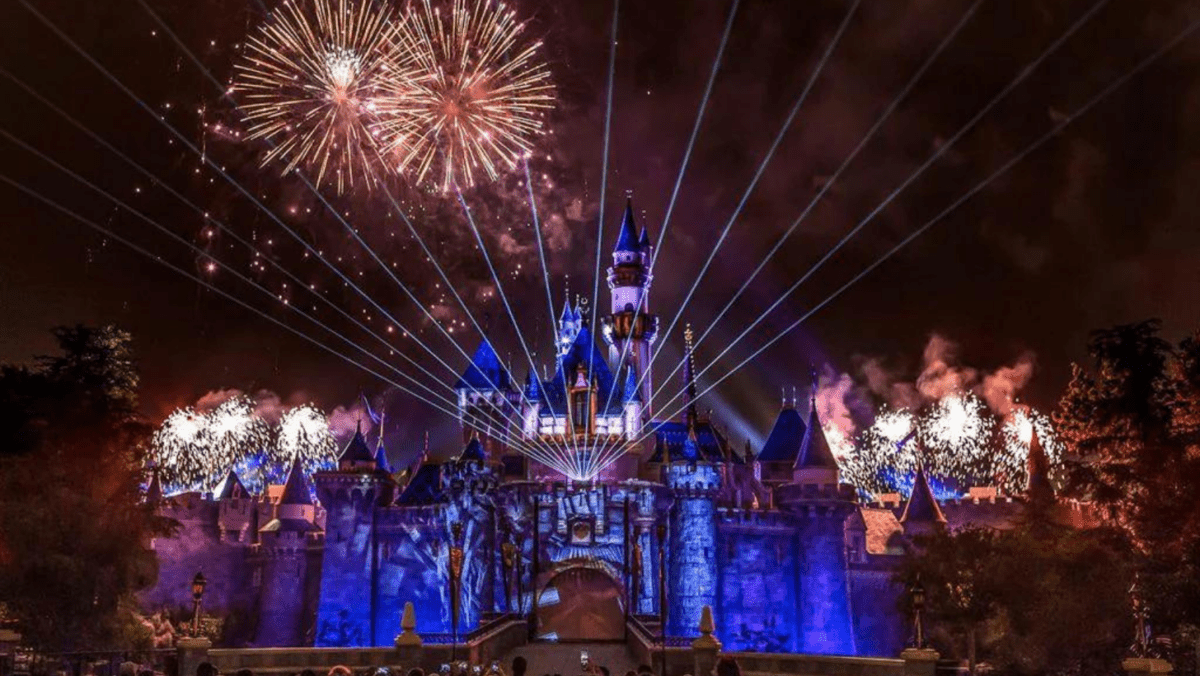 As the new grand finale passes by, Guests along each side of the parade route will see a different set of stylized scenes from classic and contemporary favorite stories such as “Encanto,” “The Jungle Book,” “Raya and the Last Dragon,” “Aladdin,” “Coco,” “Mulan,” “Brave,” “The Princess and the Frog” and more. Check out one of the early pieces of concept art, featuring Mirabel and Antonio from Walt Disney Animation Studios’ Academy Award-nominated film, “Encanto.”

From the Blue Fairy to a colorful, unique representation of Sleeping Beauty Castle, the grand finale of the “Main Street Electrical Parade” comprises seven segments stretching 118 feet in length, making it one of the longest and grandest units in the parade’s 50-year history.”

2022-02-22
Rebekah Reimagined
Previous: This woman discovered that having these “Mickey Mouse ears” could be fatal
Next: Disney’s Flower and Garden Festival Foodie Guide Is Here!