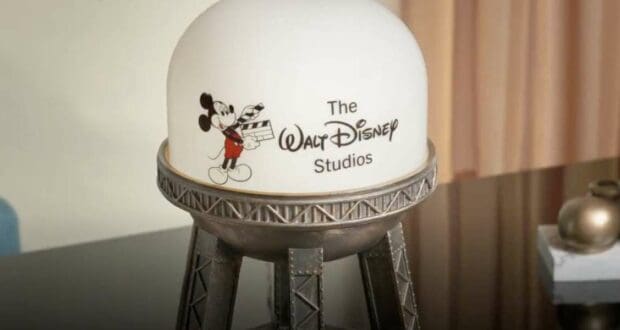 As the Disney100 Centennial start date fast approaches, it seems the 100 Years of Wonder Celebration won’t be the only debut on January 27, as Disney has just announced a new line of merchandise called “The Eras.”

Culminating a century of Walt Disney Company magic, the Disney 100 Years of Wonder event will kick off at the Disneyland Resort on the 27 before making its way to all other Disney Parks in some form. Festivities include the “Wonder of” monthly character celebration (beginning with Mickey and Minnie Mouse) that will introduce specialty food and retail options at Disneyland and the Walt Disney World Resort, the opening of Mickey & Minnie’s Runaway Railway at the recently refurbished Mickey’s Toontown expansion, new in-Park entertainment like Wondrous Journeys fireworks, and more! 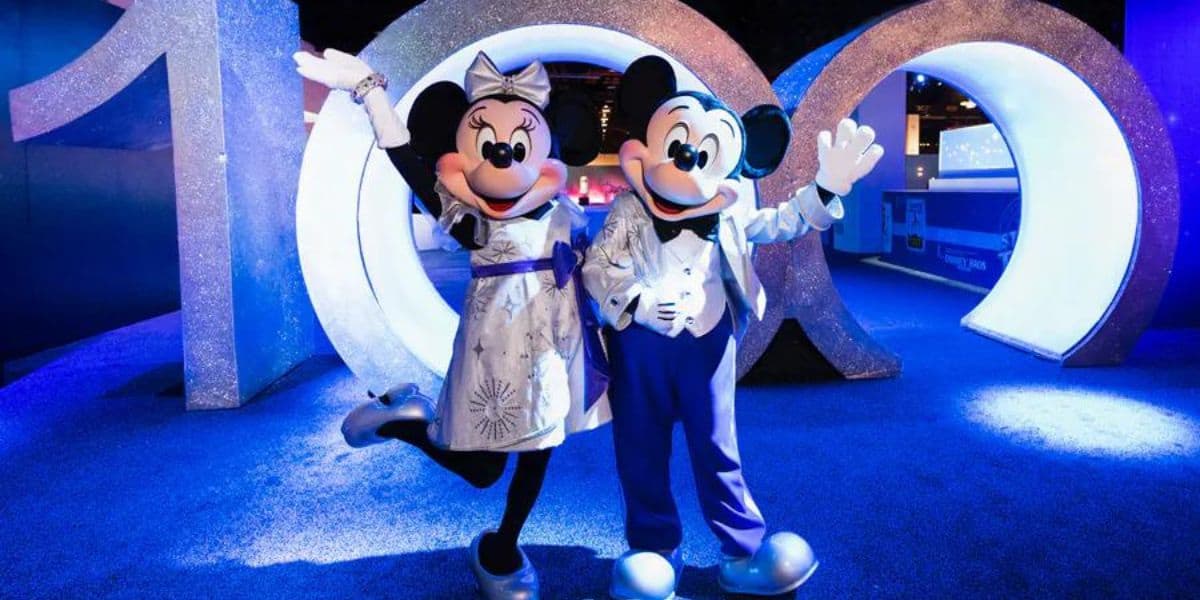 RELATED: Celebrate the Disney100 Anniversary From Home With 10 Disney Inspired Recipes From DOLE

Plus, even if a visit to a Disney Park isn’t on the 2023 agenda, fans will still have ways to enjoy the anniversary from home and show off their Disney style! For instance, shopDisney has just released a sneak peek at a new line of merchandise exclusive to the celebration on its Twitter account:

Travel back in time and celebrate where it all began with Disney100 The Eras: Walt Disney Studios Collection. Launching January 27. pic.twitter.com/i5qgFw23LH

The video clip showcases one of the collection’s items: an adorable lamp inspired by the Walt Disney Studios water tower, complete with the company logo and the painted image of a smiling Mickey Mouse against a white background. Even better, the lamp emits a soft yellow glow when turned on, adding a cozy atmosphere to any Disney fan’s home. 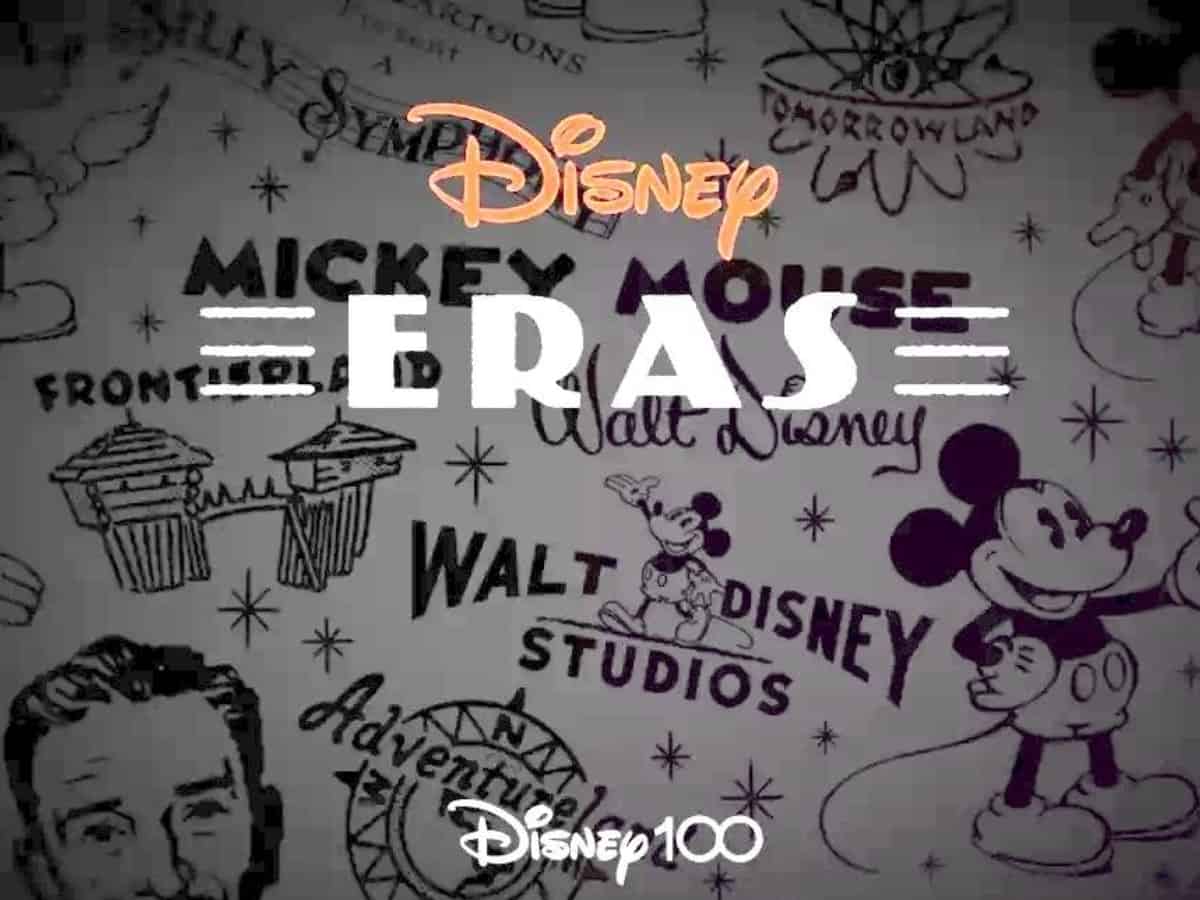 As the caption states, the Disney100 Eras line will feature a Walt Disney Studios Collection, allowing Guests to “travel back in time and celebrate where it all began.” We know it will span the early decades of Animation history to the opening of Disneyland in 1955 due to a soft release of some ticket book-inspired journals at Walt Disney World and similar items within the Disney100 release for the Tokyo Disney Resort.

Disney Eras seems to be exclusive to shopDisney’s e-commerce platform, releasing on the same day as the theme park celebrations. However, it’s possible that as with other shopDisney releases, items from The Eras: Walt Disney Studios collection will also become available at Disney’s physical Shop in Shop locations, such as those inside Target stores or within Disney Parks retailers. 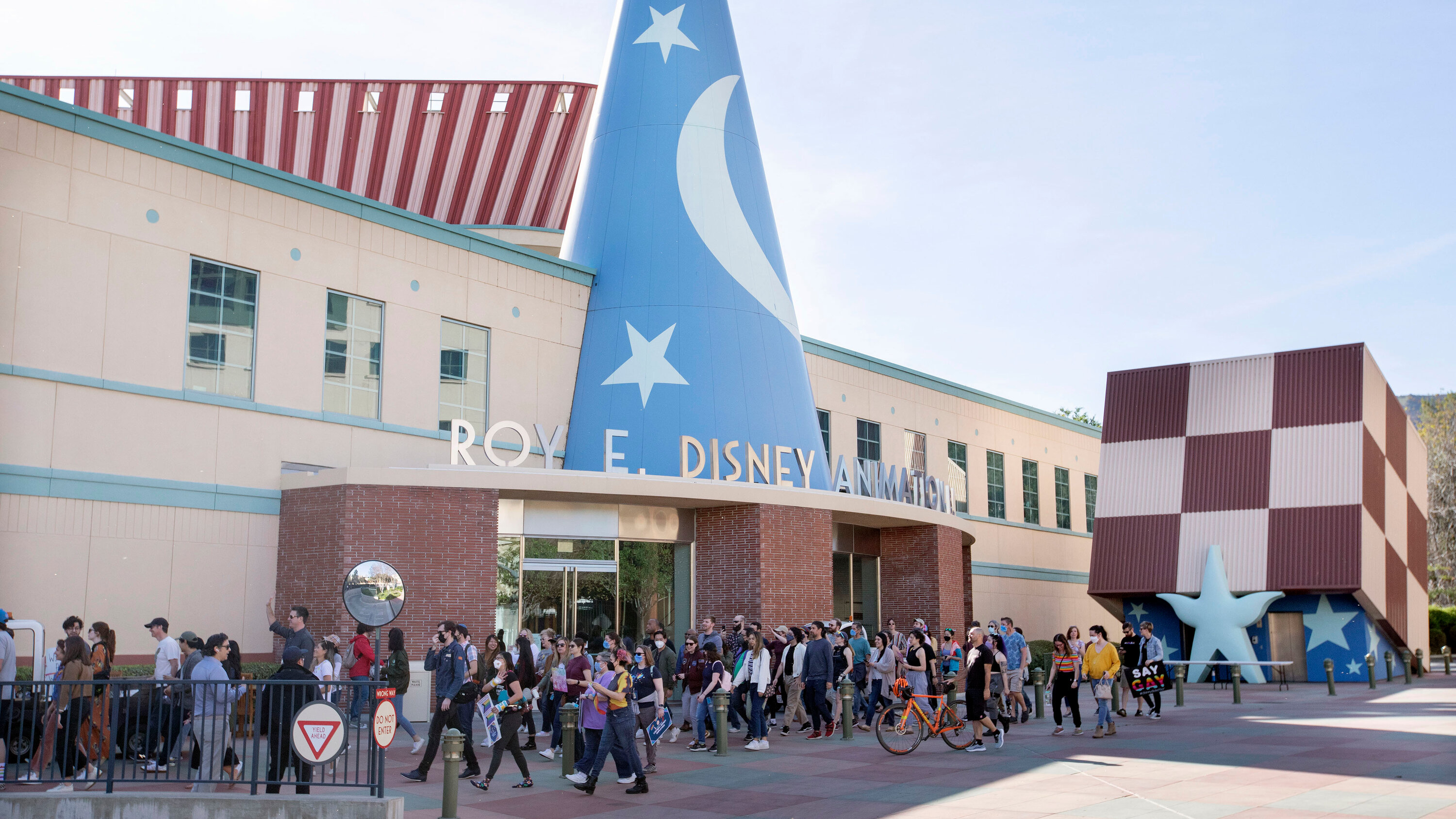 While Disney has given no other hints about the other pieces of the full collection, we can assume they all relate to important moments in Disney history, especially for Walt Disney Studios Animation, as well as certain iconic visuals like the water tower, the Seven Dwarfs statues, Sorcerer Mickey hat from Fantasia (1940) which now serves as the Roy E Disney Animation Building, maybe even Legends plaza?

Disney fans will have to find out when The Eras: Walt Disney Studio merchandise releases along with the Disney100 platinum celebration collection for Disney’s 100 Years of Wonder later this week! Follow Disney Dining for updates and more on all things Disney.