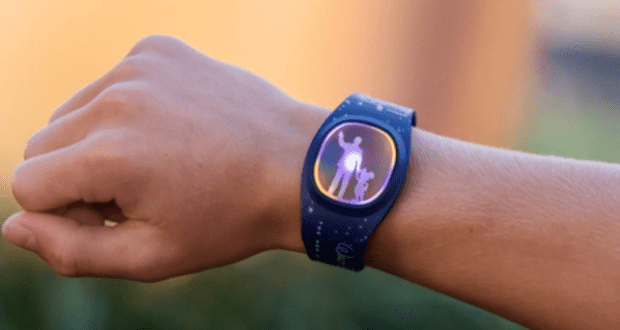 On May 1, Guests visiting Walt Disney World Resort were shocked and elated when they saw Disney’s new MagicBand+ on sale. Disney had announced the new bands would be coming to the Parks in 2022. There was no official announcement of the release from Disney, so these Guests thought it was just a pleasant surprise. Unfortunately, they soon learned that it was all a big mistake. 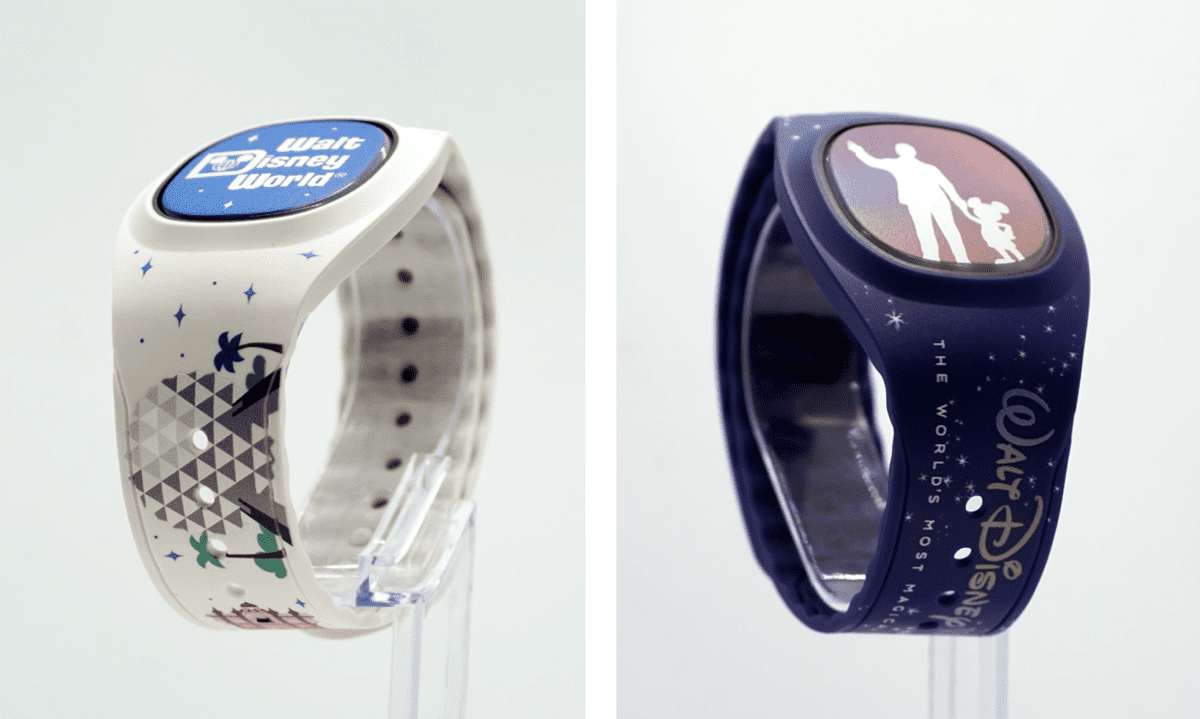 Not long after the MagicBand’s release, theme park insider Scott Gustin shared on Twitter that the new MagicBand’s were released by accident. Disney Cast Members had pulled the Bands from shelves and were refunding Guests who had already purchased them.

Disney says a limited number of MagicBand+ bands were sold earlier today. They removed the bands from the store and are offering refunds. MB+ features/in-park experiences are not live and are planned to launch later this year. Details (and a launch date) will be revealed later.

Disney says a limited number of MagicBand+ bands were sold earlier today. They removed the bands from the store and are offering refunds.

MB+ features/in-park experiences are not live and are planned to launch later this year. Details (and a launch date) will be revealed later. pic.twitter.com/KlzdU7ASyK

Guests have been waiting for months for Disney to finally release its MagicBand+. Sadly, they will have to wait a little longer. The new MagicBands are supposed to interact with the Fab 50 statues that have been placed at the Magic Kingdom, Hollywood Studios, EPCOT, and Animal Kingdom for Disney World’s 50th Anniversary celebration. However, the 50th Anniversary has less than a year left, so if the statues are taken down when it ends, Guests will have a very limited time to actually use that feature. 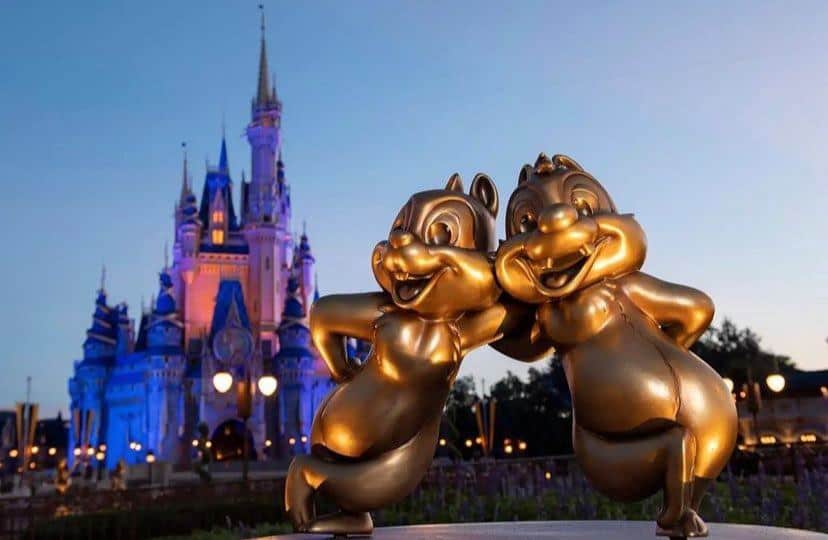 According to Disney, MagicBand+ is also supposed to light up as you watch both Disney Enchantment at Magic Kingdom and Harmonious at EPCOT. Those are also only around for the 50th Anniversary. Disney has said that its MagicBand+ would be released early in 2022, but we are almost halfway through the year, and there is still no release date.

Even though Guests are still unable to purchase MagicBand+, traditional MagicBands — with dozens of incredible colors and designs — are still available for sale at all four theme parks, as well as Disney Springs.

DisneyDining.com will keep readers updated if and when Disney finally gives its MagicBand+ a release date. Hopefully that will be soon, since stores at Walt Disney World Resort are already getting shipments of them.

2022-05-01
Krysten Swensen
Previous: TRON Could Be Preparing to Open Soon Based On New Permits Filed
Next: After this weekend, you can address Disney’s CEO by his new name: “Dr. Bob Chapek”