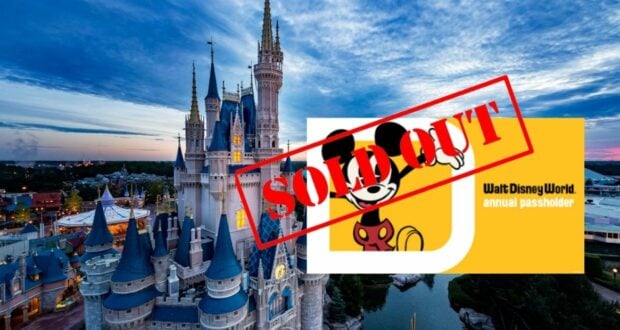 Disney World Halts Sales of All But ONE Annual Pass

When Walt Disney World reopened in the summer of 2021 after a months-long pandemic closure, a number of changes were implemented — Guests were required to make reservations to visit the Parks, Park Hopping was suspended (but has now returned), and so was the sale of Annual Passes. Guests who had Annual Passes before the theme parks shut down were able to renew if they needed to, but new Passes were not being sold. 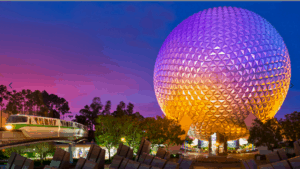 Annual Pass sales were suspended for more than a year, and in August 2021, Disney announced that Annual Passes would once again go on sale — with new names — in September, just one month before the 50th-anniversary celebration began. Guests were incredibly excited to be able to purchase Annual Passes once again and descended upon the Walt Disney World website the day Passes went on sale. 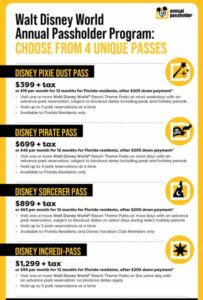 Unfortunately, for those Guests waiting to buy their Annual Passes, they are now temporarily out of luck. Disney has paused the sale of all Annual Passes except for the Pixie Pass — the cheapest Annual Pass that has the highest number of blackout dates, the least amount of reservation holds, and is only usable on weekdays. The Pixie Pass is also only available to Florida residents, so there are no Annual Passes for sale for out-of-state Guests. 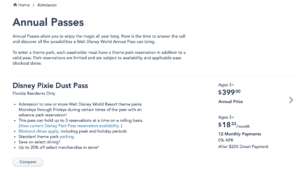 Disney always says that they reserve the right to suspend the sales of Annual Passes, but it is very unusual for them to actually do so. The Annual Pass sales suspension comes just one day after the conclusion of Destination D23 — a fan event that took place at the Contemporary Resort and got Guests excited for all the new and exciting things coming to Disney Parks. 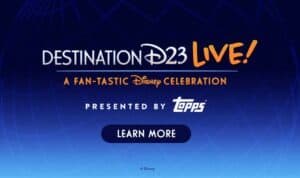 Disney has not said how long the pause on Annual Pass sales will last. Disney Parks are not currently operating at full capacity and the holidays tend to be one of the busiest times of the year, so it is possible that Disney could decide to resume sales once the holiday crowds have passed and more reservations are available. Disney could also bring different Passes back at different times.

Last month, Disney also paused sales on its Dream Magic Key, the top-tier Annual Pass at Disneyland, although all three other passes remain available for purchase. The Dream Key is still unavailable and Disney has not said when that Magic Key will once again be on sale.

2021-11-22
Krysten Swensen
Previous: Two Beloved Disney Actors Pass Away Within Days of Each Other
Next: Hidden Mickeys in Disney’s Animal Kingdom