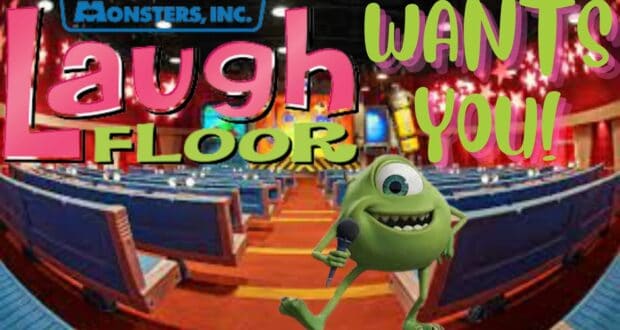 Are you a comedian? No, really! Do your friends find your humor hilarious?

Are you gifted at improvisation? Can you come up with funny jokes and quips at the drop of a hat? And most importantly, do you love Disney World and Magic Kingdom’s Monster’s Inc. Laugh Floor? If so, Disney Live Entertainment wants to talk to you because you might just have a future that takes place behind these doors! 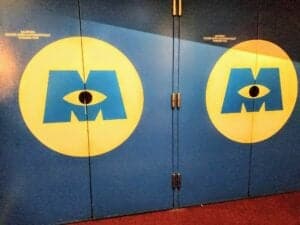 The Live Entertainment division of Walt Disney World is responsible for hiring the talented live entertainers that we see across all four theme parks at the Walt Disney World Resort. (We are so glad they’re back!) From the dancers and performers in the streets at Disney’s Animal Kingdom to the performers in the Beauty and the Beast: LIVE ON STAGE show at Disney’s Hollywood Studios to EPCOT’s Jammitors who perform on stage during the annual International Food & Wine Festival, Disney brings in the best of the best in live entertainers. 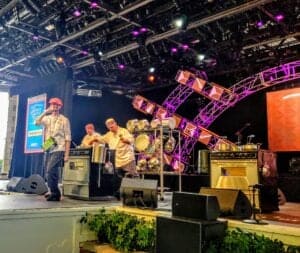 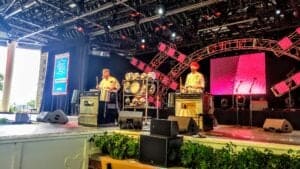 The job description reads as follows: 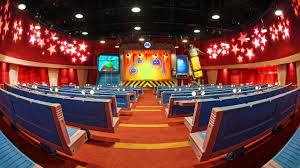 Monsters Inc. Laugh Floor currently needs to fill spots for the roles of Buddy Boil, who is responsible for warming up the audience and getting them in the mood for a high-energy comedy show, and Marty, Mike Wazowski’s adorable nephew who reads jokes submitted by the audience during the pre-show. 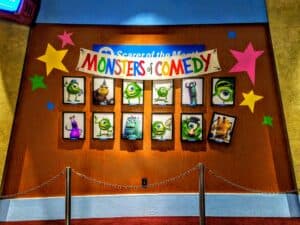 Think you’ve got what it takes? Here’s how to take the next steps toward your dream role as a monster at the Laugh Floor! Visit www.DisneyAuditions.com to read submission instructions and to learn how to audition online. You can find information on the audition monologue under the heading of “Requirements” in the posting. You’ll want to hurry because the deadline for submissions is November 26. Those performers who are being considered for the roles will be notified no later than December 2, and potential in-person callbacks will be held in early December by appointment. 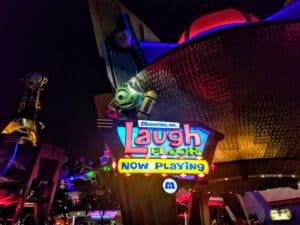 So if you’ve got what it takes to make the audience laugh and fill up the laugh canisters so Monstropolis doesn’t go dark, head to DisneyAuditions.com now! Let us know if you’re in the running!