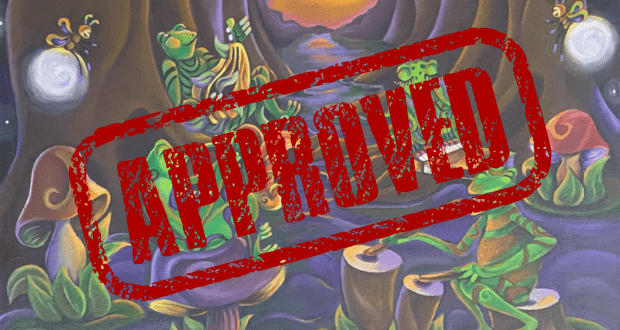 There’s big news this afternoon about Disney’s plans to begin the work of reimagining the Splash Mountain attraction at Walt Disney World!

Disney first announced its plans to reimagine the wettest ride in Frontierland at Magic Kingdom back in June of 2020, and earlier this year, Guests were privy to more information about the planned reimagining–one that will trade the Song of the South theme at Splash Mountain for a Princess and the Frog theme, complete with a brand-new take on the attraction itself.

The new name for the attraction was also unveiled: Tiana’s Bayou Adventure. And according to Disney Fandom, the new ride will pick up after the kiss in the original Disney film from 2009:

“The story takes place after the ending of the film, around 1927. Tiana’s Palace has become enough of a success that Tiana and Naveen decided to expand their business and establish an employee-owned food cooperative, Tiana’s Foods, which has purchased an old salt mine to serve as a headquarters. As Tiana prepares to host a large party for Mardi Gras, she and the Guests journey into the bayou to find a key ingredient for the festivities.” On Friday afternoon, news broke about a new permit filed by Disney World, which lists a project titled, “CY1899,” and while that particular title has not been publicly shared as corresponding to the reimagining of Splash Mountain, the address on the permit, 4955 Caribbean Way, does seem to correspond to the walkway that leads Guests to the Splash Mountain attraction in Frontierland at Magic Kingdom.

The permit was filed on October 13, 2022, and expires on June 30, 2024, which also correlates to Disney’s announcement that the newly-rethemed attraction would open to Guests in late 2024. But a look at Google Maps confuses the whole scenario, as Google shows the location closer to the Jungle Cruise attraction.

As this is a developing story, we will continue to bring the latest updates to our readers as they become available.