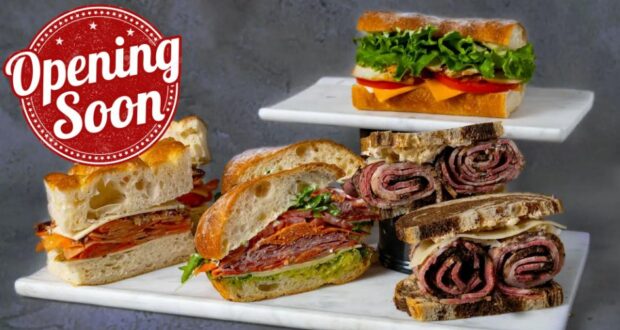 There is currently a lot of construction going on at the Walt Disney World Resort, and we mean a lot! EPCOT is getting a complete transformation, Polynesian Village is getting a brand-new building, and Disney’s BoardWalk is getting some new eateries. One of those new dining options is called the BoardWalk Deli, and it will bring Guests to the heart of the Northeast during those beautiful summer months. From breakfast delights to sandwiches made with homemade breads, and more treats than you can imagine, Disney’s BoardWalk Deli is sure to be a hot spot. 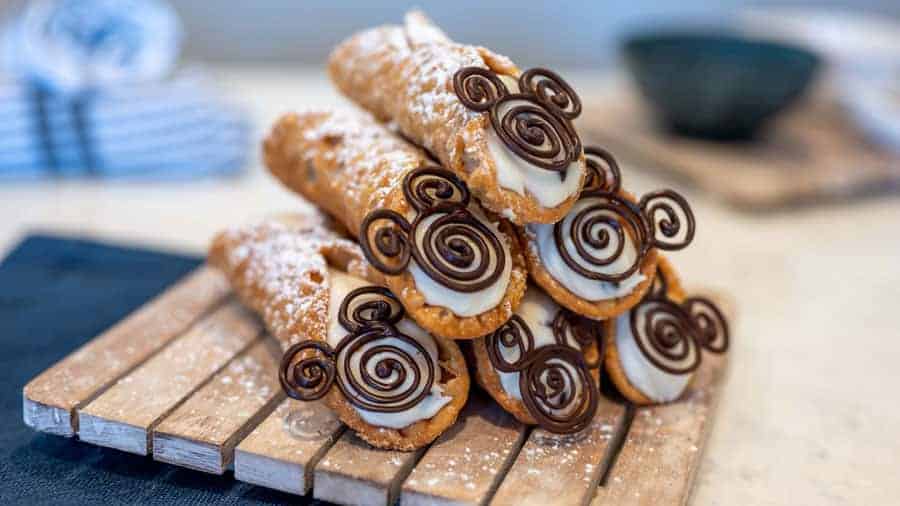 At this time, Disney has not OFFICIALLY announced when the BoardWalk Deli will be opening, but we think they may have revealed the date on the Walt Disney World Resort website. According to the website, Disney’s BoardWalk Deli will open at 7 a.m. on August 15! That’s right, in less than three weeks! 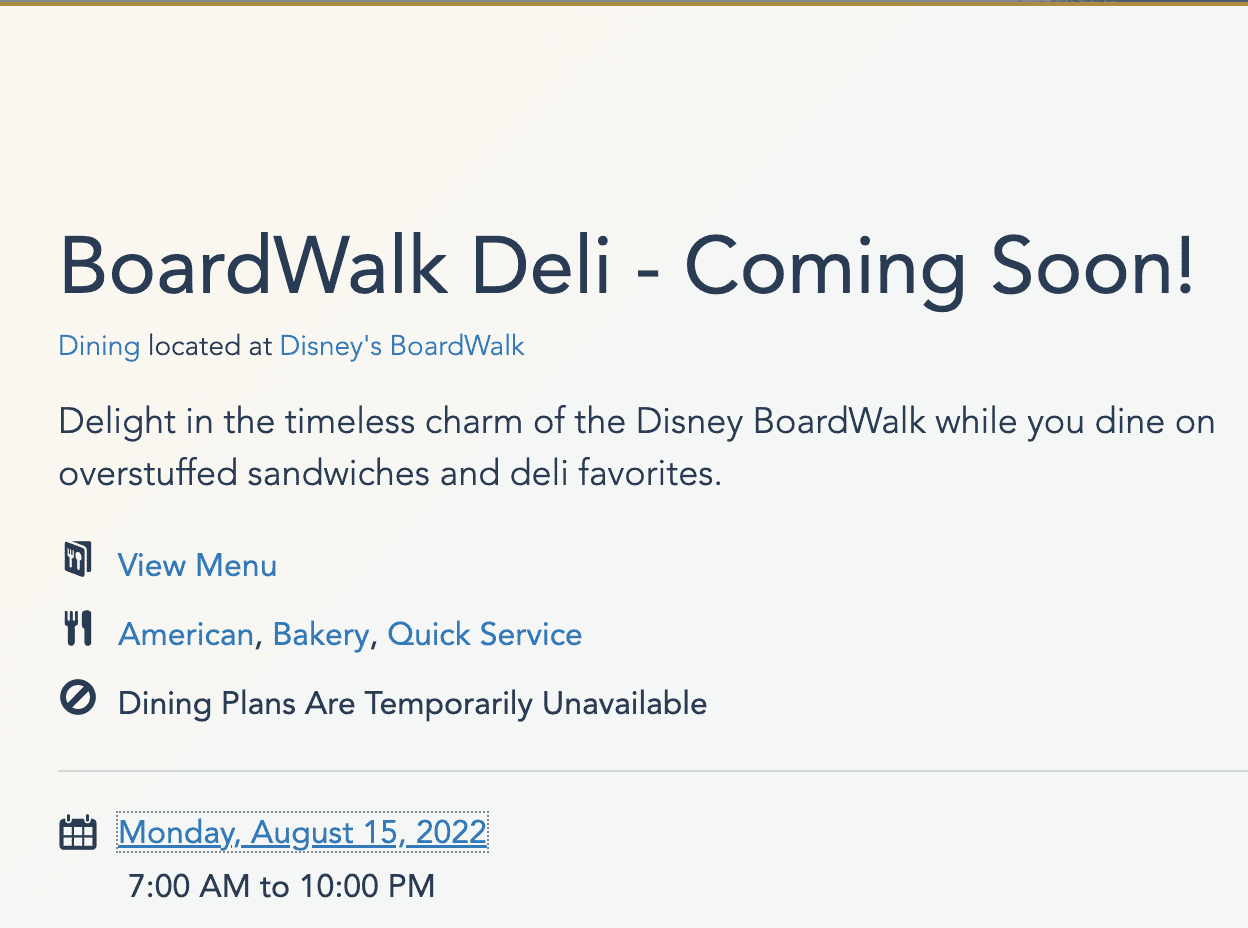 Here are just some of the scrumptious offerings that are coming to Disney’s BoardWalk Deli: 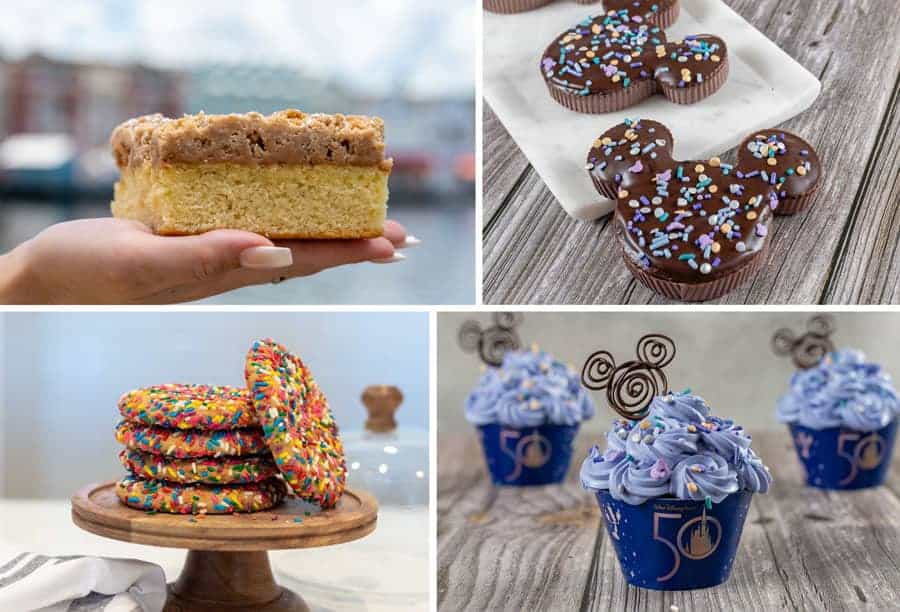 Again, it is important to remember that Disney has not officially announced that the bakery is opening on August 15. However, they have said that the Deli will be opening later this summer, so August 15 aligns with that statement. Hopefully, the Walt Disney World website is correct, and we can indulge in these eats and sweets in just a few weeks! In addition to the BoardWalk Deli, a new bakery — The Cake Bake Shop — will also be opening later this year, adding even more deliciousness to the BoardWalk.

What are you most excited to try at BoardWalk Deli?

2022-07-29
Krysten Swensen
Previous: Disney Dining Plan Returns, a new Festival at EPCOT, a FIFTH Theme Park at Disney World, and more news we hope is REVEALED at the 2022 D23 Expo
Next: Walt Disney Quotes to Motivate and Inspire