A Building Demolished and a New Restaurant for Boardwalk Inn

I don’t know about you, but I love a good sandwich. On a hot summer day, nothing beats a quality deli sandwich, and that’s exactly what Disney’s Boardwalk Inn will be serving up when Boardwalk Deli opens later this summer.

This comes as part of the previously announced revitalization of the iconic hotel. New shops and restaurants are coming and the lobby and guest rooms will be getting a major face-lift. Perhaps most exciting for the rope droppers of the world- a coffee bar will be coming to the lobby! 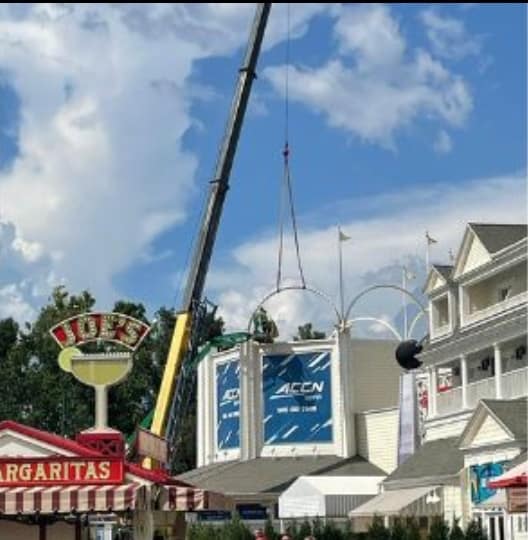 Just yesterday, the 26 year old building that used to house the ESPN Club was completely demolished to make room for Gwendolyn’s Cake Shop coming in 2023. 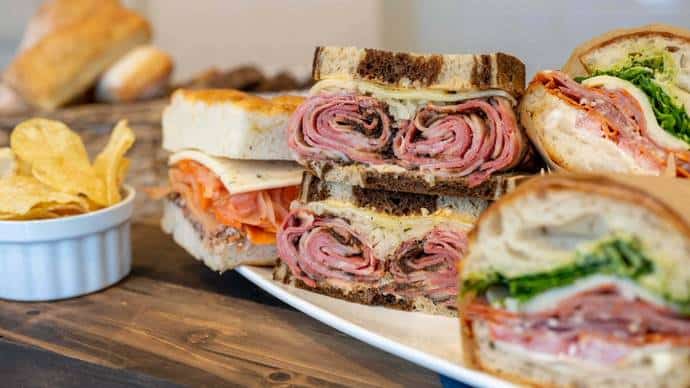 So what can you expect from The Boardwalk Deli? While menus haven’t been announced yet, Disney Parks did give us a preview on Twitter. True to theme, it will be a Northeastern-style Deli, serving up cold and hot sandwiches, fresh baked breads, bakery items (including fresh cannoli) and more! 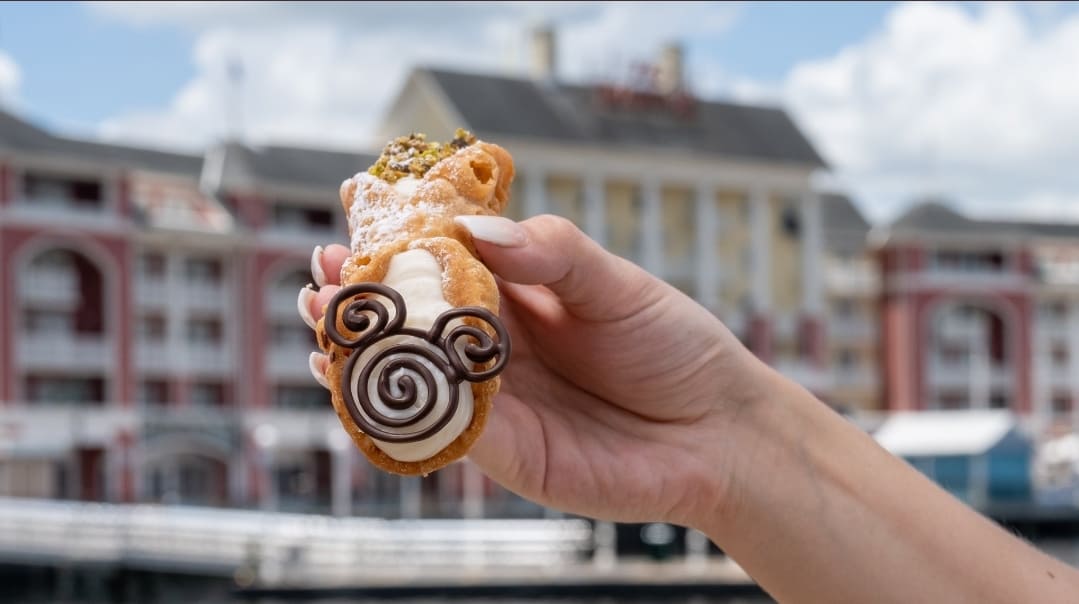 Open for breakfast, lunch, and dinner this will be your new go-to quick service spot when hanging out on the Boardwalk and enjoying a relaxing waterside stroll. Just a short walk from EPCOT, it also adds a new quick option for midday park breaks!

The deli will replace the Boardwalk Bakery, who’s deep red sign is probably one of the first things you think about when you think about Boardwalk Inn. The bakery opened in 1996 with the resort and has been serving a mix of savory and sweet items ever since. We’re sad to see it go, but the new deli will have similar offerings so it’s not a total loss.

Are you as excited as we are about the new offerings? Stay tuned, we can’t wait to try Boardwalk Deli and bring you a full review when it opens.