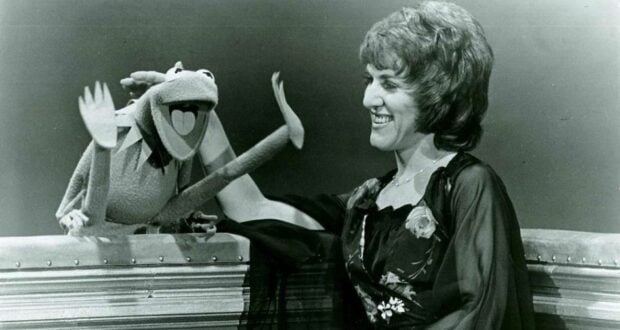 There are a number of actors and actresses who are a major part of Disney history, and we may not even realize it. That is because they are the voice behind some incredible characters in many classic films and television shows. One of those actresses is comedic legend, Ruth Buzzi. Buzzi was the voice behind a number of classic characters from films like The Aristocats and shows like Chip ‘n Dale: Rescue Rangers. Sadly, Buzzi — who is 85 — is not doing well medically and her husband has shared that she has suffered from several “devastating strokes.” 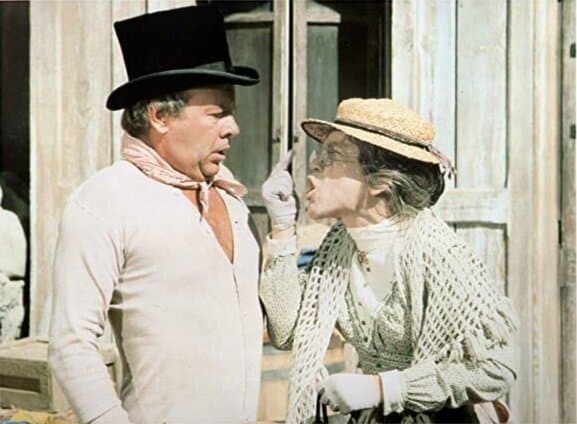 This photo was from nearly a year ago on Ruthie’s birthday. She wants you to know she is not in pain and is aware you are sending your best wishes her way as she battles the results of devastating strokes that have left her bedridden and incapacitated. She can still speak and understand, she still recognizes all her friends and loved ones. I am reading to her your wonderful comments and she smiles.
I might add that I am living with an attitude of gratitude for 43 years of marriage to my best friend, the greatest person I ever met, the one and only Ruth Buzzi. Her love for others knows no bounds, and she has spent a lifetime making people smile.
She is dealing with this situation bravely, and still with humor, believe it or not… and with the love of God in her heart and soul, she thanks you for being her friend. And for the love you’ve shown her continuously for the past six decades or more…
Whatever happens, please know you have always been loved right back in return.

Over the years, Buzzi has worked with Disney many times. Some of her work with The House of Mouse includes, Frou-Frou’s singing voice in The Aristocats, the opposing coach in Freaky Friday, Tough Kate in The Apple Dumpling Gang Rides Again, and the Alien Cow/Dottie Debson in Darkwing Duck. She also appeared as many different characters in Jim Henson’s The Muppets. She was a series regular on Rowan & Martin’s Laugh-In and appeared on The Dean Martin Show, and has more than 100 acting credits to her name. Buzzi and Perkin have been married since 1978 and live on a 600-acre cattle and horse ranch in Texas.

2022-07-21
Krysten Swensen
Previous: Enjoy Your Pool Day With Disney Style!
Next: Here’s How NOT to Make Disney’s DOLE Whip Recipe