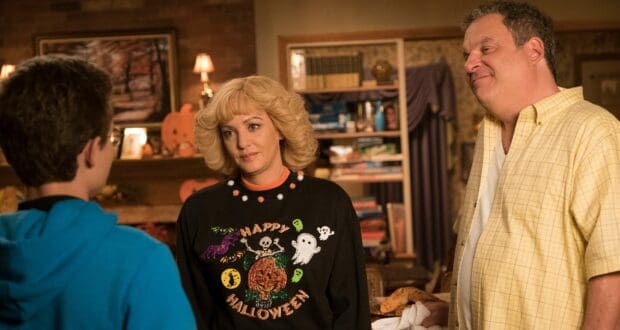 Eight years ago, Disney/ABC introduced audiences to The Goldbergs — a show about a mother, Beverly, and a father, Murray, raising their three children, Erica, Barry, and Adam, in Jenkintown, Pennsylvania during the 1980s. Much like The Wonder Years, the show is narrated by an adult Adam, who has filmed his family throughout his childhood and is reliving those times. 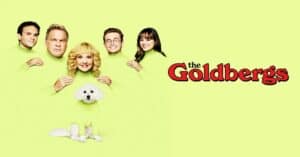 The Goldbergs stars Wendi McClendon-Covey as Beverly, Jeff Garlin as Murray, Troy Gentile as Barry, Hayley Orrantia as Erica, and Sean Giambrone as Adam. The whole core cast has remained the same since the show premiered in 2013. George Segal also starred as Erica, Barry, and Adam’s grandfather, Albert “Pops” Solomon from the show’s premiere until the actor’s death in 2021. The actor’s death marked the first major change to the cast, until now. 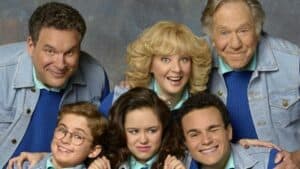 According to multiple sources, Jeff Garlin will be leaving The Goldbergs, effective immediately, after an investigation into multiple complaints about his on-set behavior. Per Deadline Hollywood:

According to sources, a mutual agreement was reached today that Garlin will not be returning to the show. His exit is effective immediately. Reps for Sony Pictures Television, which produces the comedy, had no comment.

Garlin was believed to have had one more day of shooting left from the original 18-episode Season 9 order after his schedule had been reduced. No decision has been made yet on a potential 10th season of The Goldbergs, which remains one of ABC’s strongest comedy series.

“He is extremely verbally and emotionally abusive,” a Goldbergs employee told Deadline.

In his VF [Vanity Fair] interview, Garlin dismissed accusations of being verbally offensive by saying that he is just being “silly” as part of his shtick as a comedian. He did note his penchant for dropping the word “vagina” on the set.

According to a source on the show, a camera assistant made a complaint to her department head about Garlin’s use of the word. After the actor found out, he reportedly put his hands around her and kept saying “vagina” in her face over and over again. Overall, Garlin’s go-to jokes that a number of people on the show found offensive were talking about grandma’s vagina, balls and brassier, a co-worker said. Additionally, he would not address some longtime female crew members by name, using instead nicknames that some also considered offensive. 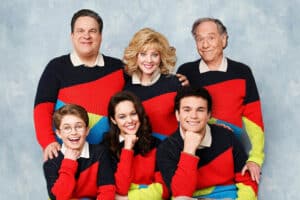 It is also being reported that Garlin’s exit is being celebrated by those who work on the show. On top of the inappropriate sexual jokes, crew members also stated that Garlin would scream and curse at crew members, as well as actors who were used as stand-ins for the popular series.

In addition to his work on The Goldbergs, Garlin has starred in a number of Disney projects over the years, including Toy Story 3 and Toy Story 4 where he voiced Buttercup the Unicorn. He also voiced Otis in Cars 2, Captain in WALL-E, and appeared as Uncle Kelbo in the Disney Channel series, Wizards of Waverly Place.

What do you think of Jeff Garlin’s exit from The Goldbergs?