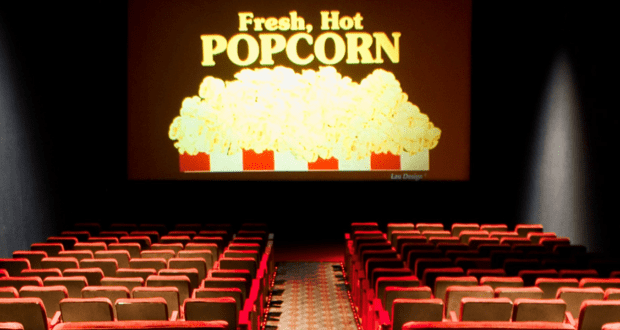 Disney Simultaneously Dominated and Cripppled the Movie Theater Industry in 2022

Another year has come and gone. 2022 brought a lot of changes to Disney and how we view movies. Though Disney+ debuted in late 2019, it hasn’t been until this year that we’ve been able to see just what kind of an impact it’s had on the film industry. With the year over, and with it the year-end box  numbers, we can now see that Disney is absolutely crippling the theater industry. 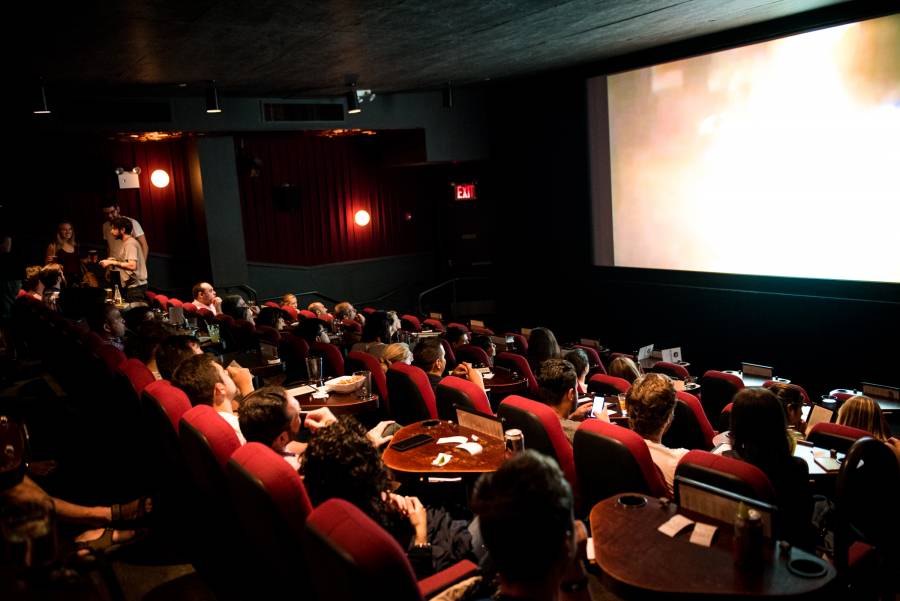 In 2020, just after the streaming service debuted, the world shut down. Movie theaters were shuttered and it wasn’t possible to see how many of Disney+’s viewers would have skipped the theater to watch at home. In 2021 things were still recovering. Many weren’t yet comfortable returning to a theater, whether it be due to the cramped enclosed space or having to wear a mask during a movie. It was once again Impossible to see how much of the theater market Disney+ had taken.  2022, however, saw theaters operating normally in almost all corners of the world. Now we can see that many people would prefer to watch at home rather than a theater.

As one of only 3 studios to earn more than $1 billion in 2022, Disney still dominated at the box office, mostly due to big Marvel films like Black Panther: Wakanda Forever. However,  box office revenue overall was significantly lower this year than in 2019. All together, in 2019 the movie theaters raked in $11.4 billion domestically. 2022 only earned $7.3 billion. That’s a 35% percent decrease which is not insignificant.

What gives? Why the dramatic decrease? A lot of it is thanks to Bob Chapek.  His “day and date” release format kept many would be theater attendees home rather than at the theater. A “day and date” format used to be unheard of. In case you’re unfamiliar, the term refers to releasing a film on multiple platforms on the same day (i.e a theatrical release and Disney+ release simultaneously). Several studios have taken Chapek’s lead and started releasing films this way, including Universal and Paramount.  This isn’t going to go well for theaters because who wouldn’t rather watch at home in their pj’s?

If Disney continues this trend one of two things will happen: the movie theater industry will implode OR prices will rise dramatically at theaters to make up for lost revenue.  Either option is a loss for the consumer. Time will tell whether newly reinstated CEO Bob Iger will reverse this plan or not.

2023-01-01
Jill Bivins
Previous: Is This Popular Disney World Ride Gone Forever? Some Reports Say So
Next: This is What Happens to Service Dogs at Disney World When Their Owner is on a Ride