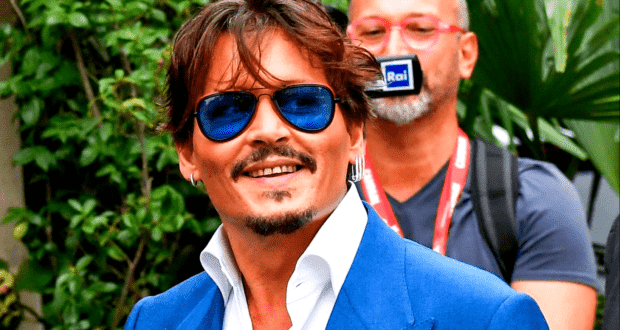 One of Disney’s chief rivals is pulling more Johnny Depp films from its virtual shelf as of this weekend.

RELATED: Johnny Depp Steps Back Into One of the Most Iconic Roles He’s Ever Played, but Not for Disney 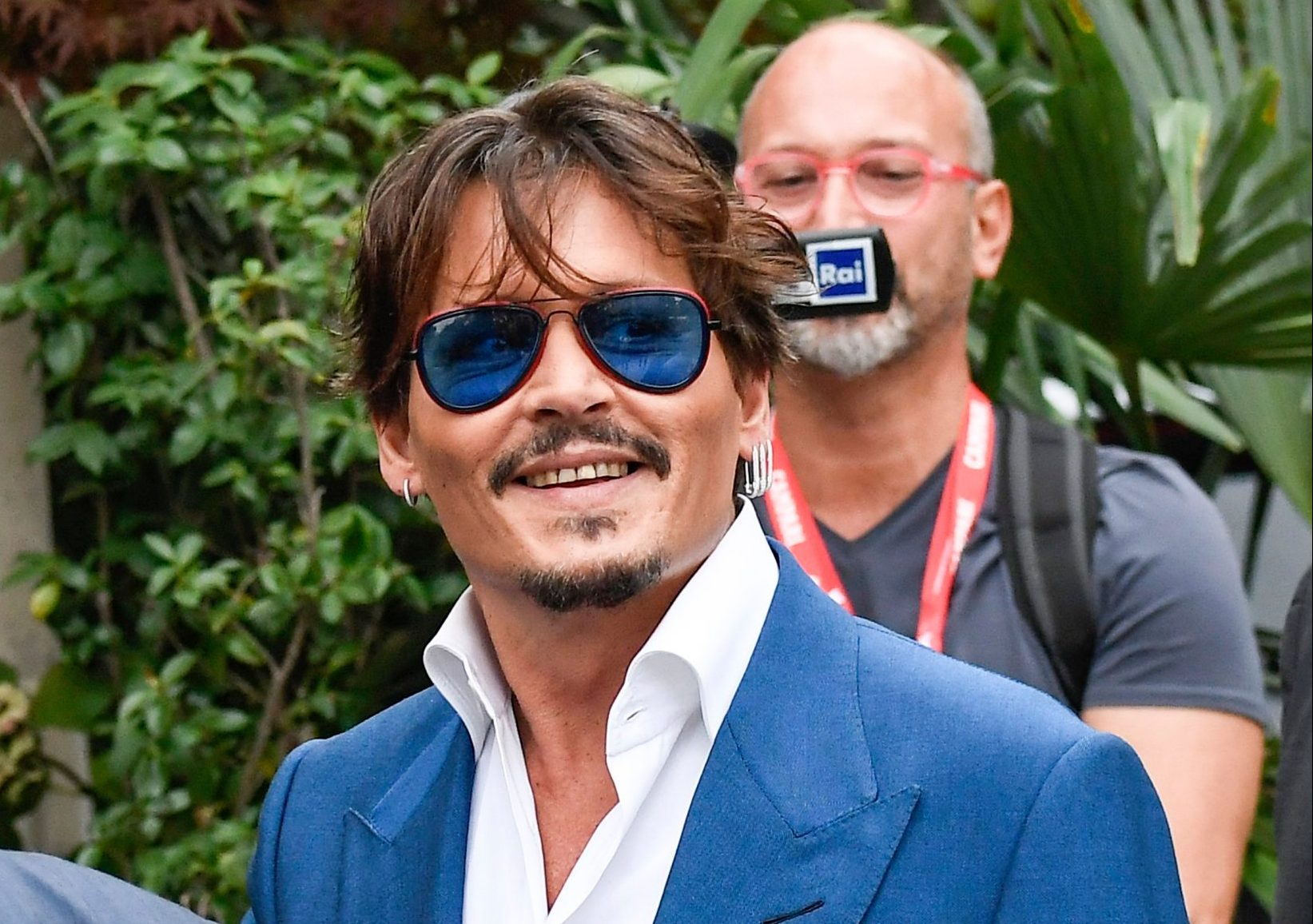 Johnny Depp has a reputation in Hollywood for being an incredibly talented and versatile actor. He has played scores of roles across varying genres of film, and no matter what role he plays in a movie, each performance is a masterpiece, even if you don’t like the film itself. Depp has played Ichabod Crane in Disney’s The Legend of Sleepy Hollow, Edward in Edward Scissorhands, Willy Wonka in Charlie and the Chocolate Factory, the crazed barber Sweeney Todd in Sweeney Todd, Donnie Brasco in the film titled Donnie Brasco, and even voiced Victor in Corpse Bride.

More recently, Depp has worked on the movie Jeanne du Barry, playing the role of the French King Louis XV. 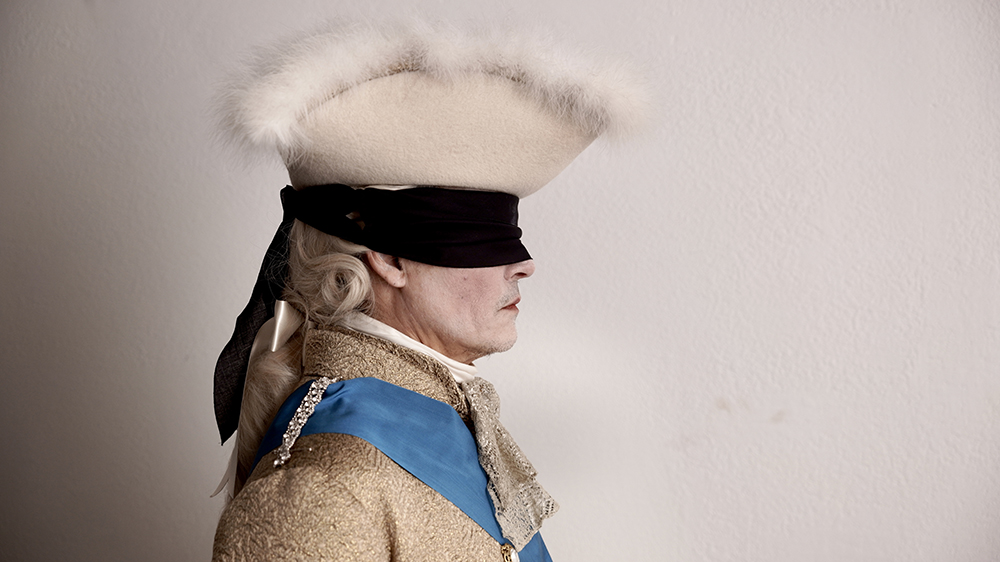 In December 2020, reports began to circulate about Depp fans who were also Netflix subscribers being angry over the platform’s decision to bump all of Johnny Depp’s film titles from its streaming repertoire. Though there was never any official statement from the streaming platform about whether or not such a decision was based on Depp’s legal woes with ex-wife Amber Heard, it was obvious to subscribers that all film titles starring the talented actor had been completely erased from Netflix’s American library, though they remained available outside the United States. 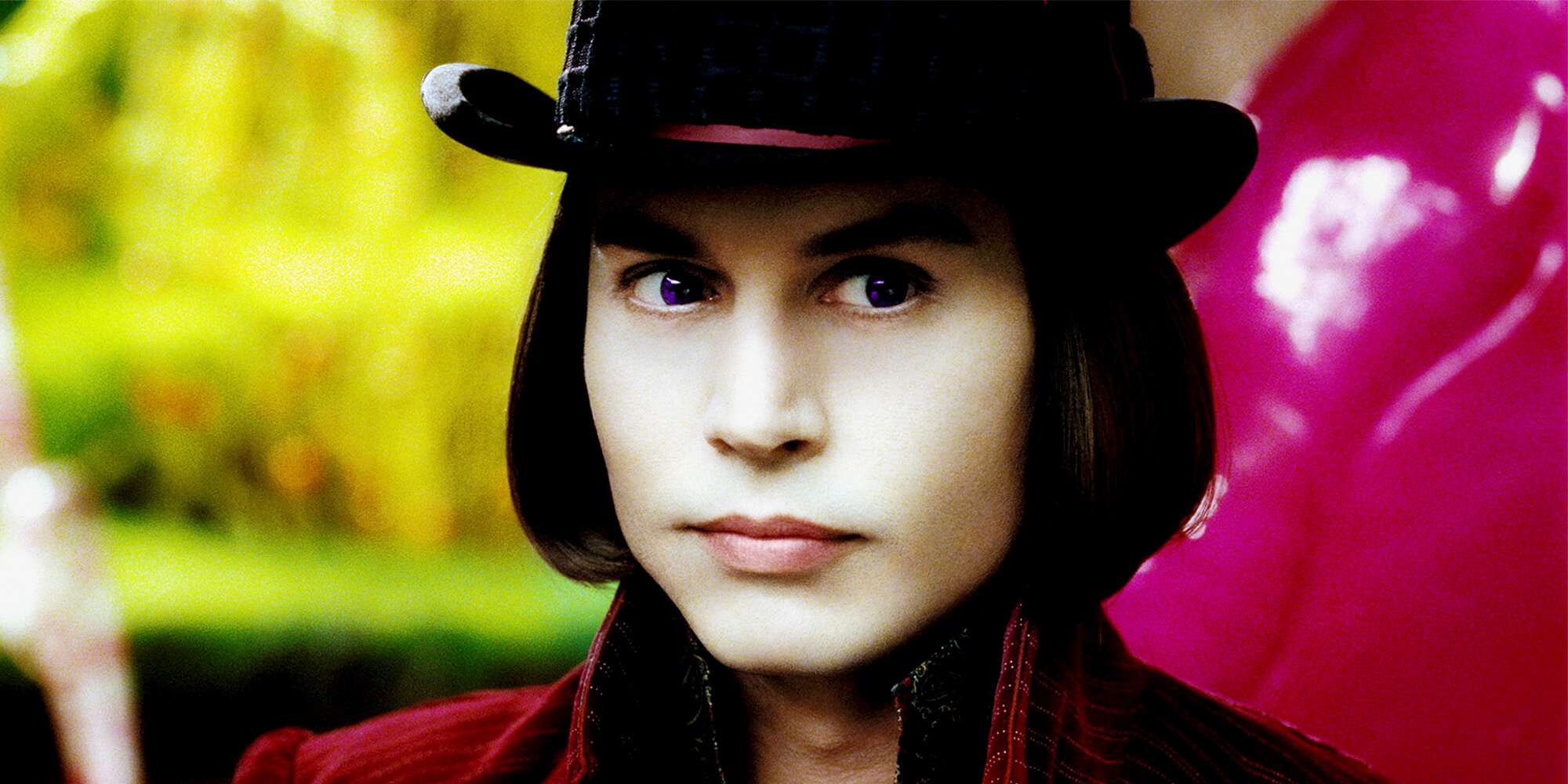 It was unclear whether the removal of the films then was in response to Depp losing his libel case only weeks before or if the move was coincidental and part of the platform’s regular cycling through of films.

What’s On Netflix, a fansite for Netflix subscribers, said at the time that the Depp film titles removed were “part of Netflix’s standard cycling of titles in and out of their library,” and that rumors about the removal of the films being part of the Depp-Heard libel drama were rumors indeed that were started by Johnny Depp fans themselves. 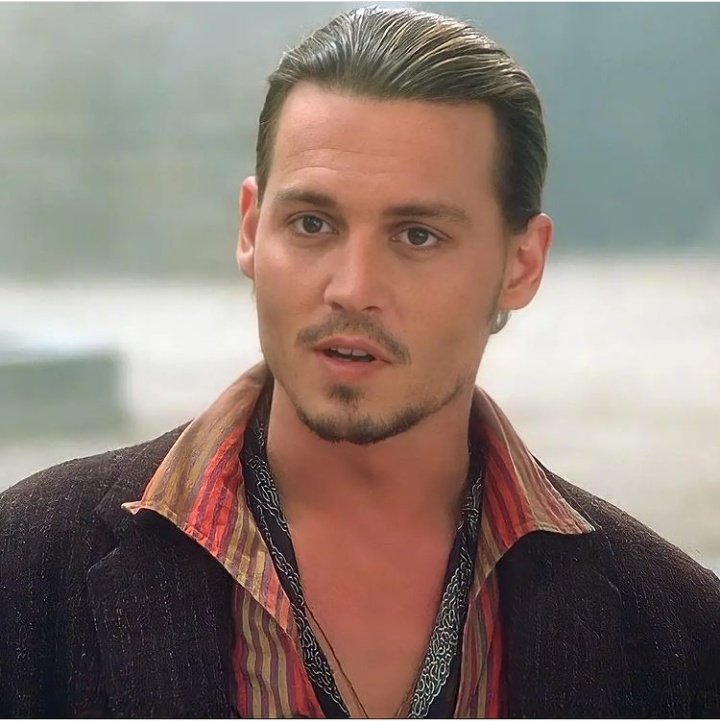