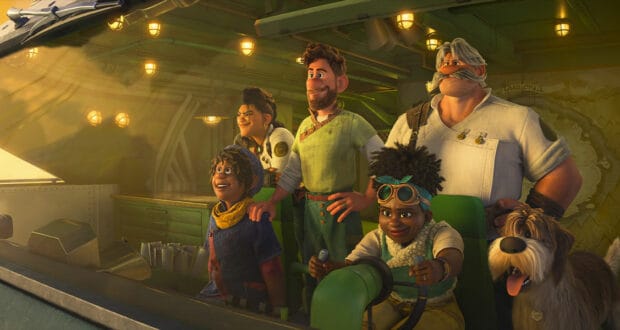 Disney has a pretty big slate of movies set to be released in the next year — from live-action remakes like The Little Mermaid and Snow White to original films like The Haunted Mansion. There are also a number of Marvel films on the slate — like Guardians of the Galaxy: Vol. 3 and Black Panther: Wakanda Forever — to the highly anticipated Avatar: Way of the Water.

There is also a fun, new animated movie that is set to come out in November — Strange World. 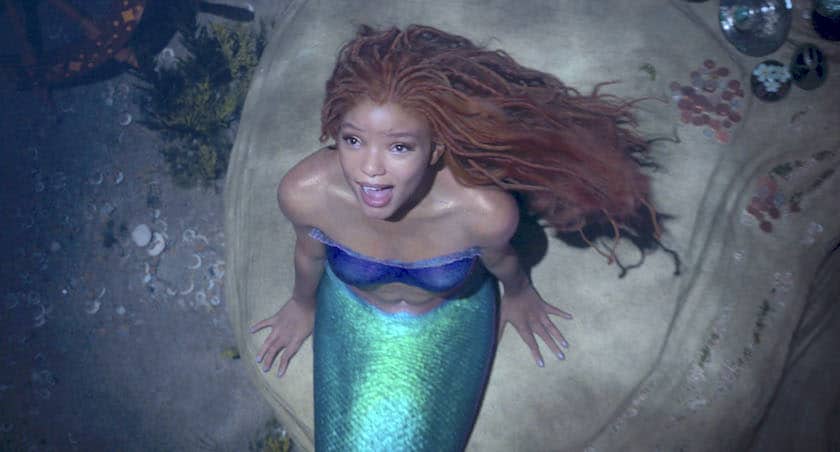 Strange World tells the story of the Clades — a family of explorers who go on incredible adventures to far-off lands. The film is set to be released on November 23, 2022, and Disney has released an extended preview of the adorable film.

You can watch the extended preview below:

Three generations. One epic adventure beyond their world. 🤯 Don’t miss this special look at #StrangeWorld and watch it in theaters November 23.

Three generations. One epic adventure beyond their world. 🤯 Don't miss this special look at #StrangeWorld and watch it in theaters November 23. pic.twitter.com/j7dcHsATPu

Here is more information on Strange World, courtesy of Disney:

Walt Disney Animation Studios’ original action-packed adventure “Strange World” introduces a legendary family of explorers, the Clades, as they attempt to navigate an uncharted, treacherous land alongside a motley crew that includes a mischievous blob, a three-legged dog and a slew of ravenous creatures. The voice cast includes Jake Gyllenhaal as Searcher Clade, a family man who finds himself out of his element on an unpredictable mission; Dennis Quaid as Searcher’s larger-than-life explorer father, Jaeger; Jaboukie Young-White as Searcher’s 16-year-old son, Ethan, who longs for adventure; Gabrielle Union as Meridian Clade, an accomplished pilot and Searcher’s partner in all things; and Lucy Liu as Callisto Mal, Avalonia’s fearless leader who spearheads the exploration into the strange world. Helmed by Don Hall (Oscar®-winning “Big Hero 6,” “Raya and the Last Dragon”) and co-director/writer Qui Nguyen (co-writer “Raya and the Last Dragon”), and produced by Roy Conli (Oscar®-winning “Big Hero 6,” “Tangled”), “Strange World” releases November 23, 2022.

2022-10-19
Krysten Swensen
Previous: “Fantasmic!” is Returning to Hollywood Studios, but it’s NOT the “Fantasmic!” You Remember
Next: Popular Universal Attraction Set to Be Demolished Next Year