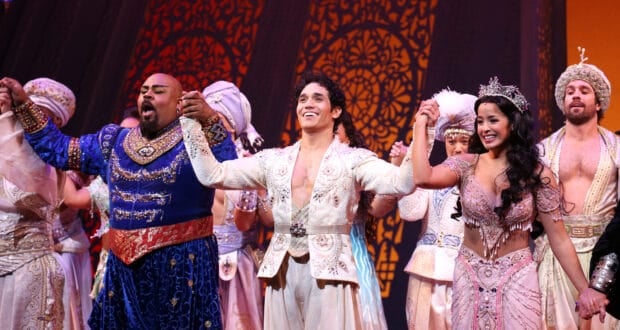 We are less than two months away from Disney’s ultimate fan event — the D23 Expo. The D23 Expo will take place from September 9 through September 11 at the Anaheim Convention Center. There will be some exciting panels, discussing everything from Disney Parks, Walt Disney Animation Studios, Pixar Animation Studios, Star Wars, and Marvel. Fans will be able to shop at locations like the D23 Expo Marketplace and the Disney Music Emporium. The event is sold out, and, as we get closer to the event date, Disney continues to share experiences coming to this year’s Expo, including a new one involving virtual reality. Thousands of people absolutely love Disney on Broadway, but not everyone has the chance to get to the theater and see the incredible Tony Award-winning productions live and in person. At this year’s D23 Expo, fans will be able to get into the heart of Disney on Broadway through new virtual reality technology! D23 shared more information on what the experience will be like:

Disney On Broadway invites D23 Expo attendees to step onstage and immerse themselves in show-stopping performances from Aladdin, Frozen, and The Lion King in the Virtual Reality Theatre. Using virtual reality (VR) headsets, attendees can shimmy with the Genie in “Friend Like Me,” belt with Elsa in “Let It Go,” or sit back in awe as Pride Rock comes together for “Circle of Life.”

Can’t wait to be part of the show? You can enjoy Disney on Broadway’s VR experiences all three days of D23 Expo! Disney On Broadway’s Virtual Reality Theatre will be located on the D23 Expo Show-Room Floor. With 24 productions currently produced or licensed, a Disney musical is being performed professionally somewhere on the planet virtually every hour of the day—and at D23 Expo, you can in the middle of the performance! 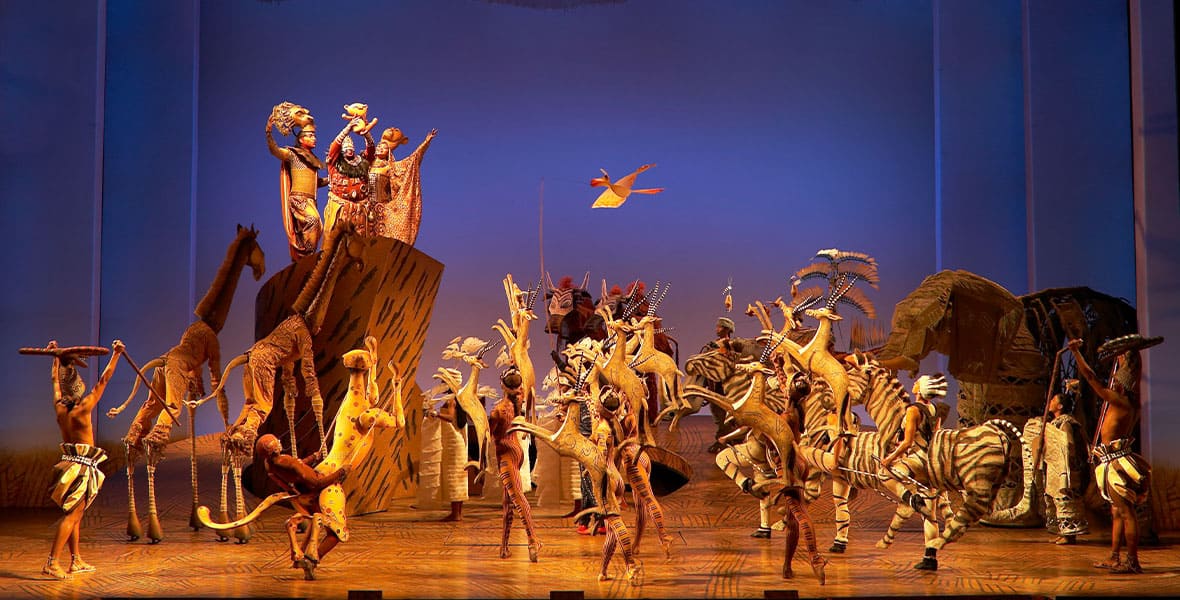 You can read more about the various panels that will be a part of the Expo, as well as new shopping opportunities, by clicking here or visiting the D23 website. Some of this year’s panel highlights include Disney100, the Pixar Panel — which will give attendees an exclusive first look at films like Elemental and Strange World, and the Marvel panel. Marvel recently announced its slate for MCU phases 5 and 6 at San Diego Comic-Con, so we can only imagine what they are holding out to reveal at the Expo. What D23 Expo panel are you most excited about?

2022-07-24
Krysten Swensen
Previous: Actress Wants Justice For One Disney Villain on Film’s 24th Anniversary
Next: Walt Disney Designed a House For His Daughter, and Now You Can Live In It!