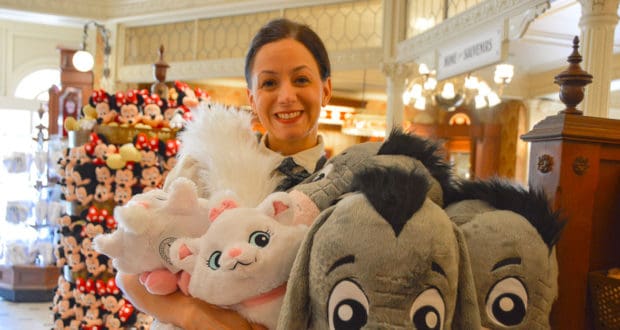 Disney Just Made a Huge Annual Pass Perk Even Better!

For people who live near Disney theme parks, becoming an Annual Passholder (or Magic Key Holder if you’re near Disneyland) is almost a rite of passage. Fewer things feel better than getting that Pass and realizing you have more access to the theme parks than you could have ever dreamed of. In addition to having a ton of access to the Parks, there are a ton of great perks that come with the purchase of an Annual Pass. At Walt Disney World Resort, Annual Passholders receive free standard parking, as well as discounts on select food and merchandise. During certain times of the year, they may also receive discounts on stays at Disney Resort hotels. 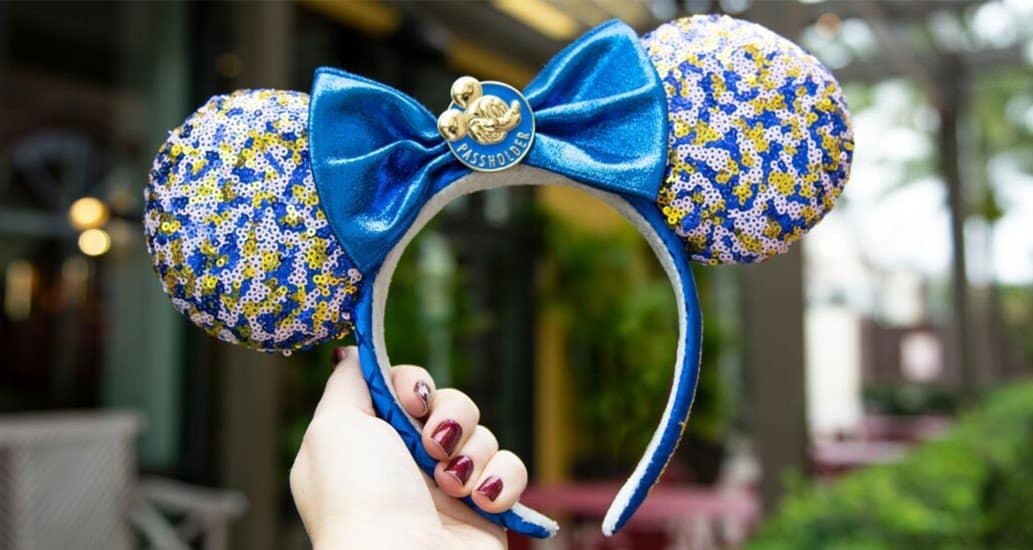 Each Walt Disney World Annual Pass — the Incredi Pass, the Sorcerer Pass, the Pirate Pass, and the Pixie Dust Pass — comes with up to a 20% discount on merchandise at most locations in the Resort. If you are a merch lover like me, that discount alone can make the Annual Pass completely worth the purchase. And now, Disney is making that merchandise discount even better. Disney Insider Scott Gustin shared that, for a limited time, Disney World Annual Passholders will have an even bigger merchandise discount!

The Walt Disney World AP merchandise discount will temporarily increase from 20% to 30% from September 14 through October 14 at owned and operated locations across WDW.

The Walt Disney World AP merchandise discount will temporarily increase from 20% to 30% from September 14 through October 14 at owned and operated locations across WDW. pic.twitter.com/Qhh65aFmtC

This discount will apply to all levels of Annual Passes. The discount also comes at the perfect time because it will be Halloween at The Most Magical Place on Earth. There will be a ton of great new “spooktacular” merchandise available at all four theme parks. You can also use your discount on purchases during Mickey’s Not-So-Scary Halloween Party at the Magic Kingdom. The discount increase will be Resort-wide, meaning you can use it at the Magic Kingdom, Hollywood Studios, EPCOT, Animal Kingdom, and select locations like World of Disney at Disney Springs. It should be noted that the discount can only be used at Disney-owned and operated locations, so places like the Coca-Cola store and Gideon’s Bakehouse will not accept the discount.

At this time, Walt Disney World Resort has paused the sale of all Annual Passes except the Pixie Dust Pass. Those who are currently Annual Passholders will be able to renew their Pass when the time comes, but new sales of the Incredi Pass, Sorcerer Pass, and Pirate Pass have been put on indefinite pause. The Pixie Dust Pass can only be purchased by Florida residents.