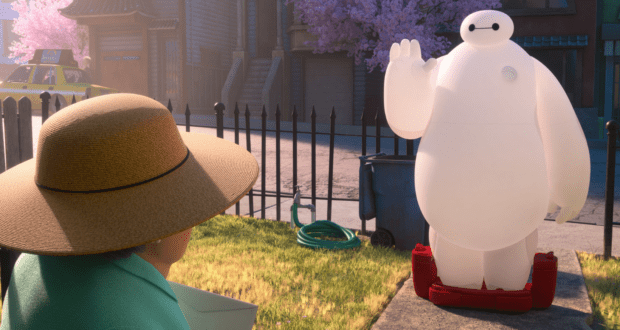 Walt Disney Animation Studios just debuted its first-ever animated series on the Disney+ streaming platform, and the new series is not only delightful; it also lets fans get to know a beloved Disney character so much better.

Baymax! debuted on Wednesday on Disney+. The new animated series rolled out on the streaming platform in one big six-episode package, meaning that fans of Baymax can binge the whole season at once if they so choose. 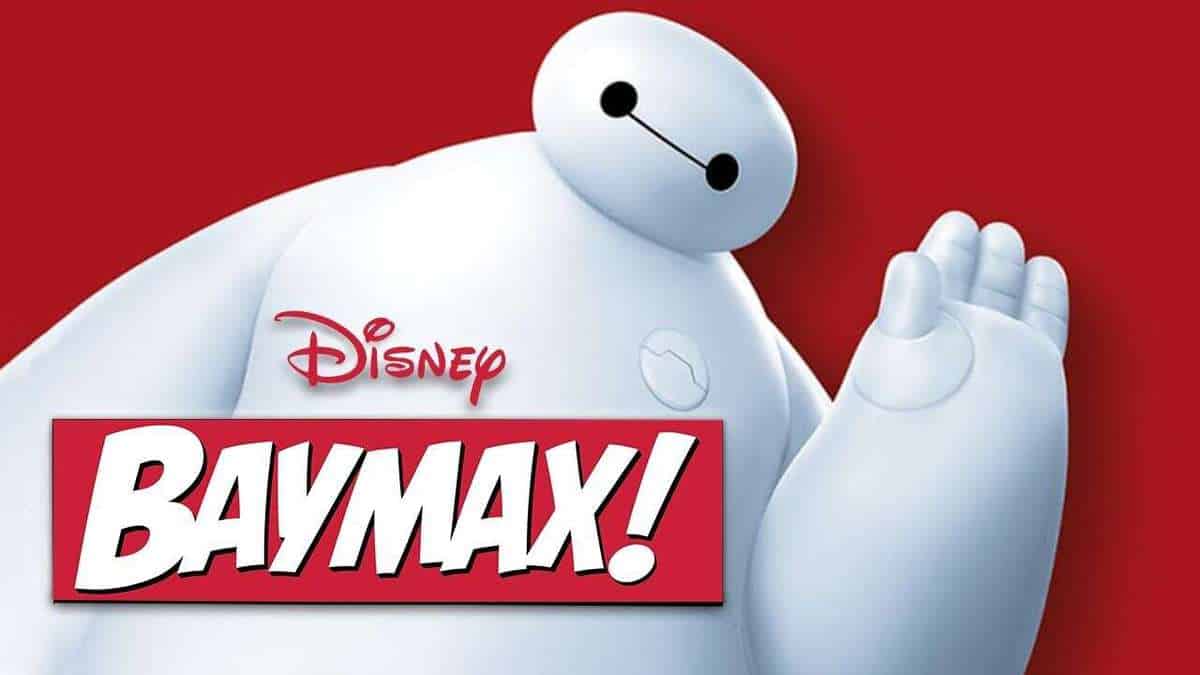 As in the 2014 animated film from Walt Disney Animation, Big Hero 6, Baymax! is set in the fictitious city of San Fransokyo. Hiro Hamada, the younger brother of Baymax’s creator, has a role in the film, as does Hiro’s Aunt Cass, voiced by actress Maya Rudolph. Scott Adsit lends his voice to the lovable Baymax, as he did in Big Hero 6.

Each episode of Baymax! is only 10 to 12 minutes in duration, but in those few minutes, fans get to know the real Baymax. He’s always Johnny-on-the-spot when someone needs the help of a “personal healthcare companion.”

The first episode, called Kiko, sees Baymax assisting a woman with joint pain, but there’s more to her pain than meets the eye. Baymax ultimately befriends the old woman and helps her conquer her fear by having her jump in feet first. Quite literally. 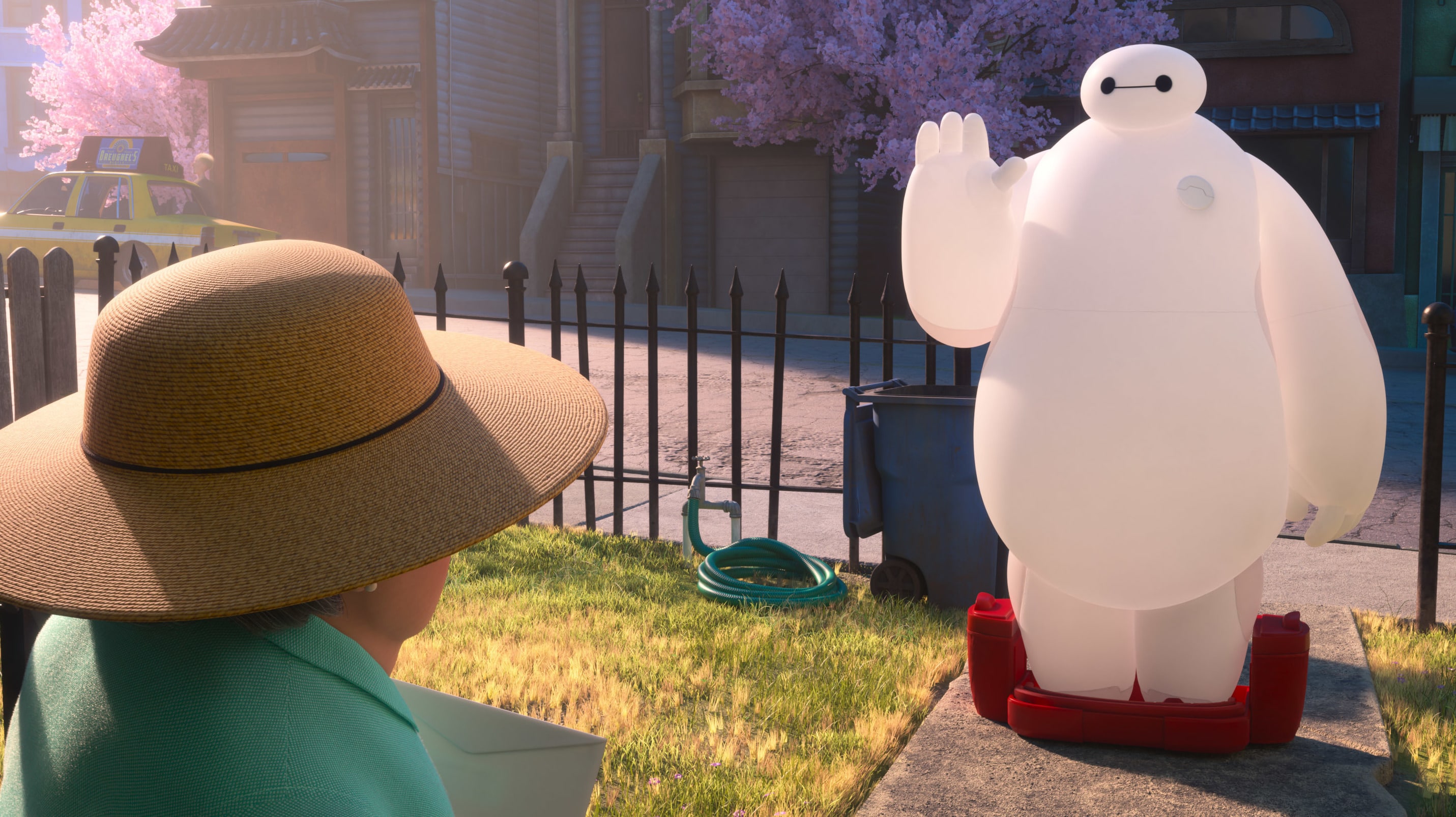 Baymax! was first announced during Disney+ Day on November 12, 2021. At that time, fans only knew that a new series featuring the adorable and friendly healthcare companion would be coming to Disney+ sometime during summer 2022.

Baymax! is a first in two ways. It’s the first animated series to be focused on Baymax alone, and not the entire hero crew of the 2014 animated film, Big Hero 6. It’s also the first-ever animated television series from Walt Disney Animation.

You can stream Baymax! on Disney+ right now!

2022-06-30
+Becky Burkett
Previous: Florida Republican Introduces Bill To Strip Disney of Copyright Protections
Next: No, Thackery Binx Is NOT Returning For ‘Hocus Pocus 2’