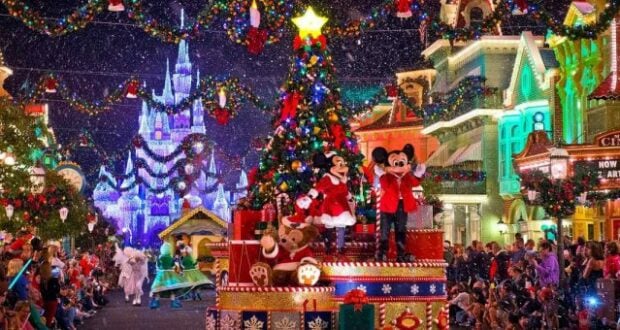 There are grumbles within the Disney community about Mickey’s Very Merry Christmas Party this year. Many are upset that the party this year does not include unlimited popcorn and bottled soda. They feel this is a cutback compared to last year’s party, but there’s one big difference: last year’s party wasn’t a party. It was an After-Hours Event. This year’s party actually includes everything Mickey’s Very Merry Christmas Party always has: Christmas cookies, cocoa, and cider. 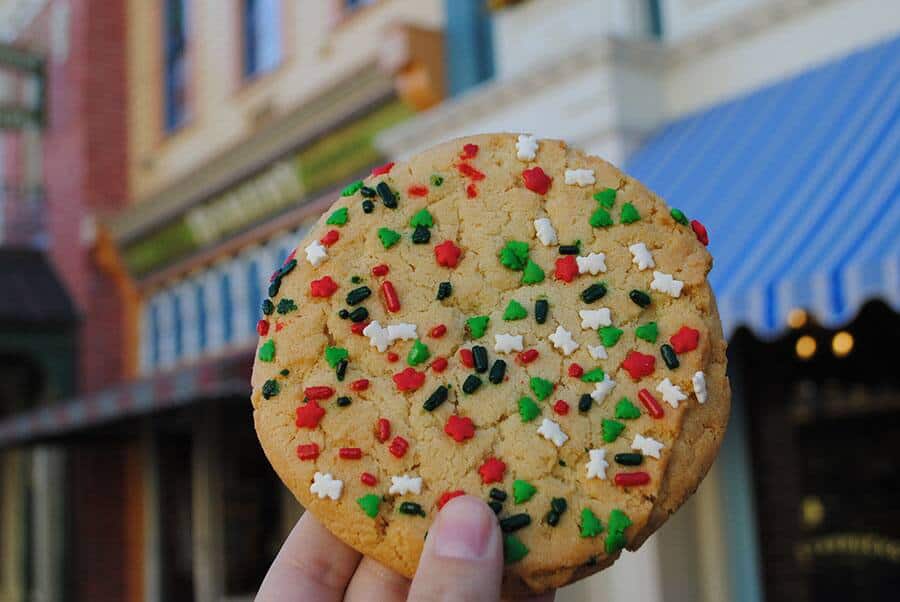 Parties do not (and have never) included popcorn, ice cream, or soda. They are available for purchase during the event but have never been included. At the party, crowds are low, which means your favorite Magic Kingdom rides are available with little to no wait! The biggest draw for the parties is the special entertainment. For both the Halloween and Christmas parties, you’ll experience an exclusive parade that isn’t seen during regular park hours, an extra special fireworks show, and some of your favorite Disney characters on stage in unique performances. 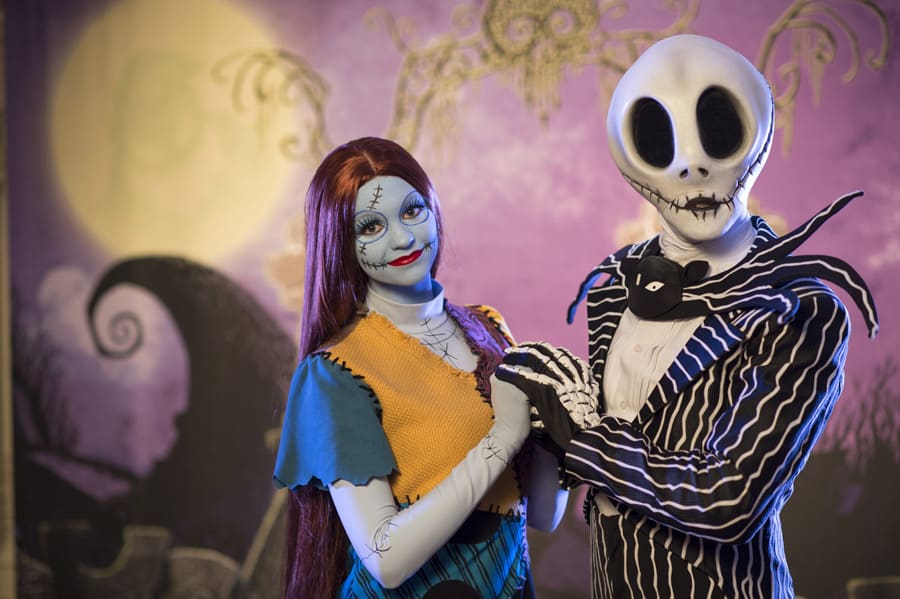 There are special Character meet and greets that aren’t seen during regular park hours. During Halloween, villains come out to play. At Christmas, the princesses are out with their rarely-seen princes! At Halloween, guests can trick or treat and trust us when we say, bring your own (very large) candy bag because you will walk away with more candy than you know what to do with. At Christmas Christmas cookies and hot beverages take the stage as the included snack. 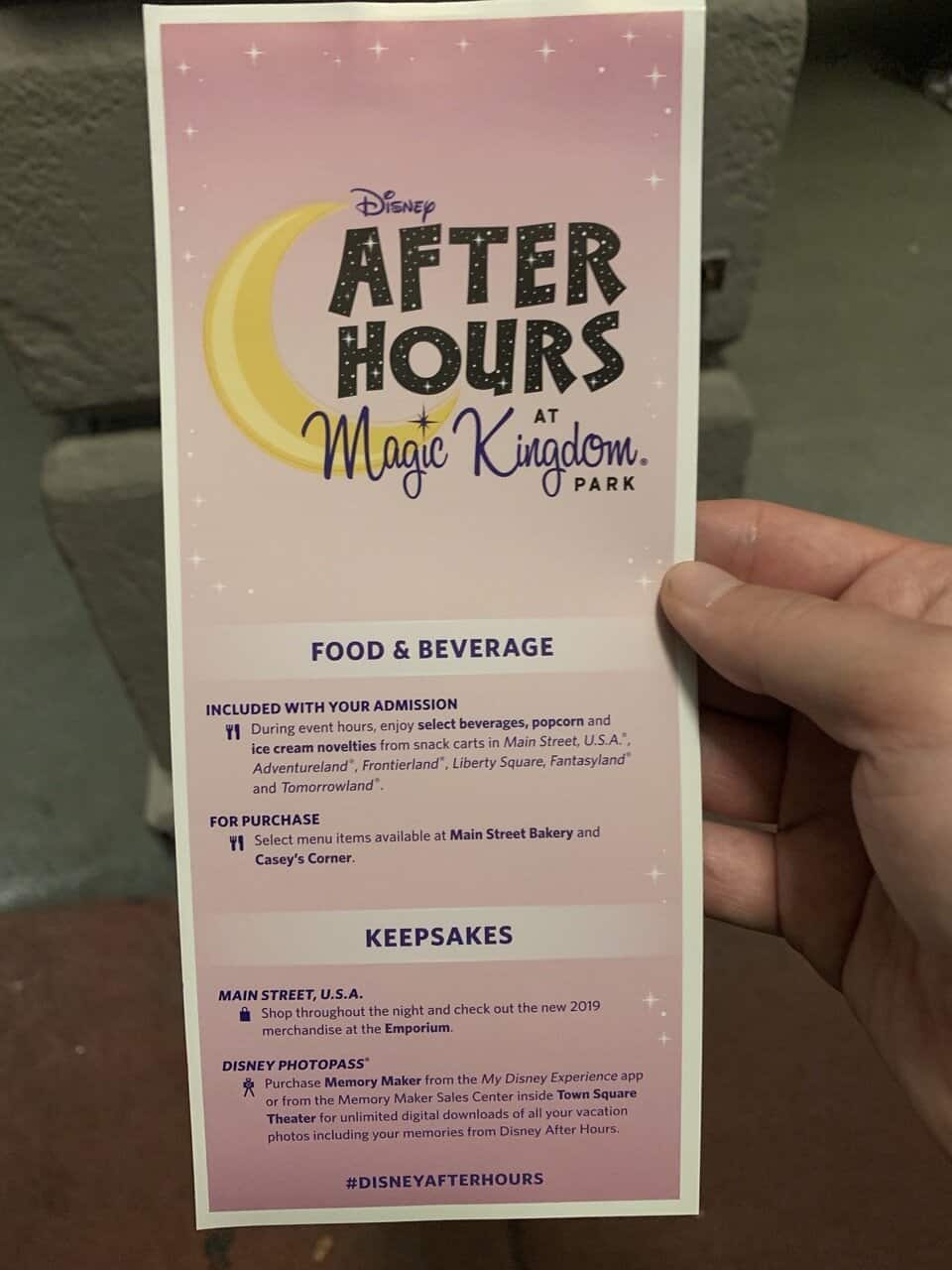 After-Hours Events are held periodically throughout the year and are a great way to score some extra time in the parks. Like the Halloween and Christmas parties, the big draw here is getting to ride your favorites with little to no wait time. However, After-Hours events also include united popcorn, prepackaged ice cream, and bottled soda which is always a plus since those items can add up quickly. This is a perk exclusive to After-Hours Events. However, the rides and character meet and greets are the exact same offerings as daytime hours.  Unlike the parties, there is no parade, no fireworks, and (typically) no unique entertainment.  This leads to a lower price point than the parties as those extras cost quite a bit in overhead.

So, if popcorn, ice cream, and soda have never been included in the party offerings, why are people upset? During the pandemic, things were changed up a bit. 2020 saw no special holiday events at all, but 2021 saw their return. However, instead of the whole party, Halloween and Christmas offered a special After-Hours event. This was likely a cost-saving measure because, as discussed, parties cost quite a bit more to put on. Staffing issues were also a factor last year, and meet and greets were socially distanced, which wouldn’t make for a great party offering. Instead, After-Hours events with similar names were offered instead. These events operated just as a normal After-Hours did, so the popcorn, ice cream, and soda were included. 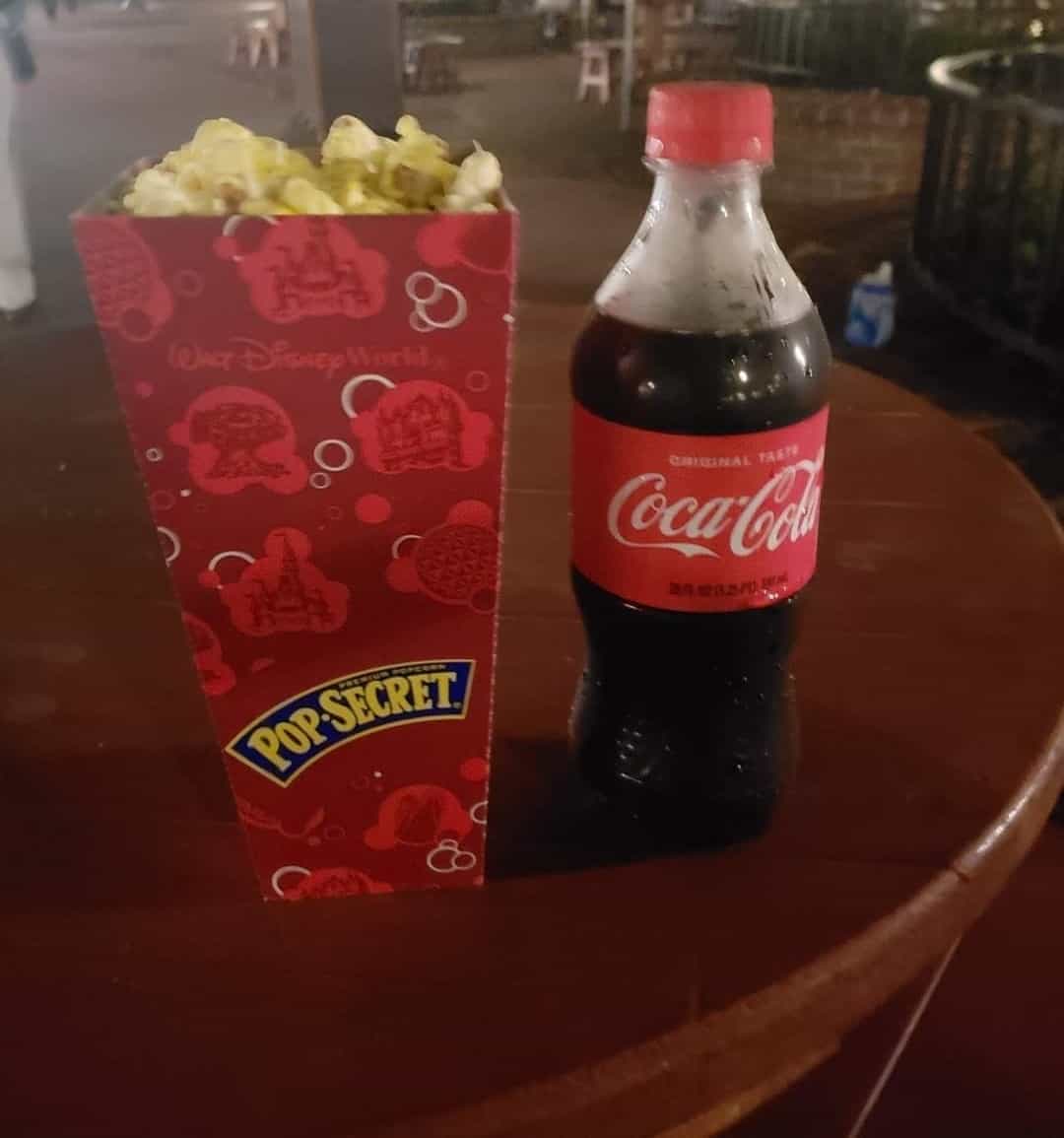 Those who only experienced this event likely were confused when this year’s events returned to normal. Bad news travels fast, so the grumbling turned into a whole thing. Rest assured, dear reader, the party is not “offering less for more” this year. It’s offering the same for more. That in itself can be cause for grumbles, but, this time at least, Disney has not taken something away and still raised the price.

2022-11-11
Jill Bivins
Previous: Popular Behind the Scenes Tour Returning For DVC Members
Next: Brightline High-Speed Rail Project to Disney World Back On…Sort of