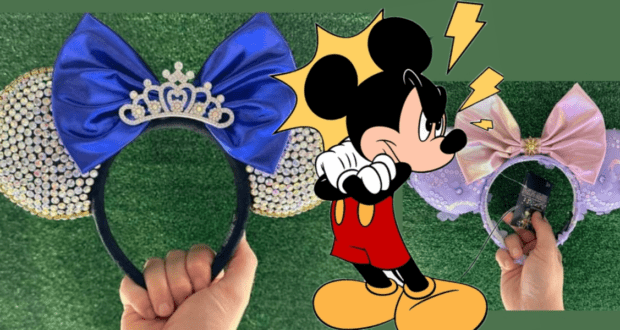 Disney is fiercely protective of their brand. So much so that they famously have sued small business owners for copyright infringement.  It looks like this trend is continuing as a Kissimmee man is currently embroiled in a legal battle with not only Disney but LucasFilm as well.

According to the lawsuit, legally protected Disney characters like Mickey Mouse, Robin Hood, Winnie the Pooh, and Stitch were featured prominently. The company also used and profited from  Disney Parks icons on multiple items without permission. 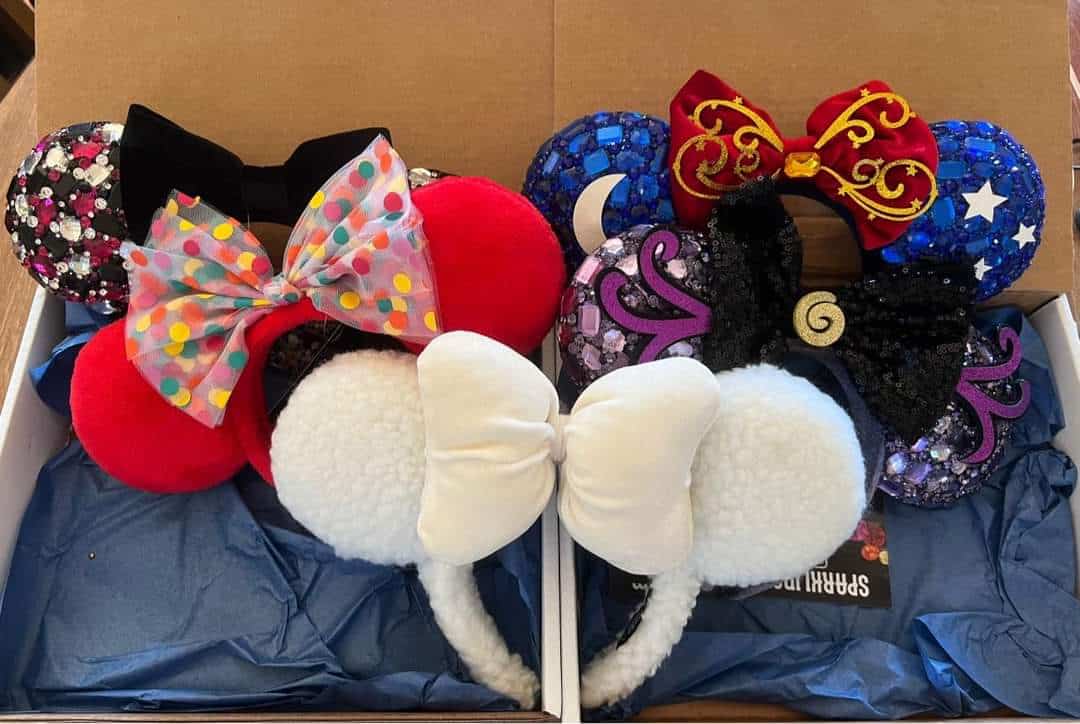 Additionally, the lawsuit shows that the defendants used other logos and designs that misused Disney logos and trademarks. If there is anything Disney is more protective of than its brand, it’s misuse of its brand. They once tried (and failed to sue) notorious Street Artist Banksy for his “Dismaland” parody (parody is exempt from copyright law, so, despite their best efforts, Disney didn’t have grounds to sue).

According to a report by ClickOrlando, in 2021, Disney sent multiple cease and desist warning letters to the couple, urging them to stop any and all activity related to Disney-owned properties. Rather than comply, they simply changed the name of their business. The lawsuit claims that the couple has sold the offending merchandise under various names to avoid detection, including “Sparkling Dreamers” and “Sparkling Members.” Their current name seems to be “Sparkling Members.”

Chris and Hannah Martin also run two Disney-focused groups on Facebook, The Secret Disney Group (which changed its name in July to The Secret Theme Park Group due to a separate cease and desist letter from Disney) and Popsella Marketplace  and have used those groups to sell their products.

In a public statement in one of his public groups, Chris said he was unaware of any lawsuit pending against him by Disney. However, group members were quick to point out that he was, in fact, aware of a cease and desist letter issued to him regarding his business in July.

He, however, continued selling the merchandise, and has posted items for sale even as recently as yesterday (December 29, 2022). Violating a cease and desist order typically results in a lawsuit. Stay tuned as we continue to monitor this situation. We will bring updates as they happen.