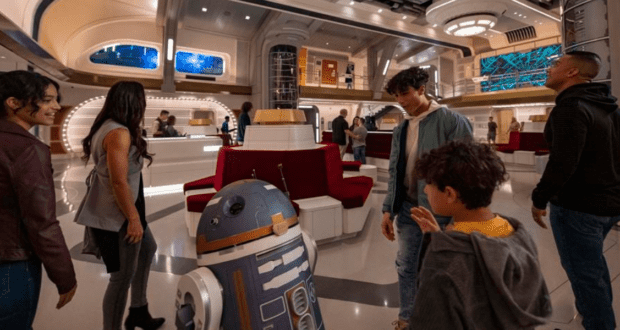 If you’ve ever dreamed of living in a “galaxy far, far away” then your time has come, my friend! You may not be able to live in the Star Wars universe, but you can work in it, which is sort of the next best thing. Disney’s newest hotel, Star Wars: Galactic Starcruiser, is hiring live performers. Auditions are now being accepted through October 11, 2022, for a variety of positions. 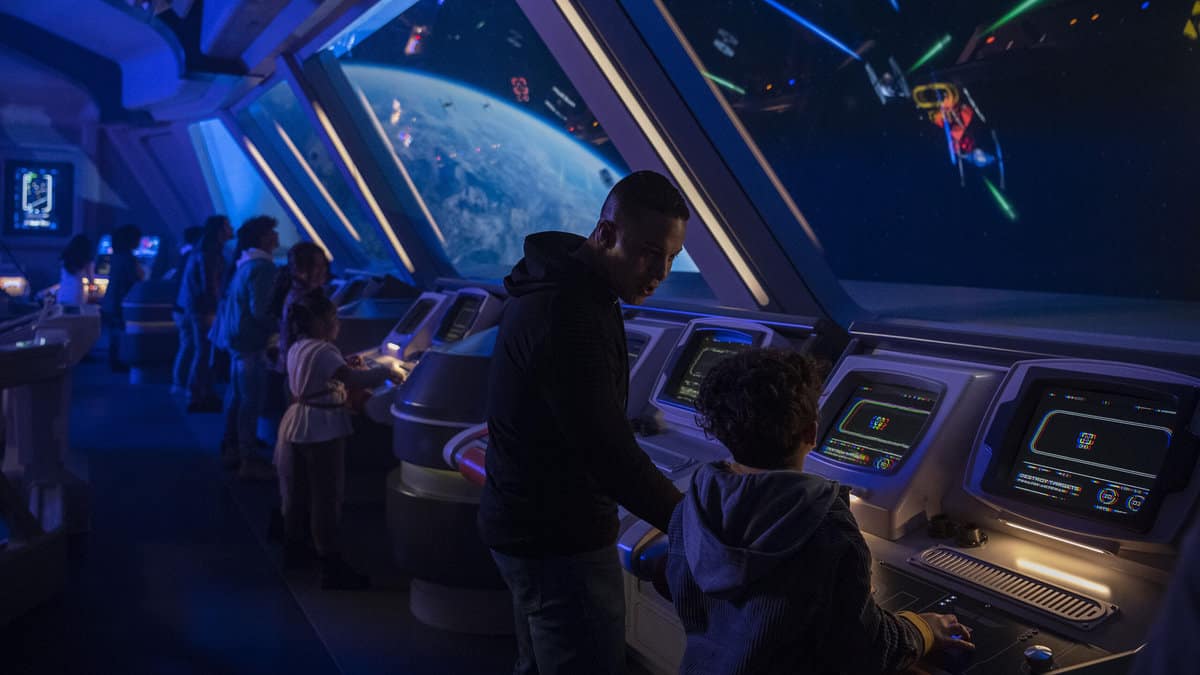 Auditioning for the role is a 2 step process. First, you’ll need to submit an online audition at Checkin.DisneyAuditions.com. 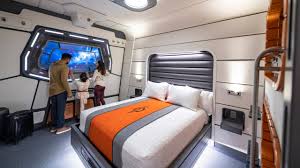 If this sounds like a dream come true, head over to the link above and submit an audition. And as always, “may the force be with you.”