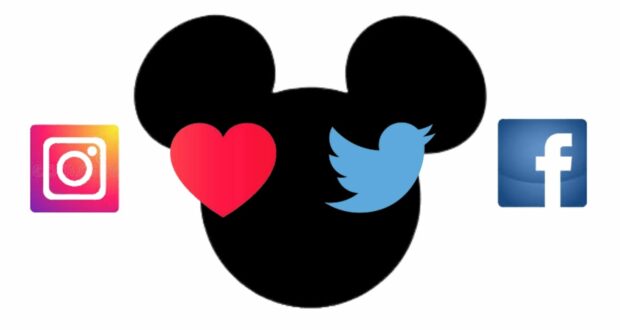 Disney fan is sick of ‘whiny bloggers’ and ‘fanboys’, calling them ‘gross’ and ‘nasty’

You know, the internet can be a strange bird.

On the one hand, it can bring people together, uniting long-lost friends after years of distance, time apart, and sometimes even lots of water under the bridge.

And on the other hand, it can make bitter enemies of people who don’t know each other–and sometimes have never even met one another. It’s easy to log in to Facebook, Twitter, Instagram, TikTok, etc., and post comments or publish content that is hurtful and mean toward individuals or groups of people, simply because there’s a sense of “safety” some people get from sitting behind a computer screen.

And it can happen among groups of people that you thought might never have anything but harmony between them, such as Disney fan groups. The disharmony between fans of the Magic has become more and more noticeable, and one Disney fan has had just about enough of it.

RELATED: Some Disney fans’ online posts can be extremely toxic and have increased in anger recently, according to some experts

Twitter user @monorail_lime got online last night and called out so-called fans who complain about Disney’s decisions, changes, and offerings, referring to some of them as “whiny bloggers” and “fanboys.”

Just wanted to say, The Disney Parks are NOT declining, YOUR VISION may not agree with what they are doing, that's because it's not made for you, It's not made for the whiny bloggers and fanboys. It's made for the kids, It may blow a kids mind that THEY get to fly the falcon –

He points out that, in his opinion, Disney World was created with children in mind, not for the naysayers and complainers.

RELATED: MMA Fighter goes to bat for young Disney fan who was bullied on monorail by social media ‘star’

Or step inside a cartoon, I hate this fanbase has become so self-centered, It's gross honestly, and not to mention, the homophobia, racism, and over all hateful nature towards each other is just nasty 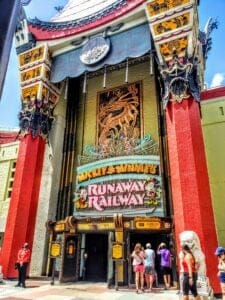 This fan even goes so far as to say that part of the fanbase these days is self-centered, homophobic, racist, and hateful.

One fan, @1928Fantasmic, disagrees with @monorail_lime, saying the parks are in a decline–that it’s not about the rides but about the “decline of the Disney difference.”

I hate to disagree, but I don’t see how you can look at things like losing Magical Express, free Fastpass, and Extra Magic Hours and not think the parks are in decline.
This isn’t about the rides, it’s about the decline of the Disney Difference.

One fan, @WorldWatchers97, says it’s about “questionable business practices,” while @BlankSamuel blames the complaining on the East Coast, not the West Coast.

i feel like most of the people complain are from east coast. and the west coast aren't really complaining but more concern where disney is going

But does it really matter whether it’s business practices, rides and attractions, the “Disney difference,” or another topic related to the parks, their current status and what the future of the parks might look like? @monorail_lime seems to feel like the constant complaining about any part of Disney has gotten old, and he’s tired of the meanness and nastiness online.

How do you feel about his comments? What positive things have you seen among Disney fans?