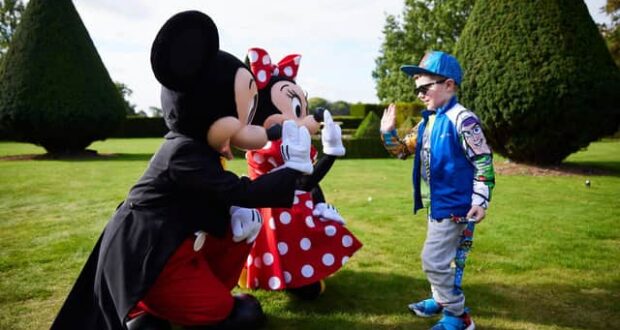 Once in a while a story  fills you with hope. With bad news seemingly around every corner, it’s rare anymore to find a story that’s genuinely good. However, the story of Fraser is just that. Fraser is a Make-A-Wish kid who got to live out his Disney dreams and his story is an absolute inspiration.

At just 17 months old,  Fraser was diagnosed with a very rare disease called B Cell lymphoma with Burkitts MYC gene rearrangement. This extremely rare genetic disease presents as an aggressive tumor and in Fraser’s case attacked 80% of his bone marrow. The outlook wasn’t good. When he was 3 years old, a marrow transplant was found for him and he had just a 5% chance of surviving the procedure.Despite the odds,  Fraser fought back and managed his amazing recovery. His doctors even coined the term “The Fraser effect,” each time  beats the odds.

Fraser’s mom Ali said: “It’s difficult to know where to start when you talk about Fraser. He really is a living, breathing miracle with everything he’s been through and fought back from.”

He still has a long road ahead of him but Disney recently teamed up with the Make-A-Wish foundation to make his magical wish come true. Due to the nature of his illness he cannot travel abroad so a trip to Walt Disney World or Disneyland was out. So Disney had to get creative. If Fraser couldn’t come to Disney World, Disney World would come to him! 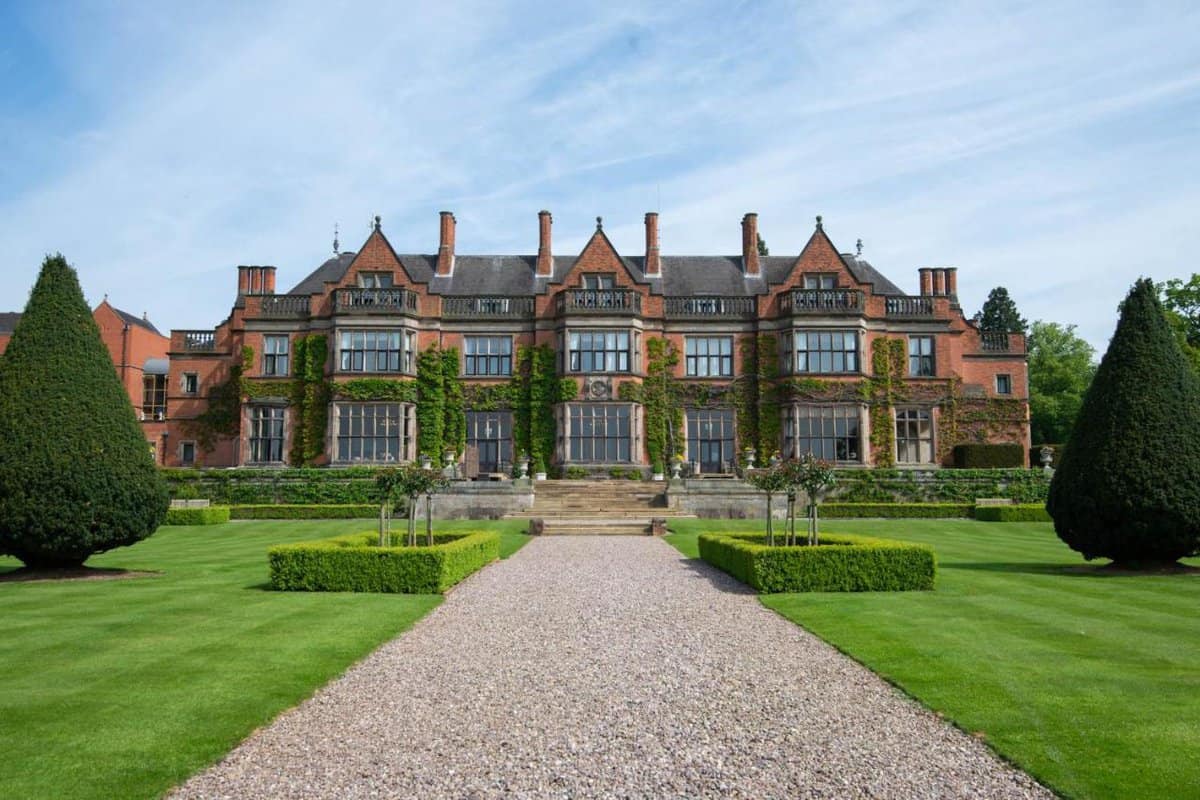 Fraser travelled to Hoar Cross Hall- a luxury resort and spa in West England, which was transformed into an enchanted manor for the occasion for a tailor-made, immersive 3-day Disney experience. The shared the day with other children whose condition prevented them from experiencing Disney Parks in person.

The Make-A-Wish UK families took part in a variety of Disney activities, including a Winnie-the-Pooh and friends picnic, Jedi training, a Mickey and Minnie bedtime story, a Frozen sing-along, story time with Belle in the grand ballroom and a Marvel Training Initiative featuring Marvel Super Heroes.

Make-A-Wish UK chief executive, Jason Suckley said that the event brought Disney magic to children “who may not be able to travel abroad due to the limits of their condition – or because they tragically may not have long left. We’re absolutely delighted that over 200 children have had their wishes come true by experiencing the magic of Disney right here in the UK, providing light and joy right when they and their families need it most. We are extremely grateful to Disney and to The Kentown Wizard Foundation for making this event possible.”

2022-10-14
Jill Bivins
Previous: Out of This World Dining at Disney’s Planet Hollywood
Next: ‘Pirates of the Caribbean’ Star Reveals He Was Almost Paralyzed By Near-Fatal Fall