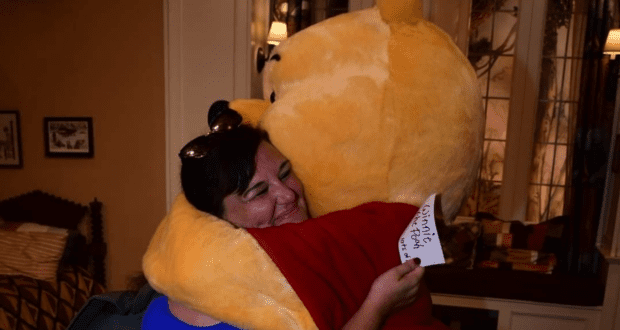 EPCOT has always been my favorite Park. We are almost the same age, so I joke that we grew up together (but that’s another story entirely). So it comes as no surprise that the most magical Disney moment I’ve ever had happened at EPCOT. It was a moment of grief and healing, joy and sadness all wrapped up in one single character meet and greet.

You see, my daughter passed away in her crib when she was nearly six months old. Before that, she adored Winnie the Pooh. We’d read Pooh Bear storybooks and watch old episodes of the Many Adventures of Winnie the Pooh, and she was just fascinated. Oh, how she’d laugh when I’d do my Winnie the Pooh impression!

That’s why when Disney announced a special Pooh Bear meet and greet in Christopher Robin’s room at EPCOT’s U.K Pavilion,  I knew what I had to do. 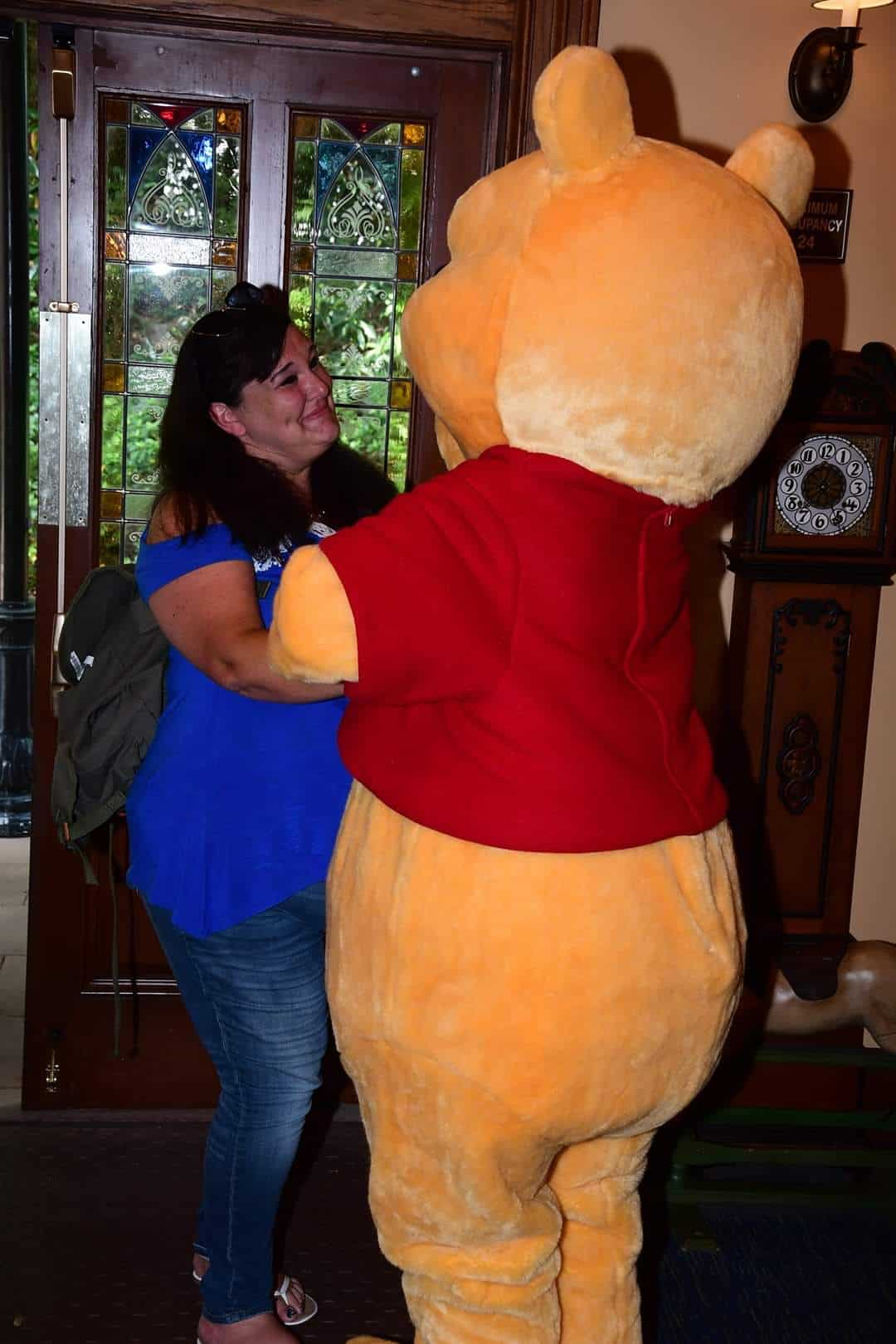 When I got in line, I was so happy. It was a wonderful EPCOT day. Grief is a strange beast, though. She had been gone a decade by then, and still, out of the blue, it hit me like a ton of bricks. I began to cry, and I just couldn’t stop. I almost got out of line, but before I could, it was my turn. 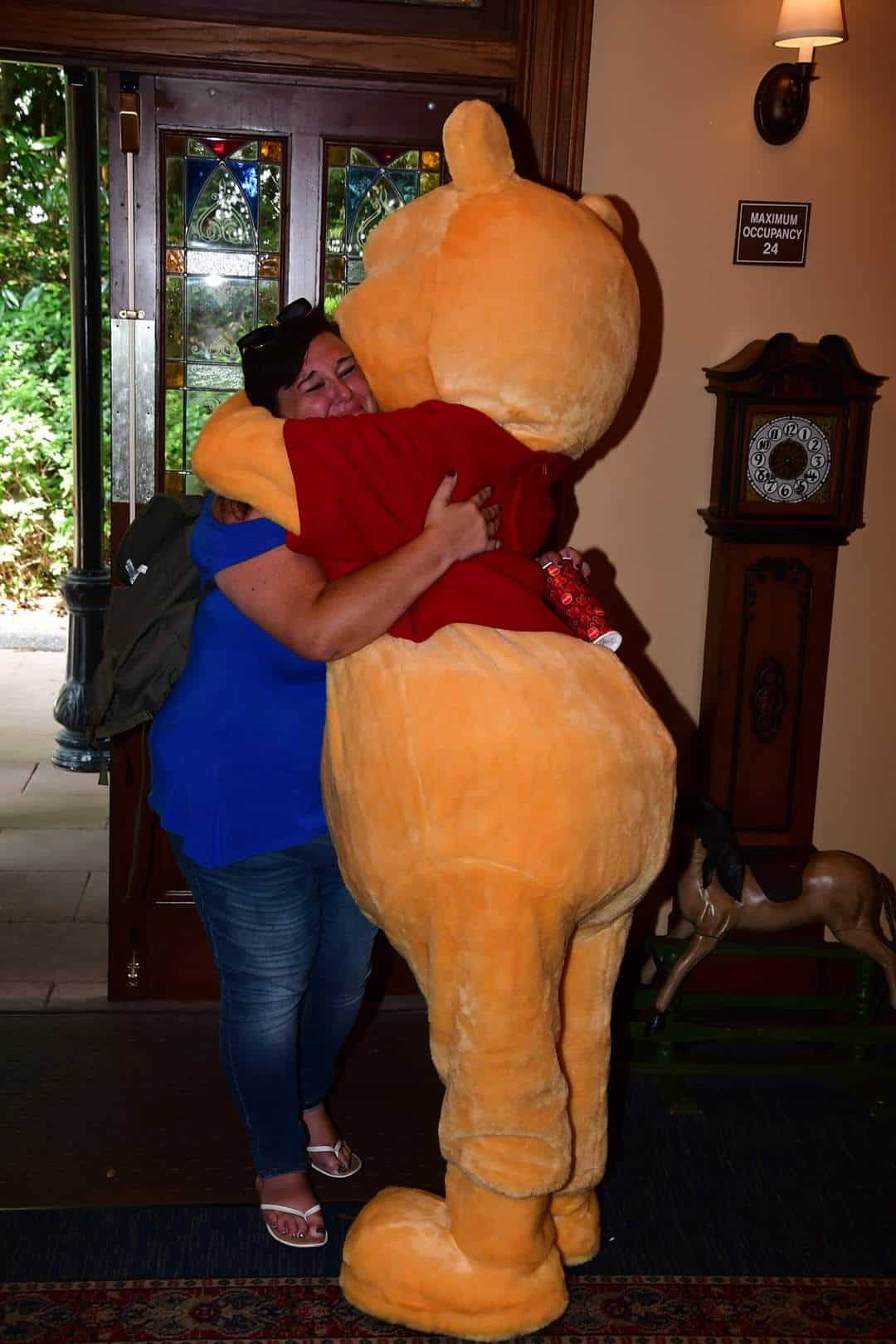 Pooh saw my tears and motioned to them. All I could manage to say was “my baby girl passed away but … she just loved you so much,” before the tears started back. Pooh wrapped me up in the biggest hug I’ve ever had and just held me. Afterward,  he took me around Christopher Robin’s room and showed me all the interesting things there, like a letter from Christopher Robin and his baseball glove. The interaction was simple and maybe silly to some, but at that moment, it was the very thing I needed. 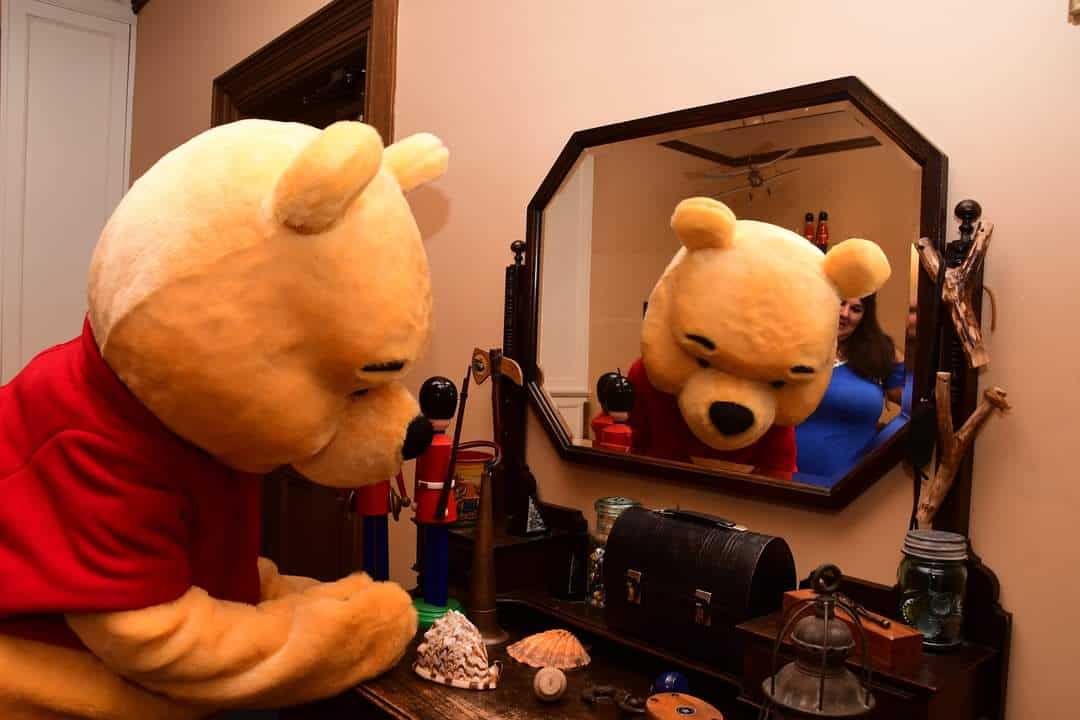 That, my friends, is Disney Magic. That is what it’s about, and that can never be lost. It’s easy to get wrapped up in the minutia of everything and wonder why this was removed or this price increased, but that has never been what Disney Magic is. Pooh was there for me when I needed him, which is a strange thing to say as an adult, but the experience was magical and something I’ll never forget.

2022-10-01
Jill Bivins
Previous: Have You Ever Played Duck Duck Goose With a Bear? These Kids at Wilderness Lodge Have!
Next: Need for Speed? Check out EPCOT’s Test Track