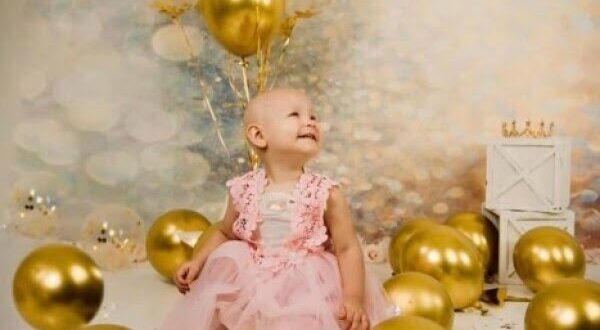 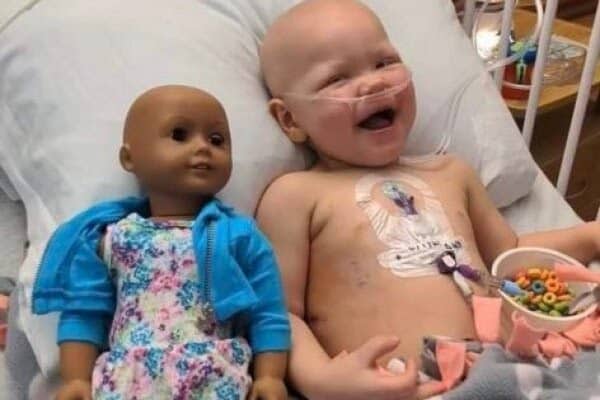 Meet Vega. She’s two and has the heart of a lion! She has been fighting leukemia since she was just 16 months old, but despite that, friends and family describe her as “a sweet little girl full of life and happiness.”

“She is smiley, she is just Vega. She finds joy in everyday,” said Shelley Ellis, Vega’s mother.

Beneath her joy, though, is a fight for her life. Since December 13, she has only spent 10 days at home. The rest of her days have been spent at the Children’s Hospital in Milwaukee. However, her family recently decided to bring her home. “Nothing has shown to be successful enough, so we decided to take Vega out of the hospital because no kid belongs in a hospital that long,” Ellis said. Instead, they are surrounding Vega with love and happiness, and family. 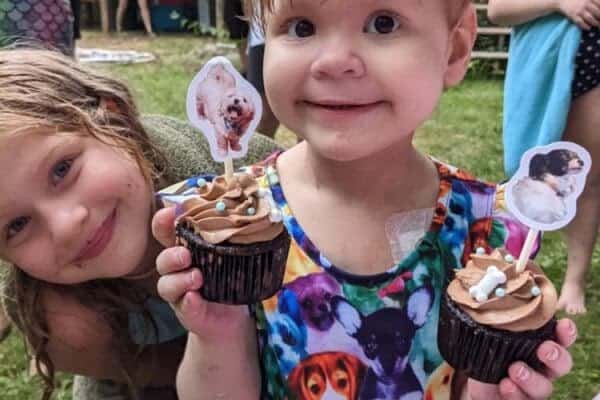 Their goal is to pack a lifetime of memories into the short time Vega has left. That includes helping her achieve one very big dream. Her mother told their local news station, “The hospital is not magical by any means, so we always promised Vega that someday we’d take her to the most magical place on earth, and one way or another, we’d get her there.” 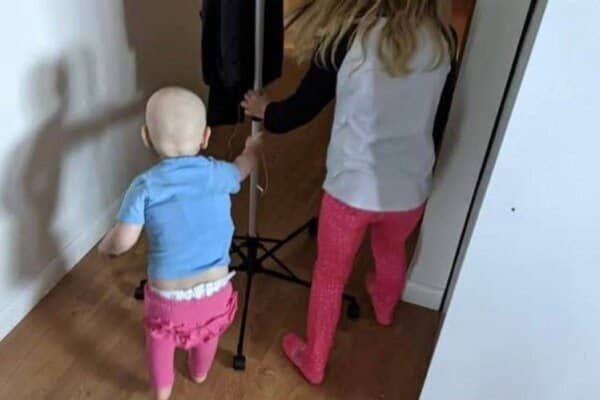 That was when the Wisconsin community of Peshtigo came together in a huge way. Through a GoFundMe campaign, the community rallied around this sweet girl and raised over $10,000 to send her and her family to Walt Disney World! On the trip, Vega will be surrounded by grandparents, aunts, uncles, and cousins, and of course, her parents as they all experience the Most Magical Place on Earth. They intend to celebrate Vega and her remarkable bravery while making all of the memories they can! Vega’s mother says they are looking forward to being able to live in the moment, saying, “This is exciting. This is something we can be excited [about] at the moment.”

The family leaves for Disney tomorrow, and we here at Disney Dining wish them the most magical trip possible! That’s what Disney Magic is all about, after all.