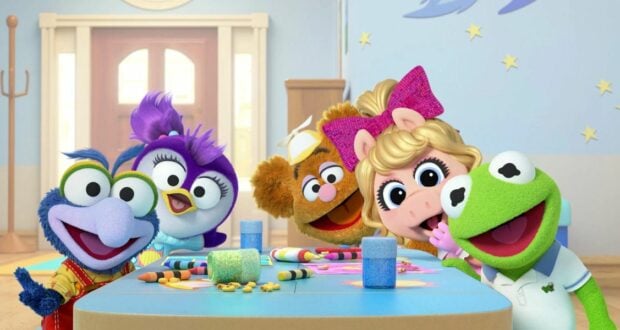 In 1984, Jim Henson Productions introduced fans to the incredibly popular animated series, Muppet Babies. The cartoon followed characters like Miss Piggy, Kermit, Gonzo, and Fozzie Bear as they use their imaginations to go on big adventures inside their nursery. The series ran for eight seasons and more than 100 episodes.

The series ended in 1991, but was rebooted by Disney in 2018 and has run for four seasons so far. Disney has owned the intellectual rights to The Muppets since it purchased them from The Jim Henson Company in 2004. 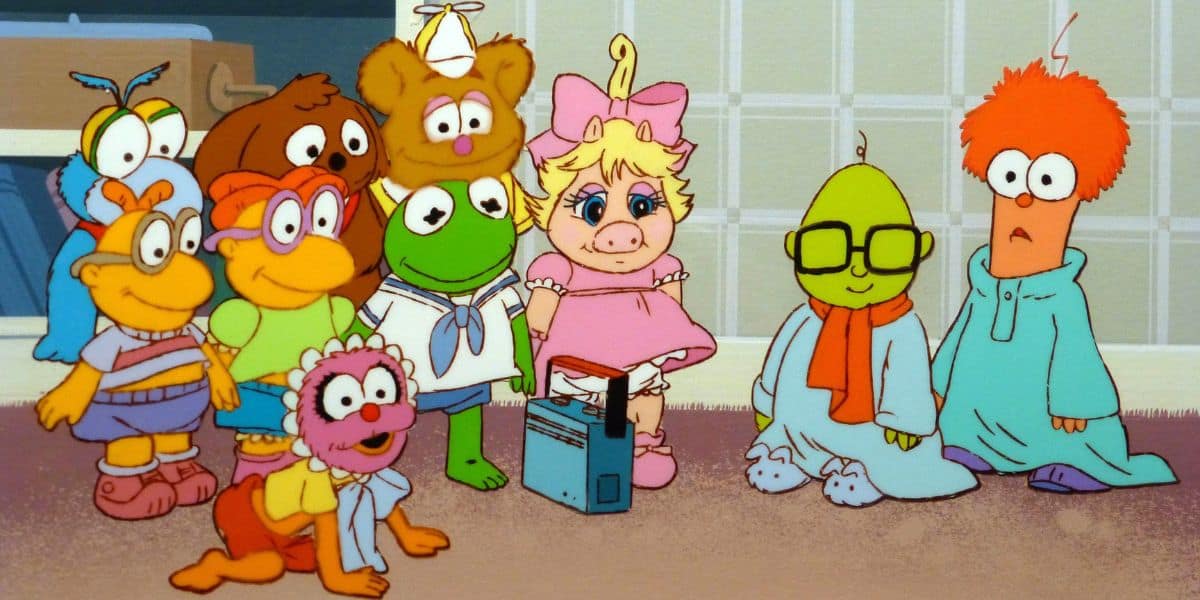 The Muppet Babies reboot is one of several Disney-created Muppet shows, but it is the only one that Disney is currently being sued over. The show’s original screenwriter, Jeffrey Scott, is suing Disney for both copyright infringement and fraud.

The case was originally dismissed because of the situation surrounding Scott’s bankruptcy, but his lawyer was able to maneuver things and a federal judge decided that the case should be revived and that Scott had provided enough information about his ownership rights over Muppet Babies. In his judgment, District Judge Stanley Blumenfeld stated that Disney may have copied elements from Scott’s original show, so the case is allowed to move forward. 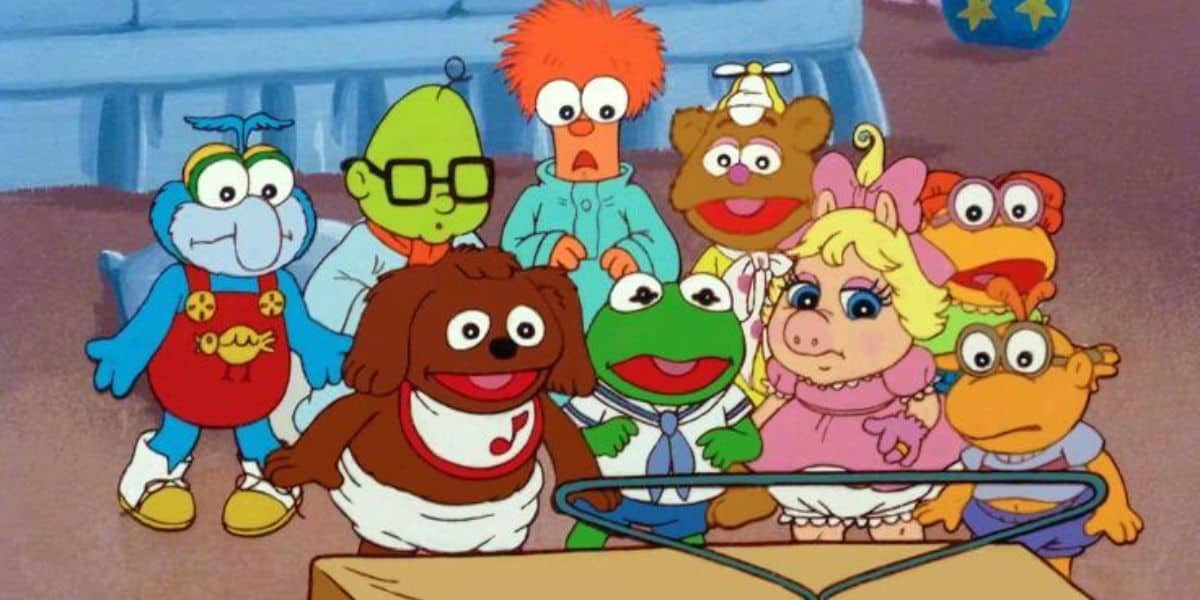 The Hollywood Reporter reported more on the judge’s decision:

This time around, Blumenfeld concluded that Scott met the standard to advance his copyright claims. He pointed to numerous examples of content in the Muppet Babies reboot that Disney allegedly copied from Scott’s production bible and scripts.

“For example, Plaintiffs plausibly allege that Disney, throughout the reboot, used the same nanny character with her distinctive colored socks, who is only ever seen from the legs down, created by Scott in his production bible and scripts,” states the order. “Plaintiffs also plausibly allege substantial similarity  between specific scripts written by Scott and specific reboot episodes. For example, they allege that the reboot episode ‘You Ought to Be in Pictures’ copies Scott’s ‘The Muppet Museum of Art’ script, as both involve the characters viewing impressionist artwork shown in photorealistic images, including Auguste Rodin’s ‘The Thinker’ and paintings by Vincent van Gogh, Paul Cezanne, and Pierre-Auguste Renoir. And in both episodes, the character Animal exclaims, ‘Renoir!’”

The combination of so many specific elements in a short children’s program, particularly where the allegedly infringing work presents a very similar context as a reboot of the original series that Scott helped develop, may constitute infringement, the judge said.

Scott’s overlapping breach of contract claims were also allowed to move forward. They revolved around the argument that the screenwriter — known for his work on shows including Spider-Man, Teenage Mutant Ninja Turtles and Hulk Hogan’s Rock ‘n’ Wrestling — and Disney entered into an implied contract when he submitted in 2016 his ideas for a Muppet Babies reboot, leading to the solicitation of additional ideas. 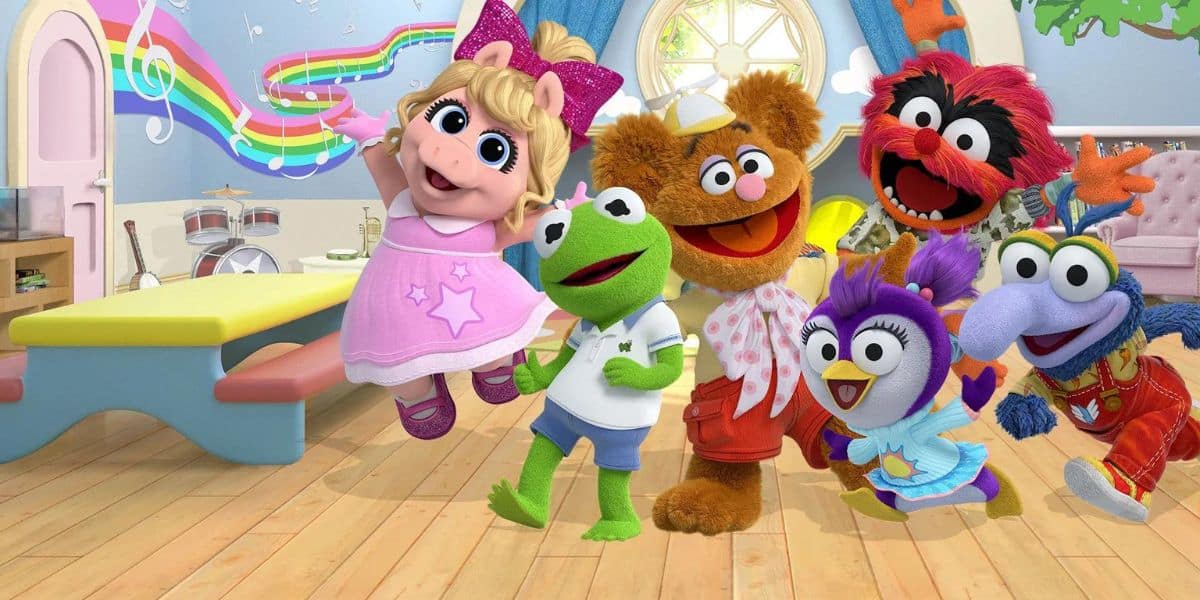 Disney tried to get the lawsuit thrown out, claiming that Scott only proved that Disney would pay him if they hired him to write for the series, not for Disney using the ideas he gave them. The judge dismissed Disney’s claim.

Scott is also suing Disney for fraud, claiming that they knew they would not hire him to write for the series, but asked him for ideas anyway. Scott provided the court with an email from Disney Executive Alyssa Sapire, which said, in part, “Would you send us a one sheet on the new creative direction you intend to take with the show … This will help us move the project forward…” 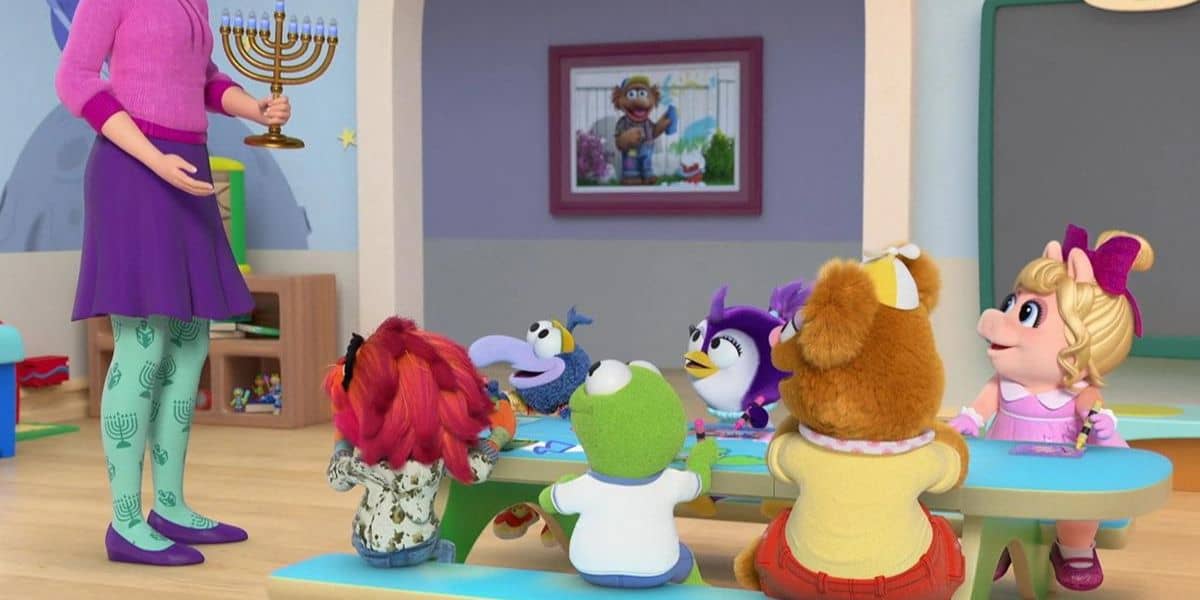 Disney asked for the fraud claim to be dismissed, but the judge also denied that motion.

You can click here to read the judge’s full decision.

2022-09-22
Krysten Swensen
Previous: The Ultimate List of Foods You Can’t Miss in EPCOT
Next: No Line, No Problem! Attractions That Never Have a Wait