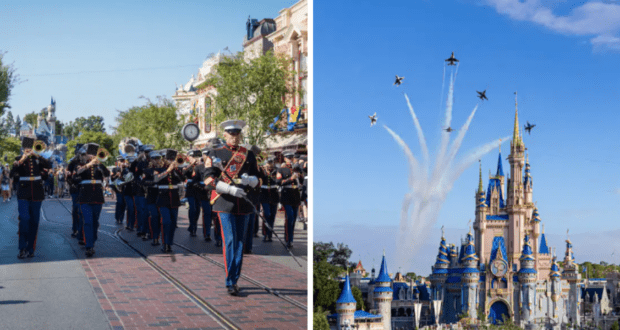 Walt Disney World just released its U.S Military Pricing for the upcoming year. Walt Disney World has honored military personnel for years as both founders Roy O. Disney and Walt Disney served in World War I. This year, U.S Military Park Guests can choose between a four or five-day “Military Salute Ticket”. Make note that there is a one-day difference in the availability to purchase. Five-day passes will be available for purchase until December 11, 2023, and four-day passes will remain on sale for one additional day until December 12, 2023. Here are the details:

With Park Hopper plus option: $379

With Park Hopper plus option: $399 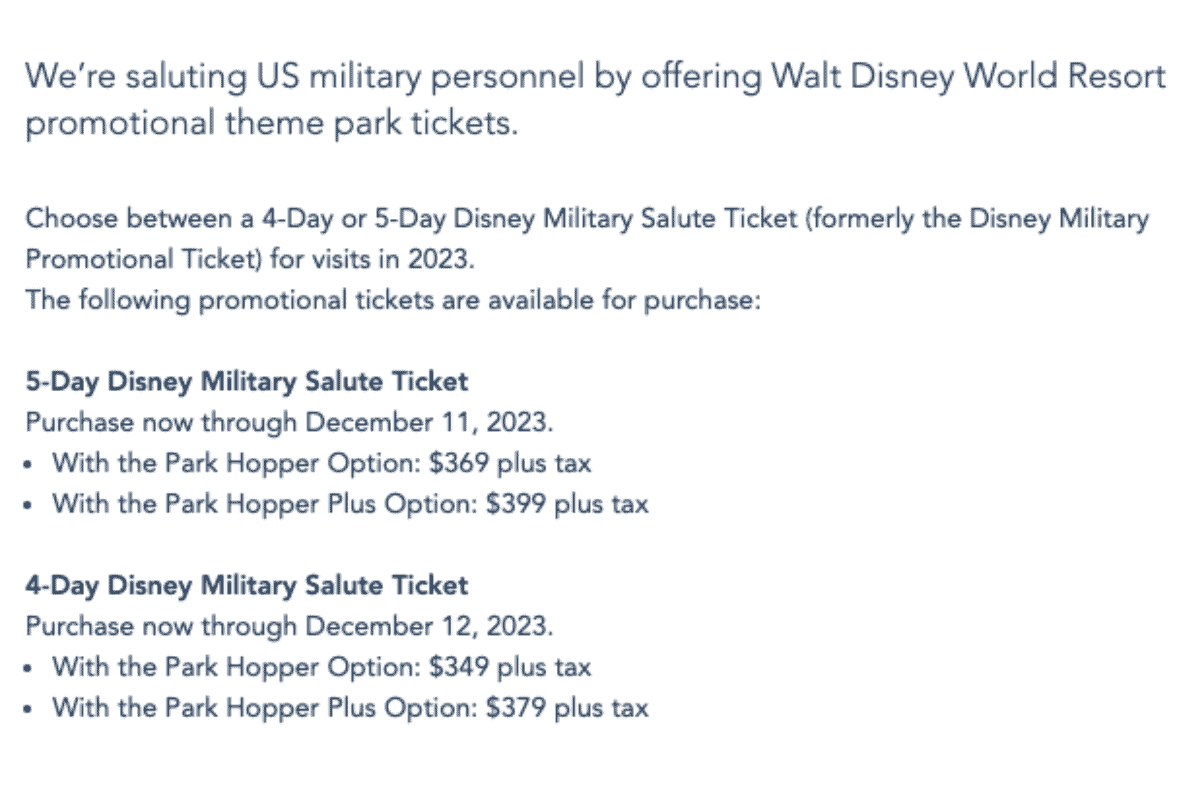 The biggest change in the 2023 ticket prices release is the caveat of blockout dates for the popular Disney theme park. This is sure to be met with some resistance as the first time Walt Disney World set a period of blackout dates for U.S. Military tickets. Tickets will not be able to be used on the following dates:

Memory Maker is available for purchase for a special price for military personnel of $98 until December 15, 2023. Memory Maker offers digital downloads of your Disney PhotoPass photos and videos, professional photos with Disney Characters, and photos and videos for select attractions. To receive the special price, the Memory Maker package “can only be purchased at Walt Disney World theme Park ticket windows by Eligible Service Members.” 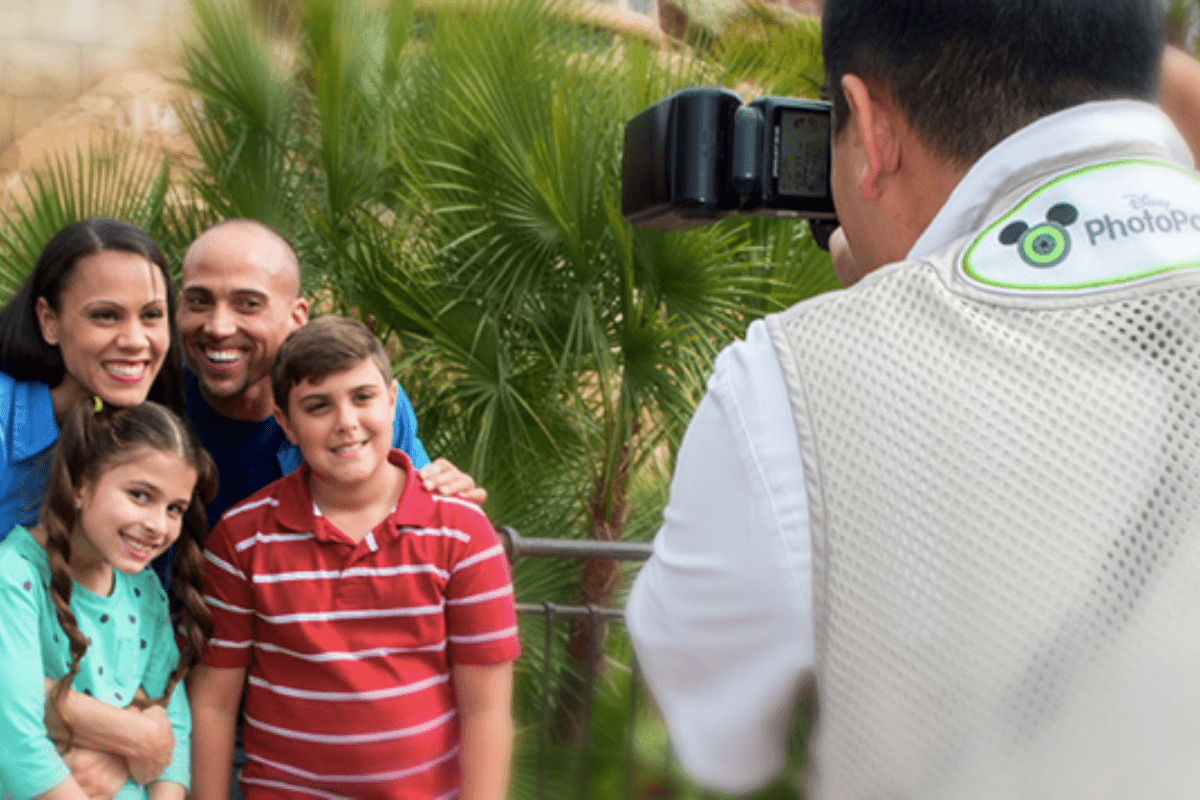 You can visit Disney.com for more detailed information on ticket prices, fine print, as well as information on the Park Hopper options, the Park reservation availability calendar, and the Disney Park Pass system.

2022-11-15
Lauren Gass
Previous: OUT: Star of One of Disney’s Longest-Running Shows Announces Resignation on Live Broadcast
Next: The Grinch is Back and in a New Location