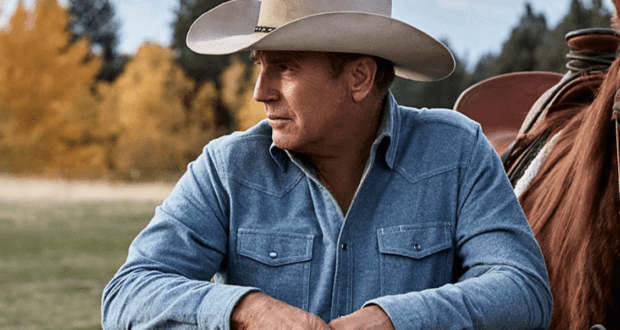 Did Paramount’s ‘Yellowstone’ Get Its Inspiration From Disney?

A big corporation decides to build a ski resort in a ‘not even on the map’ area in America’s western states right next to a National Park. The corporation is met with friction from landowners and environmentalists alike, resulting in a huge fight to block the resort from being built. Sound familiar? Would you be surprised to discover I’m not talking about the latest season of Paramount’s hit show Yellowstone, but instead, I’m referring to Disney? 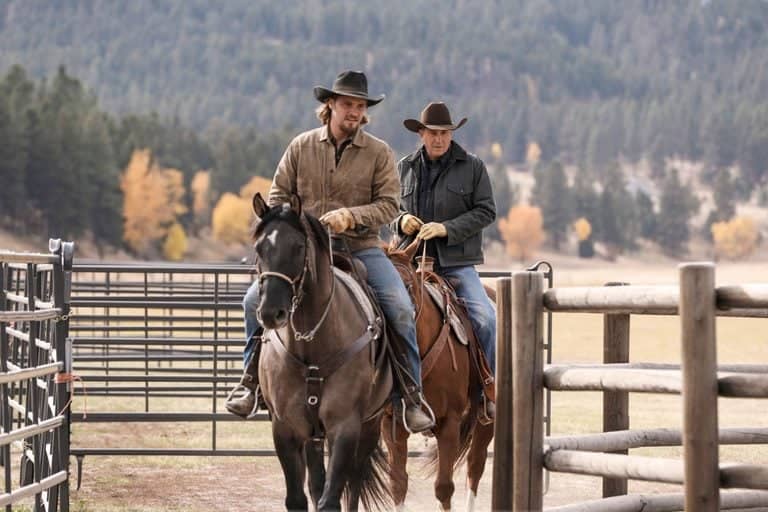 It’s true! The last couple seasons of Yellowstone closely follows a situation Disney once faced. In case you are unfamiliar with the show, according to IMDB, “Yellowstone follows the Dutton family, led by John Dutton, who controls the largest contiguous ranch in the United States, under constant attack by those it borders – land developers, a Native American  reservation, and America’s first National Park.” The past two seasons have seen the Dutton family battling with land developers who want to build an airport a luxury ski resort on a portion of their land. True to form, the Duttons will do anything to protect their homestead. What’s that got to do with Disney? More than you might think.

In the late 1960’s Disney was flying high on Disneyland’s success but had not yet built Walt Disney World. Instead, they came up with a different kind of resort: a luxury ski resort nestled high in the Sierra Nevada mountains of California. The resort was planned for a little town called Mineral King that finds itself directly adjacent to Sequoia National Park. 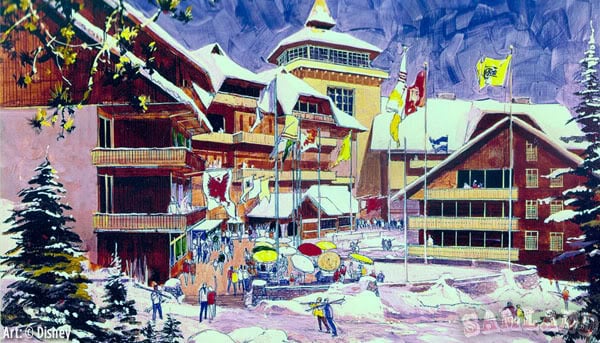 Plans were drawn up, permits were filed and the National Forest Service had even signed off on the project. It looked like Disney’s newest endeavor would be a go… until the Sierra Club got involved that is. The club, which at the time was a lighter, fluffier version than the one you know today, launched a lawsuit against the U.S National Forrest Service to put a stop to Disney’s newest resort. The lawsuit changed environmental law in this country forever. 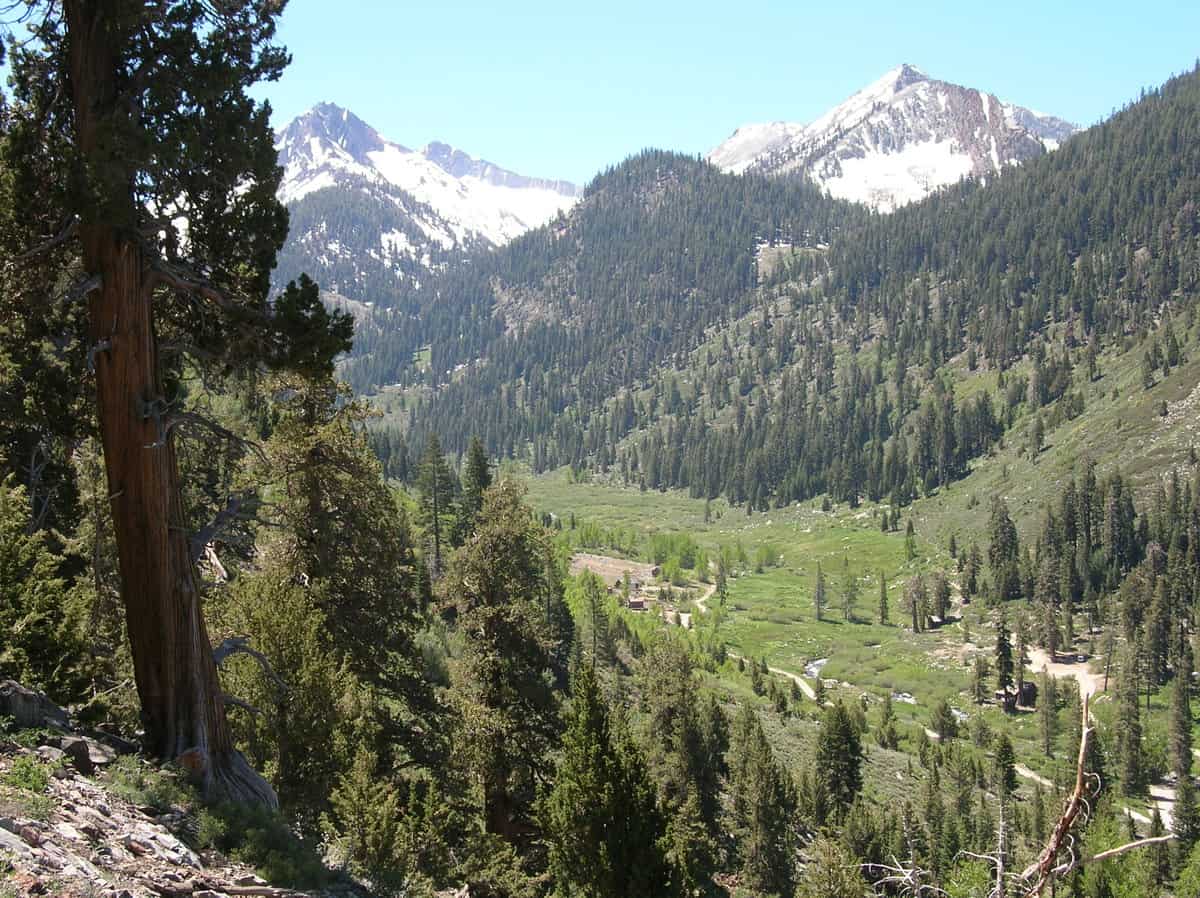 Interestingly, the Sierra Club lost the suit but according the the Los Angeles Times,  “U.S. Supreme Court’s 1972 ruling helped establish the principle that environmental groups can sue government agencies, clearing the path for much of the climate-focused litigation we see today.”

Also interestingly, despite losing the lawsuit,  Disney scrapped its plans anyway citing that court case as one of the reasons why. In a letter to President Carter, then CEO Card Walker blames “a very small but highly organized and influential minority of preservationists” for the project’s demise.

This is an interesting example of art imitating life (instead of the other way around). We cannot help but wonder if Yellowstone’s writers drew on this real-world example as inspiration for the latest Dutton family crisis. The parallels certainly seem uncanny.