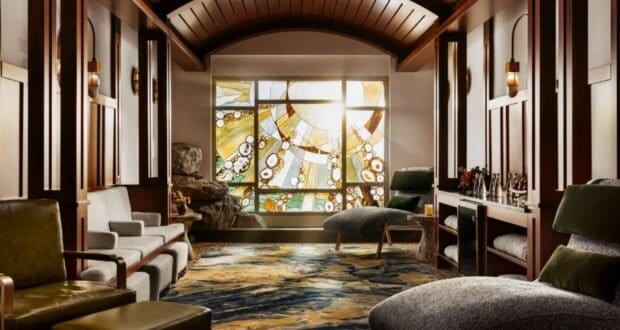 Did Disney Commit “Cultural Theft”, and Possibly A Federal Crime, When Creating Its New Spa?

Note: Although Disney used the spelling Miwok, the tribe prefers Miwuk, so that is the spelling we will use in this article — except when directly quoting a Disney article.

Anyone who has been on a Disney vacation knows that it is a physically exhausting trip. Long days under the hot sun, waiting hours to ride your favorite attractions. At the end of the day, a hot shower is a welcome relief to tired muscles. But sometimes, Guests want a little more luxury to help them relax. For that, Disney has some gorgeous on its properties. Disney’s newest spa is the Tenaya Stone Spa in Disney’s Grand Californian Hotel & Spa at Disneyland Resort. 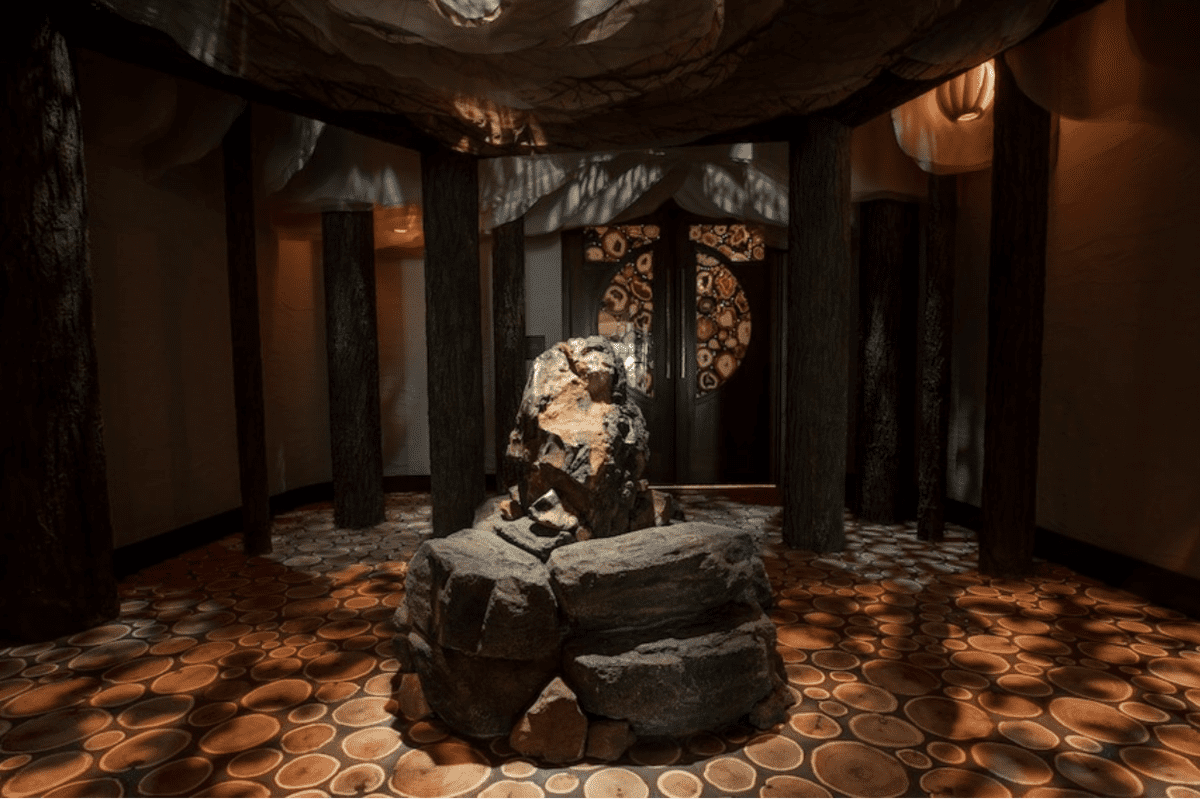 Tenaya Stone Spa opened in mid-September 2021, and it is absolutely gorgeous. It evoked the elements of nature to create a truly relaxing, one-of-a-kind experience for those who walk through its doors. Disney’s cultural advisor, Dawn Jackson, spoke more about the conception of the Spa to Disney Parks Blog, saying:

As a cultural advisor, I was able to connect with tribal elders to look at California heritage. Who were the ancestors? What materials did they use? What stones were important? What tools?

We met with elders and took this journey together. It had to be authentic. I am a Saginaw Chippewa tribal member from Michigan, and wanted to increase my knowledge of specific tribal cultures of Yosemite. I met with different tribes and then focused on the Southern Sierra Miwok. I also thought about my own tribal teachings of what it means to live a well and balanced life.  This combination of cultural knowledge comes together in Tenaya Stone Spa. 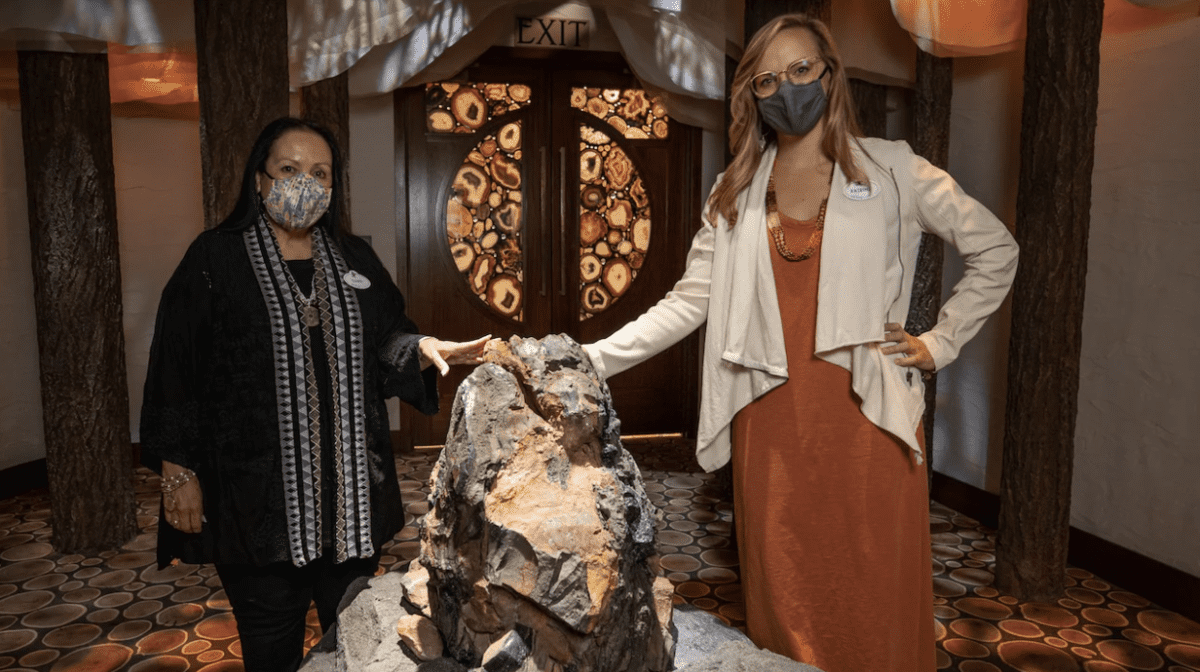 She also spoke more about the actual large stone that is at the heart of the Spa — appropriately called the Tenaya Stone.

This Tenaya stone went on a journey. We were looking for it with a Miwok elder and her family, who are descendants of Chief Tenaya of the Ahwahnechee people. The stone revealed itself and this Miwok family blessed it and gifted it to us. This stone has been shaped and formed over eons of time on earth. It is the center and the heart of the spa – and a place to reflect and set intentions.

That sounds like a truly incredible story and, according to a recent report from Fodor’s, that’s exactly what is it. A story.

Sandra Chapman, Chairperson of the American Indian Council of Mariposa Country and the Southern Sierra Miwuk Nation, spoke to Fodor’s and refuted Disney’s story of the Spa and the stone. According to Chapman, Disney never approached the tribe, did not speak to its elders, and was not gifted a blessed stone. Chapman also said that the Miwuk do not even believe in blessing stones. 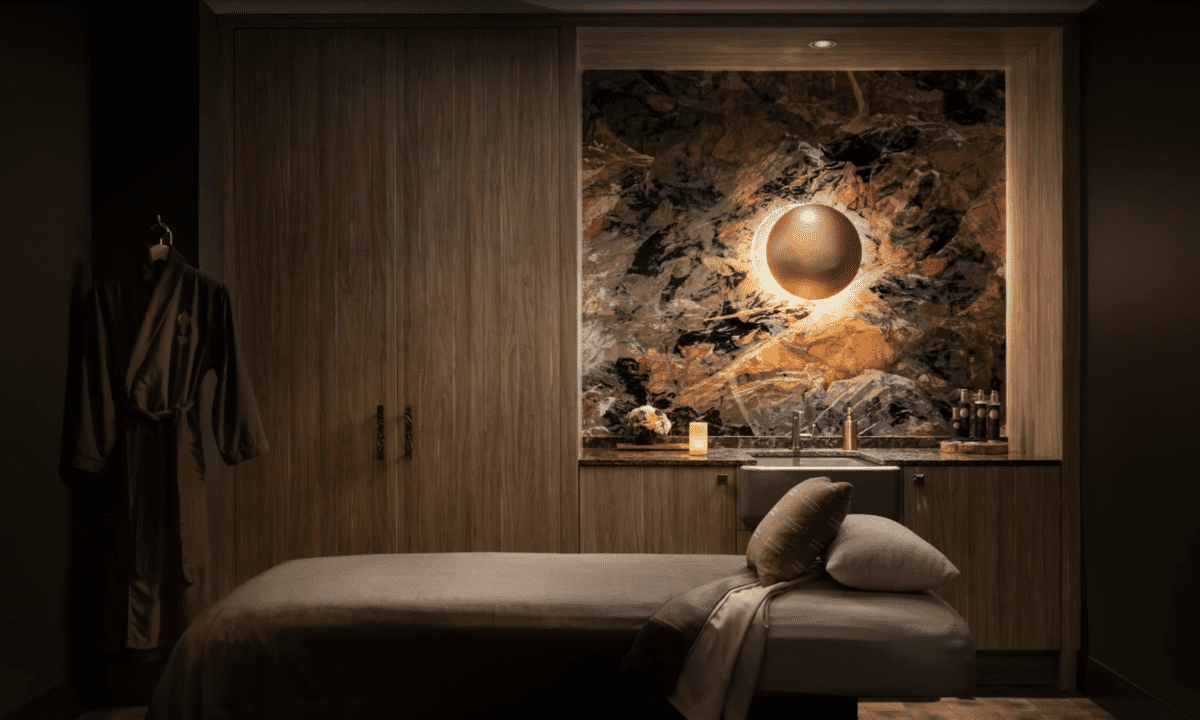 Disney had said at one point that the stone was named after Chief Tenaya, Chief of the Miwuk tribe. At a different time, Disney said that the Spa was named “Tenaya” because it means “to dream” and that they had not heard of Chief Tenaya when they named the spa.

Now, here’s where Disney’s story gets tricky. According to Fodor’s, Disney confirmed to them that the stone had come from Lake Tenaya in the Miwuk’s ancestral home of the Yosemite Valley. However, the federal government does not yet recognize the Miwuk as a tribe. That means that the Miwuk could not gift the Tenaya Stone to Disney, as the stone is federal property. If this stone is in fact from Lake Tenaya, then it was taken from the area illegally. 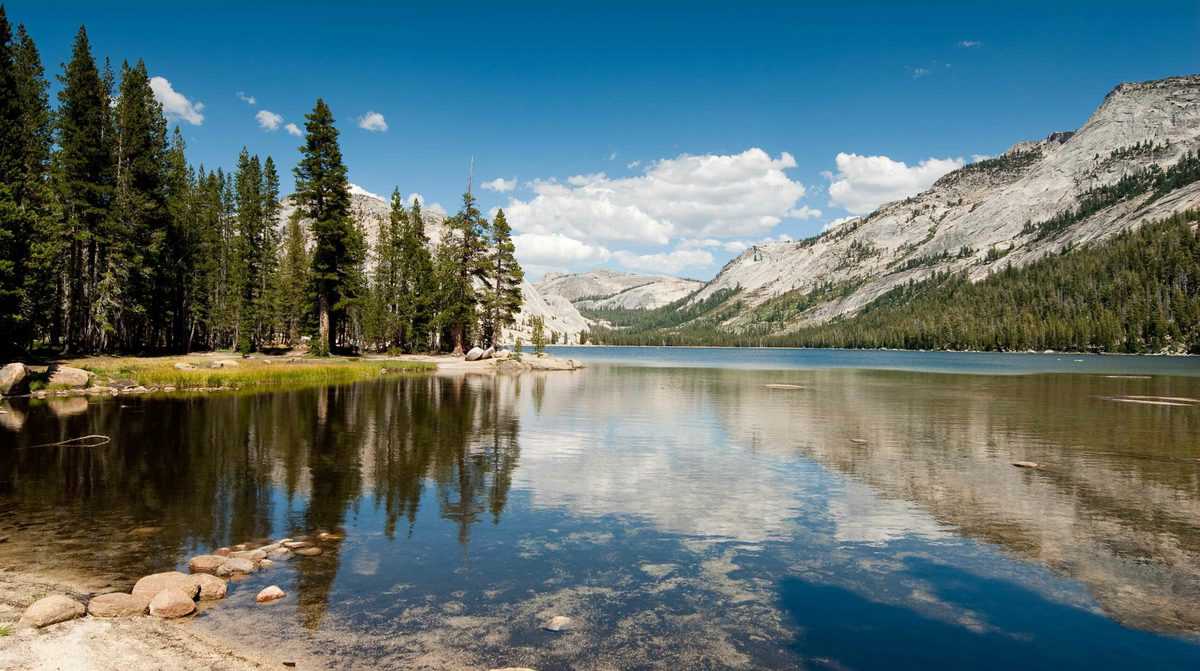 In addition to that, those in the Miwuk tribe believe that Disney should not even be using the word “Tenaya.” The word was created by the indigenous tribes of the Yosemite Valley, and they consider it intellectual property. While they may not be able to fully prosecute Disney for use of the word, an attorney representing tribes and their IP has said that many companies abide by the United Nations Declaration on the Rights of Indigenous Peoples.

The document — which has been approved by every major country in the world — says that companies should receive consent from the tribe in question before using one of its words. If Disney did not get approval for the word, then they are violating the Declaration and stealing the tribe’s intellectual property. An interesting action, pointed out by the Fodor’s article — since Disney works very hard to protect its own intellectual property. 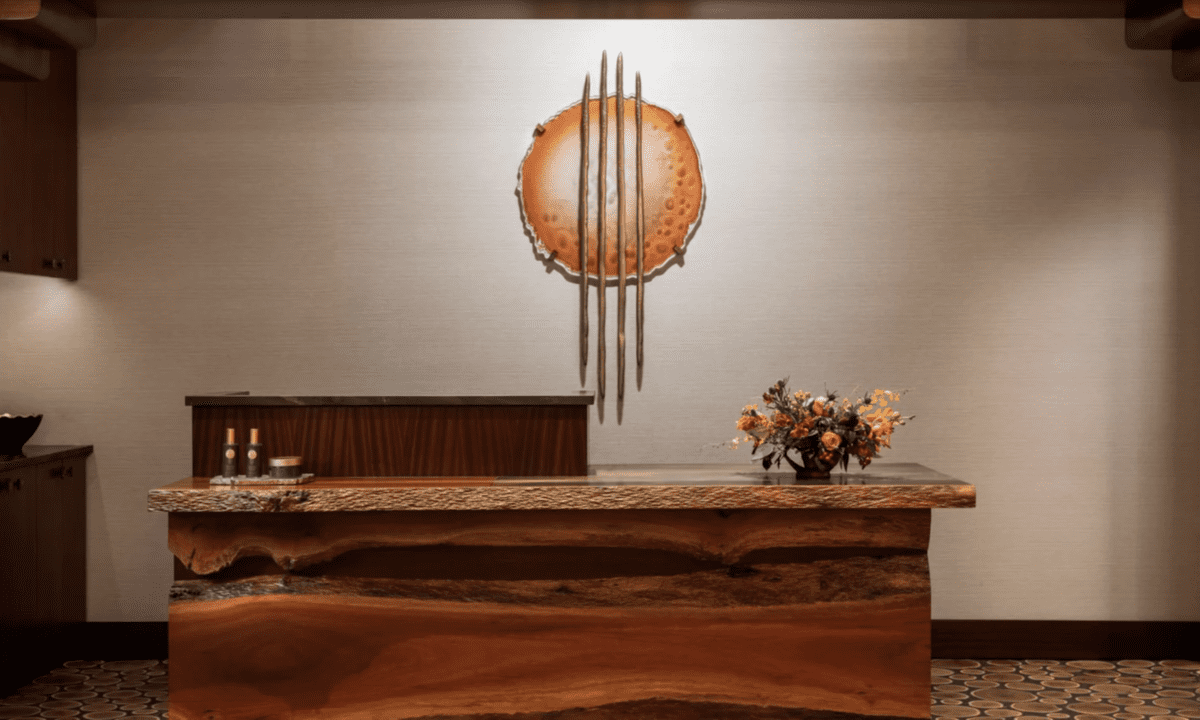 Disney sent out a response to Fodor’s after the article came out and made the following statement:

To confirm, the stone was not sourced from the Yosemite National Park. Any suggestion that the stone was obtained in any unlawful way is completely misleading and blatantly false.”

You can read Fodor’s entire article by clicking here.