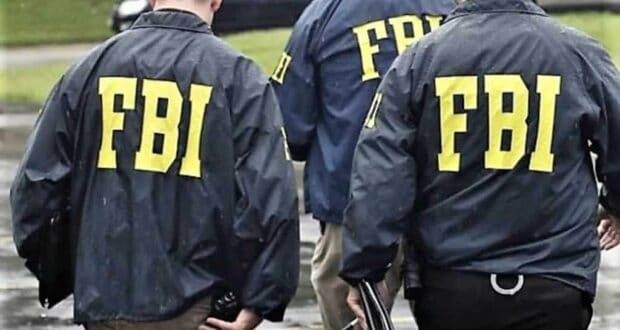 In May an FBI probe into local Anaheim political corruption was made public. Specifically the probe was researching how corporations like Disney influence the decisions of City Council. It is alleged that City Council officials allow undue influence into their decision making based upon campaign donations. 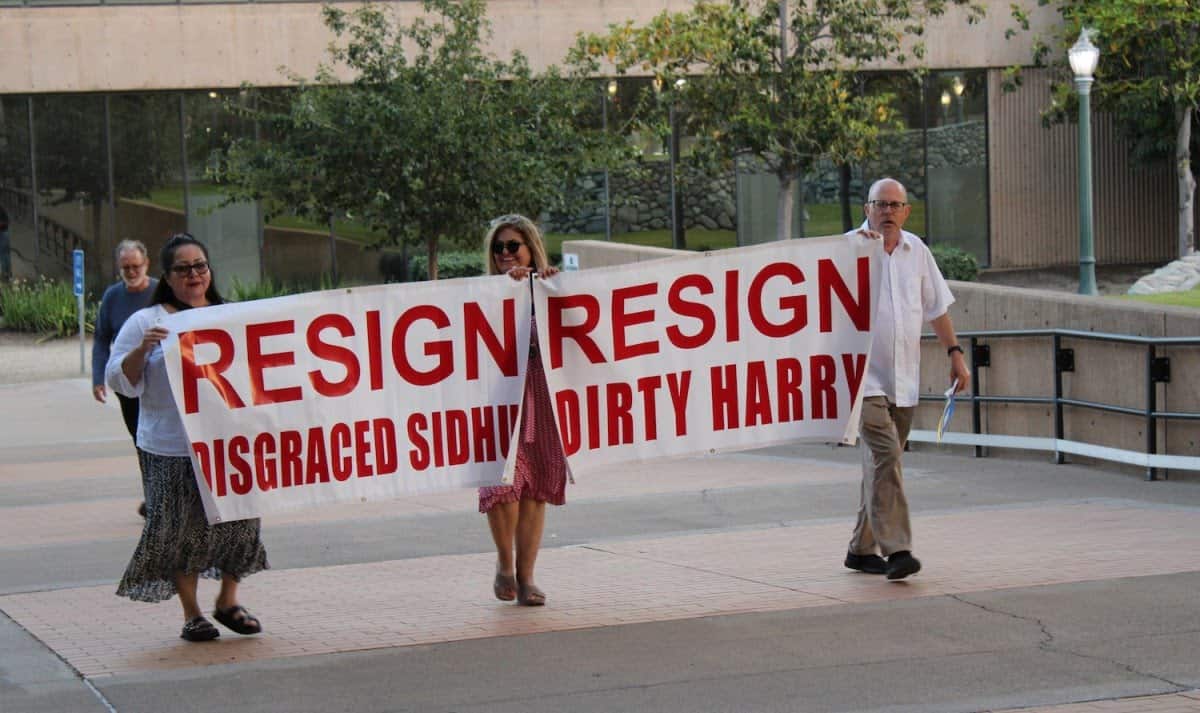 The probe has led to the resignation of Anaheim mayor Harry Signh and criminal charges brought against Chamber of Commerce CEO Todd Ament due to various corruption schemes. Since this has come to light, a move to reform local council members’ voting rules has emerged.

Despite calls by the FBI to lessen the influence Disney and others have, it’s business as usual as Disney continues to contribute huge amounts of money to upcoming local elections. Most recently Disney contributed 1.3 million dollars to the city’s mayoral election through its Political Action Committee SOAR (Support Our Anaheim Resort) according to a recent report from VoiceofOC.org. The report states that this is far more than anyone has spent on the local elections in the city in a very long time.

It’s also alleged that SOAR has engaged in deceptive (but legal) slate mailers in an attempt to influence the city’s elections. They’ve sent out mailers encouraging voters to vote for candidates they support under such guises as “Firefighters Voter Guide,” “COPS Voter Guide,” and “California Senior Advocates League Voter Guide”. This can confuse voters who are often misled by who exactly is endorsing a candidate.

When Voice of OC tried to reach Disney for comment they were given a wild goose chase of sorts with Disney referring them to SOAR who referred them to Jill Kanzler Executive Director of SOAR. Kanzler declined to comment or sit down for an interview but later sent a prepared statement:

“SOAR has always been transparent about its campaign fundraising and spending — following state and local campaign finance rules and regulations including 24-hour reporting when required and disclaimers disclosing major funders.” wrote Kanzler.

It is important to note that Disney has not been accused of any wrongdoing in the probe, however, SOAR has been referenced directly in FBI documents. 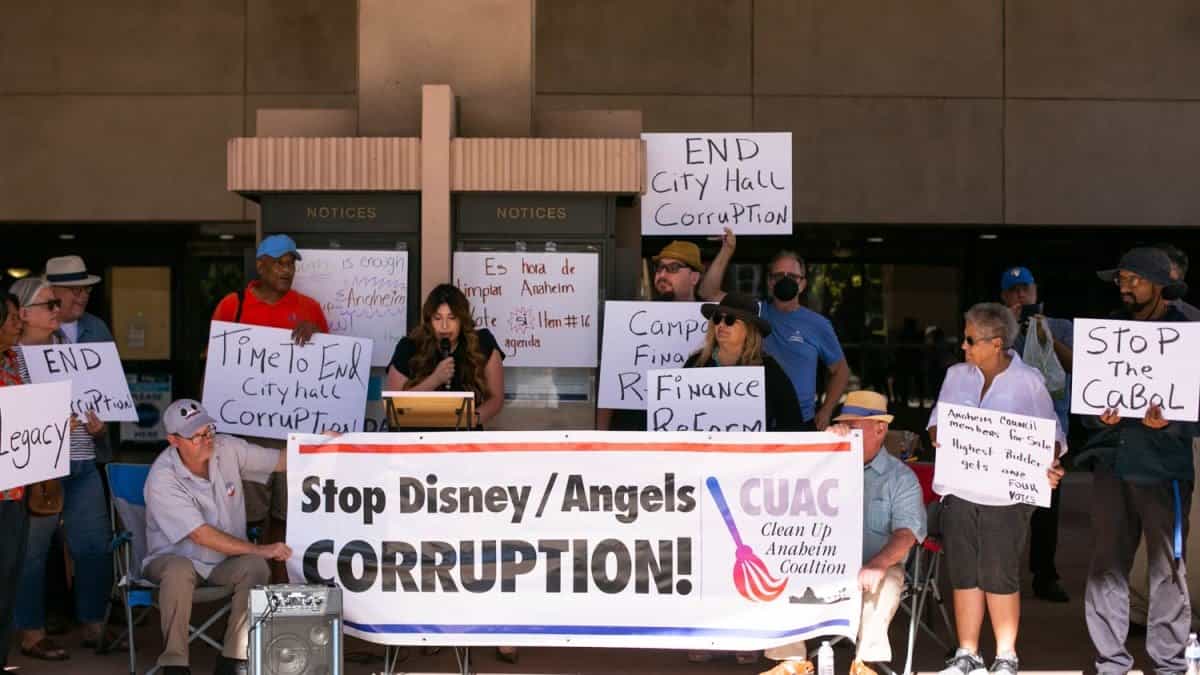 Jodi Balma, a political science professor at Fullerton College, thinks the reason SOAR has not been accused of wrongdoing is because they can employ expensive lawyers. She told VOOC, “They are Anaheim politics. They dominate. And have for a long time. And I think the FBI has revealed what many of us have known for years, which is just their outsize influence in City Council elections. “And I think Disney – through SOAR – has figured out how to legally exploit our City Council rules in Anaheim. So they don’t need to break the law because they control the law. And you see that with the reluctance to close the loopholes on campaign finance.”